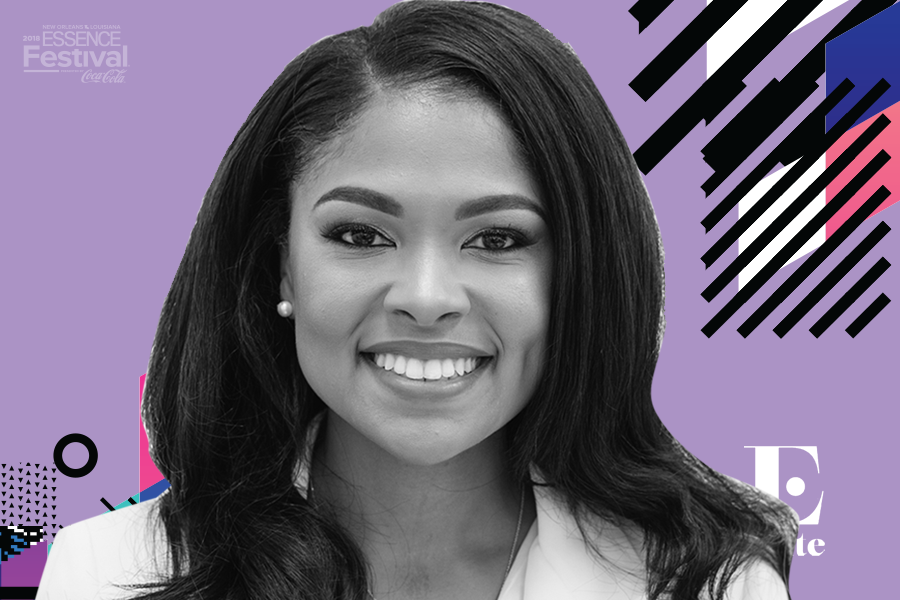 Sevetri Wilson is a serial entrepreneur and the Founder of two companies, Solid Ground Innovations, and, most recently, ExemptMeNow, a New Orleans-based tech startup that simplifies the creation, management and compliance processes for tax-exempt and for-profit entities.

She has raised $2MM for her startup to date, making her the first Black woman in Louisiana to raise over $1MM in venture capital, and the most of any woman of color in the state. In her role at ExemptMeNow, Sevetri sets the vision for the company, builds and manages the team, and leads the company’s execution against its strategy.

Some of her highlights include being named Business Woman of the Year in Louisiana by the Louisiana Legislative Women’s Caucus, winning the National Nobel Prize for Public Service, the Jefferson award and being named to Tiger 100 “Fastest growing businesses. for three consecutive years. She can be reached online at @sevetriwilson