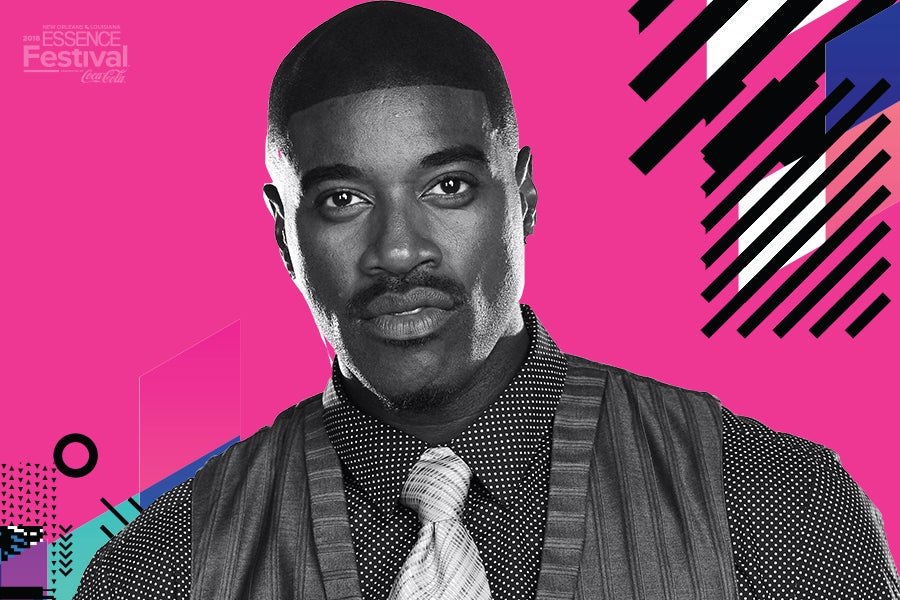 Terrell Carter is quickly becoming a major rising force in entertainment as an actor-singer-songwriter. He can currently be seen starring in the critically acclaimed Fox drama series empire alongside Taraji P. Henson and Jussie Smollet. On the big screen, Carter made his film debut in Tyler Perry’s Diary of a Mad Black Woman. He also appeared in Think Like A Man Too opposite Kevin Hart.