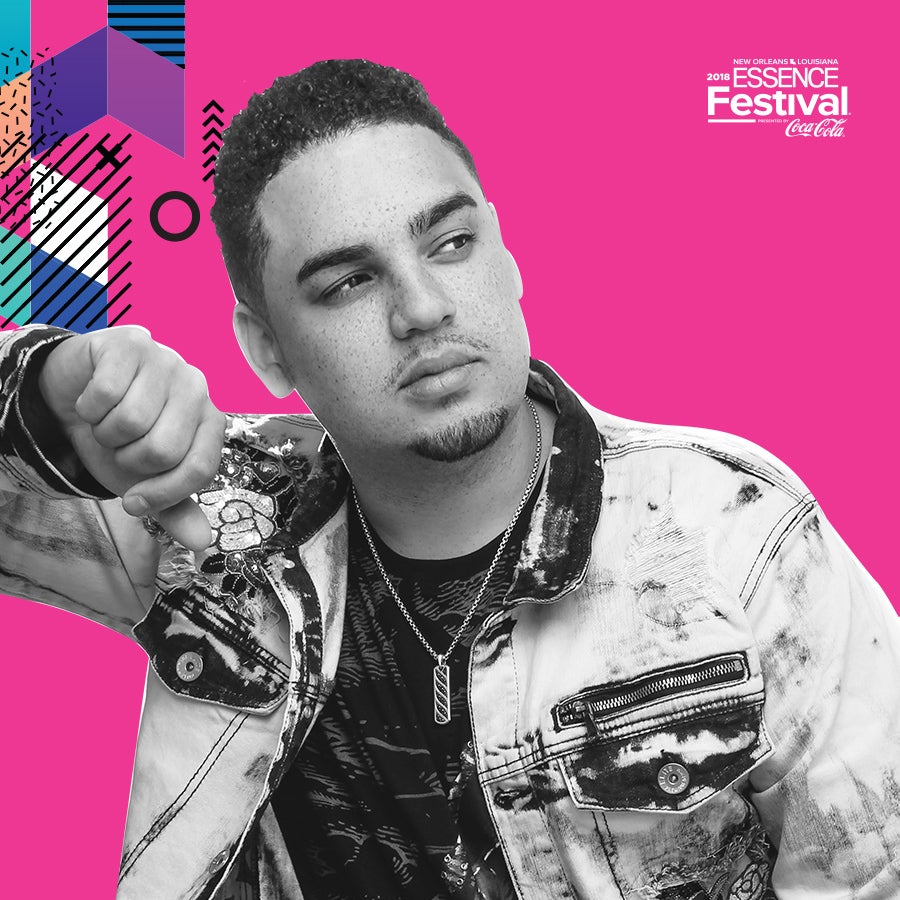 Bobby DeBarge is an American singer and songwriter and son of the late Robert Louis “Bobby” DeBarge who was lead singer of the 1970’s Motown band “Switch.” Born in Grand Rapids Michigan, but raised in Los Angeles, he describes his sound as a blend between R&B and Hip-Hop with an element of Soul. This summer, Bobby will release his much-anticipated EP titled “PVO” (Positive Vibes Only).