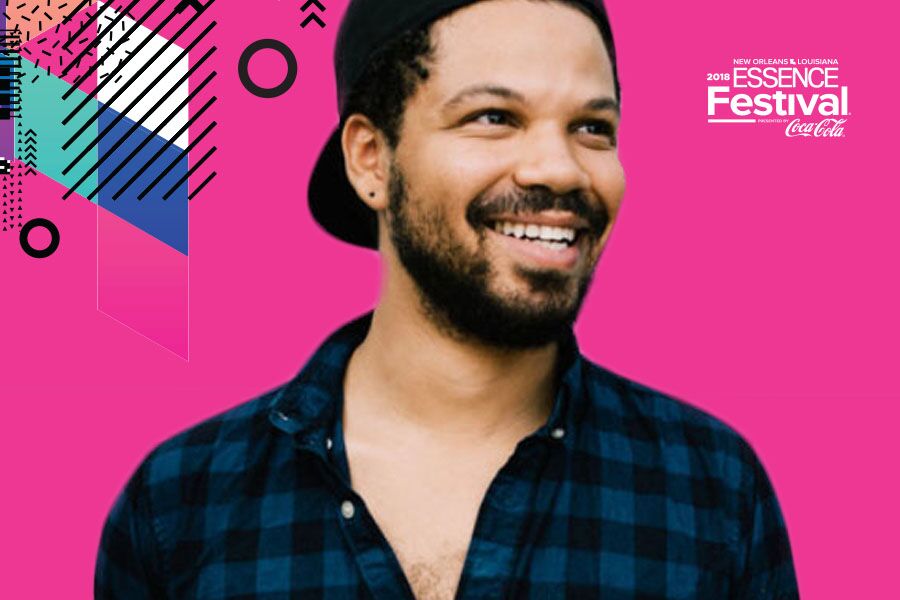 Jake Smollett is a chef, actor, and TV personality. Jake grew up as a kid actor in numerous shows such as ABC’s Hangin’ with Mr. Cooper, and ABC’s On Our Ownalong with his 5 siblings. Smollett also appeared in the feature film Eve’s Bayouopposite Samuel L. Jackson and directed by Kasi Lemmons. In his teenage years Jake decided to fuse his love for entertainment with his passion for cooking; A decision which led him to produce and host several cooking shows recently landing him a deal with Food Network to executive produce and host his own cooking show “Smollett Eats”. Jake can also be seen cooking up something delicious on The Rachael Ray Show and The Chew and guest judging on shows like Chopped Junior. In April 2018 Jake became an author releasing his first cookbook, The Family Table: Recipes and Moments From A Nomadic Life published by William Morrow Books for Harper Collins Publishing.

Join Jazz and Jake Smollett at their Family Table for a demonstration of two of their favorite dishes from their new cookbook, The Family Table: recipes and Moments From A Nomadic Life. They will demo Vodka Lobster Pasta, a savory and rich pasta dish and family favorite and Dutch Flourless Chocolate Cake, a decadent cake that is only flourless so that you can get more chocolate! Come join the fun and chaos with friends and family at The Family Table.