By Danielle Young · Updated December 6, 2020
“American Soul” is BET’s latest scripted offering that chronicles the life of “Soul Train” creator, Don Cornelius and gives fans a closer look at what was really going on behind the scenes when he launched the show that helped shape Black pop culture, especially within music entertainment. With Black folks dancing all around him and Black excellence singing the latest and greatest on stage, it seemed Cornelius was living his dream. So it was naturally shocking when Cornelius took his own life in 2012. His untimely death reignited a conversation that the Black community typically avoids: mental health—most recently, the mental health of successful Black men. Since 2012, we’ve made strides in furthering conversations around mental health. Many of us have released the stigma of therapy, shared our own stories of living through depression and become a lot more comfortable speaking openly and honestly about the true state of our mental health in general. So when ESSENCE hit the red carpet premiere of American Soul, we asked the cast to weigh in on the topic and respond to the question: Are we doing enough? 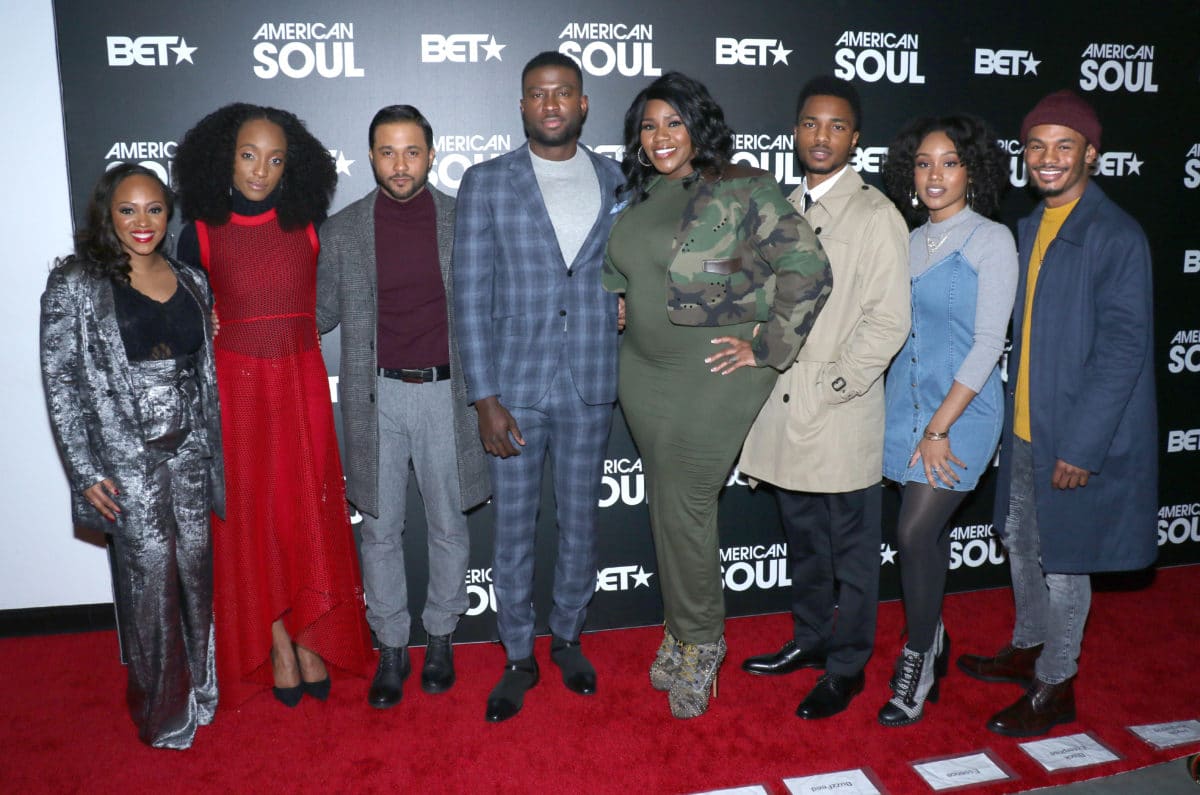 “I don’t think we’re doing enough to talk about mental health,” Don Cornelius’ son, Anthony shared. “When my father committed suicide, it was my duty to talk about it. People put their arms around me to be strong enough to talk about it because it’s a very private circumstance. It’s been a veil of shame for quite some time. I started the Don Cornelius Foundation in order to help grassroot organizations support people who are struggling with mental health or suicide.” And sometimes, it’s just as simple as lending an ear to listen or a shoulder to lean on. “We don’t tap in with people,” actor Sinqua Walls, who portrays Don Cornelius in the series, added. “Tap in with people to see what they’re going through, even if it’s just sitting down and having a conversation.” Check out the video above to see what the rest of the cast had to offer around dealing with mental health issues in the Black community.