By clicking Sign Up, you agree to our Terms of Use and that you have read our Privacy Policy
Skip to content
By Samantha Callender · Updated December 6, 2020
Social media can showcase the good, the bad and the ugly. When it comes to beauty, all of the above can go viral—whether it’s a breathtaking photo or a beauty tutorial gone wrong, nothing sweeps the Internet faster than a beauty moment. Black women have had some success with viral content, spreading magic and laughs across the Net. Here’s a recap of some of 2018’s beauty moments we’ll never forget. Rihanna introduces us to Body Lava RiRi broke the Internet when the InstaStory of her debuting her Fenty Beauty Body Lava went viral. The sexy, sultry way she applied the product to her skin was probably the reason it sold out immediately. 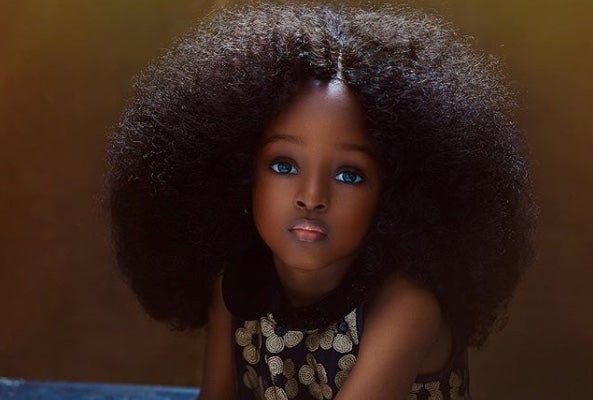 A college student gets signed after her homecoming pic goes viral Though she may have thought she was taking just another shot for the ’Gram, Anok Yai’s stunning photo at Howard’s Homecoming landed her a sweet modeling contract with Next Models.

People were actually trying to microwave their Beauty Blenders Maybe not the best moment of the beauty community, but it definitely was a comical one. People were trying to microwave their beauty blenders in a “hacking” attempt the clean them. They quickly learned that you need to stick to just soap and water. The videos had us in stitches though. 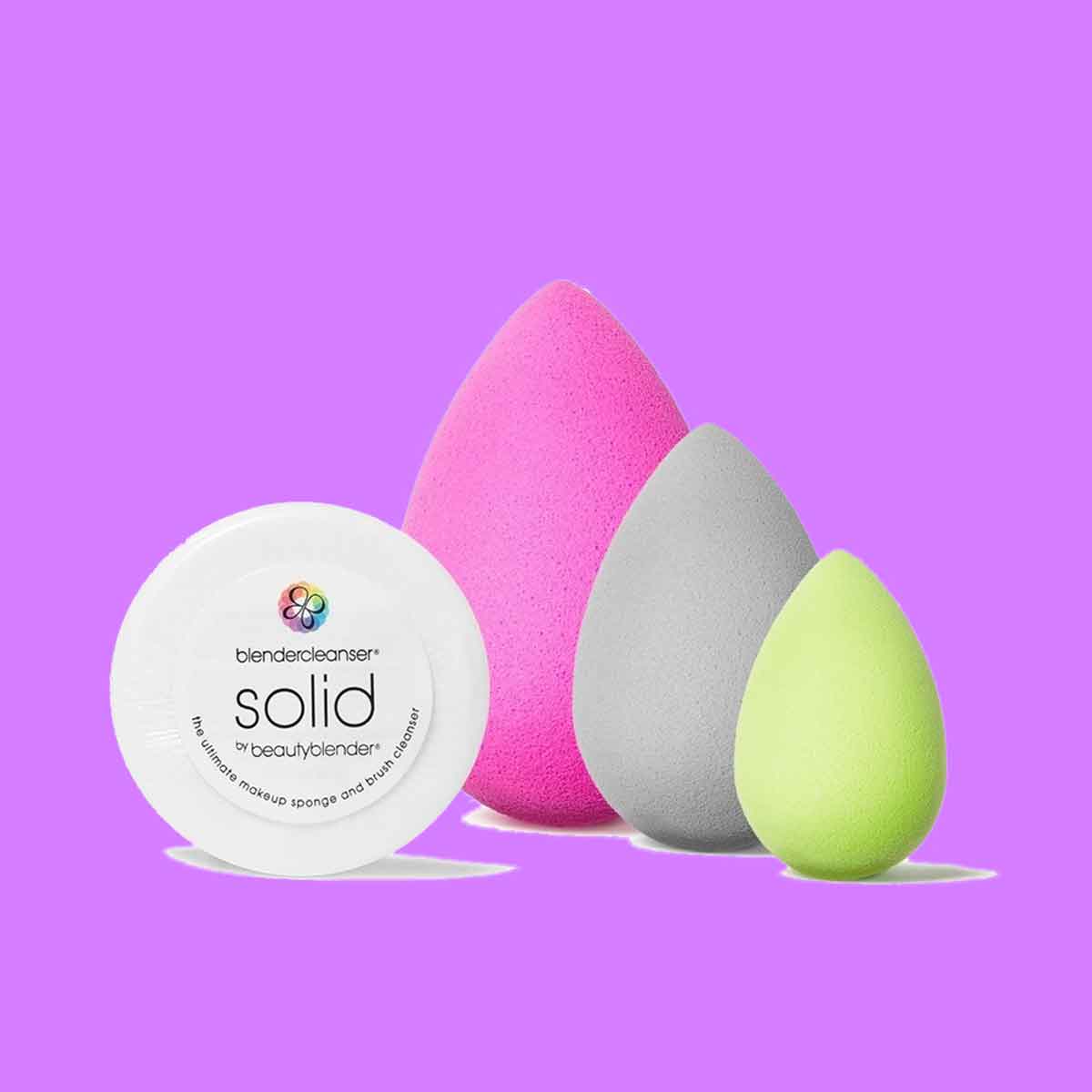 While technically not brushes, these three beauty blenders, can easily complete the job of anyone's favorite complexion brushes.

SheaMoisture releases touching Father’s Day ad This ad showed Black fathers with their children in the most intimate and loving way possible, all while showcasing some pretty fine papas. The ad took Instagram by storm. Seeing fine chocolate men holding their beautiful brown babies was fabulous. Jackie Aina collaborates with Too Faced Never one to bite her tongue on issues pertaining to Black women and beauty, Jackie Aina used her influence to help Too Faced expand its foundation line and shade range. Fans praised Aina’s partnership with the brand, saying they finally found shades that fit their skin just right—no mixing needed. 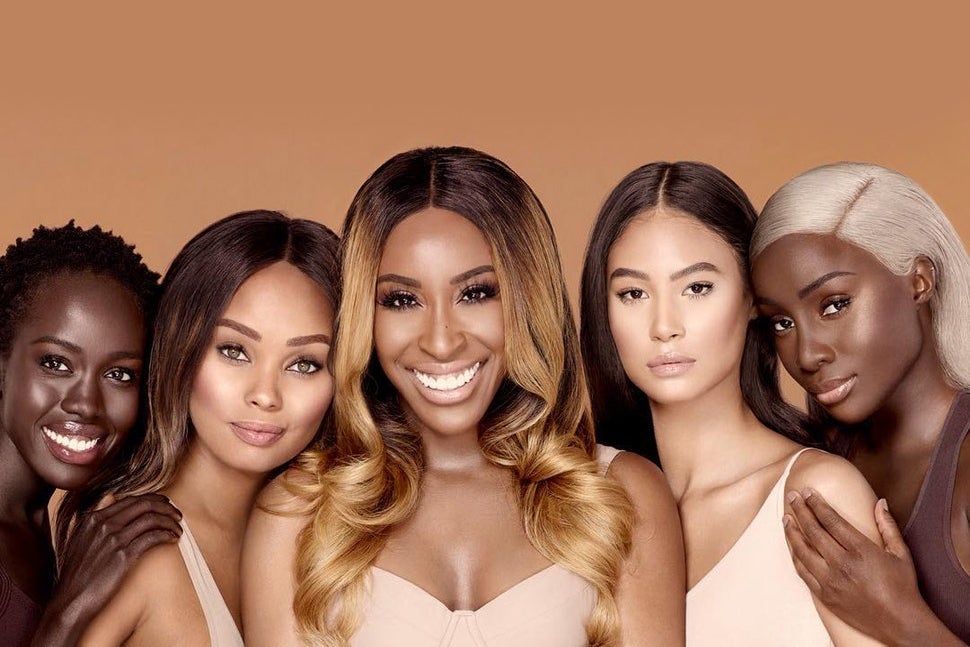 MAC unveils Aaliyah’s long-awaited collection After fans rallied behind a petition to get MAC to produce a collection inspired by Aaliyah, the cosmetics giant obliged and released an entire line in the summer of 2018. The deep, vampy colors quickly sold out online.

Aaliyah is truly one in a million — an unstoppable icon whose groundbreaking work in R&B music and film inspires us all. Today we join her countless fans in celebrating her with the announcement of the M·A·C Aaliyah collection. You made it happen! Stay tuned in 2018. #AaliyahforMAC @aaliyah_haughton_official

Procter & Gamble teams up with black-ish for an episode about “The Talk” After its “The Talk” commercial went viral last year, the brand teamed up with black-ish to write an entire episode based on the topic. Noting that Black kids always have to work twice as hard to compete with White people, the episode was a continuation of the popular ad campaign. Supa Cent’s Box of Crayons eye shadow palette flies off of shelves This Black-owned beauty brand went viral for its creativity and throwback to nostalgia—bringing the childlike innocence of a box of crayons into adulthood with a richly pigmented and playful palette. Beauty bloggers raved over the it, and consumers kept the brand having to restock. 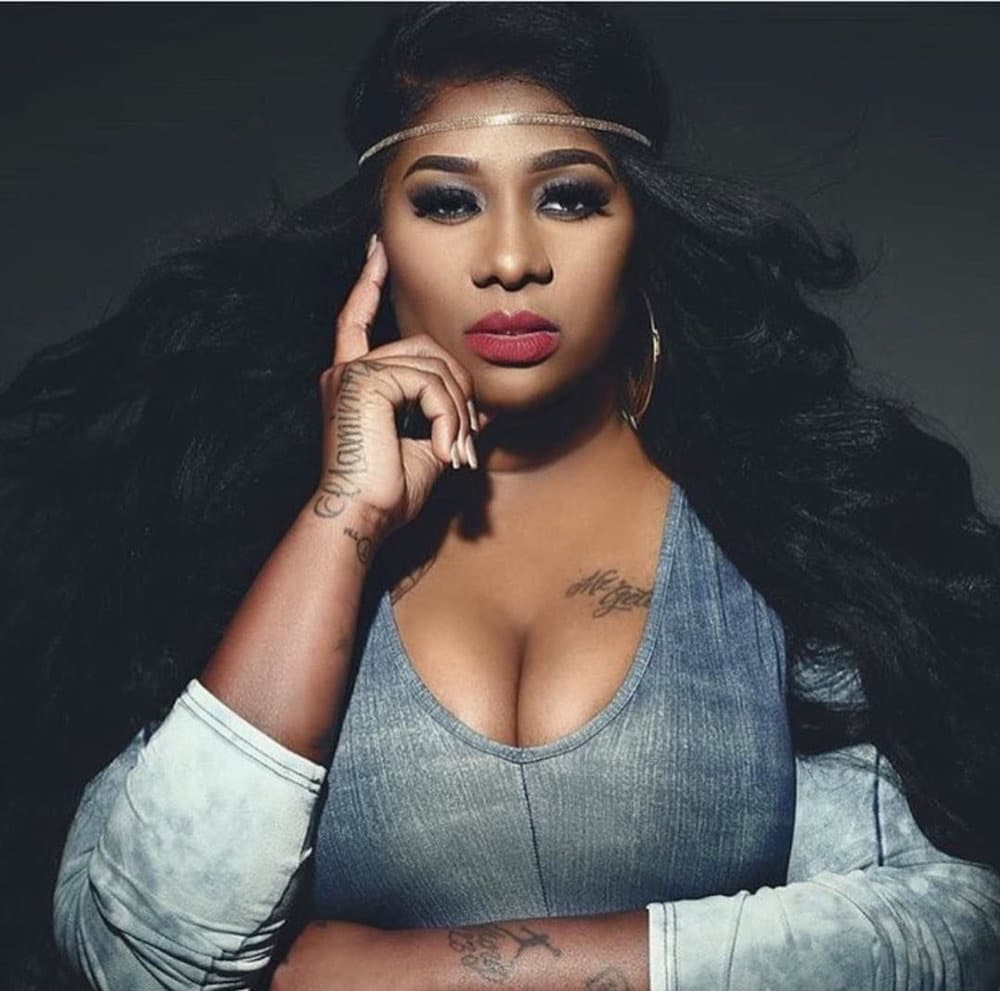 Meghan Markle dazzles with a minimal makeup look for her royal wedding All eyes were on Meghan Markle during her historic nuptials, and one of the images that went viral was the up-close images of the star’s understated look. The bride looked dewy in makeup that played up her natural features. 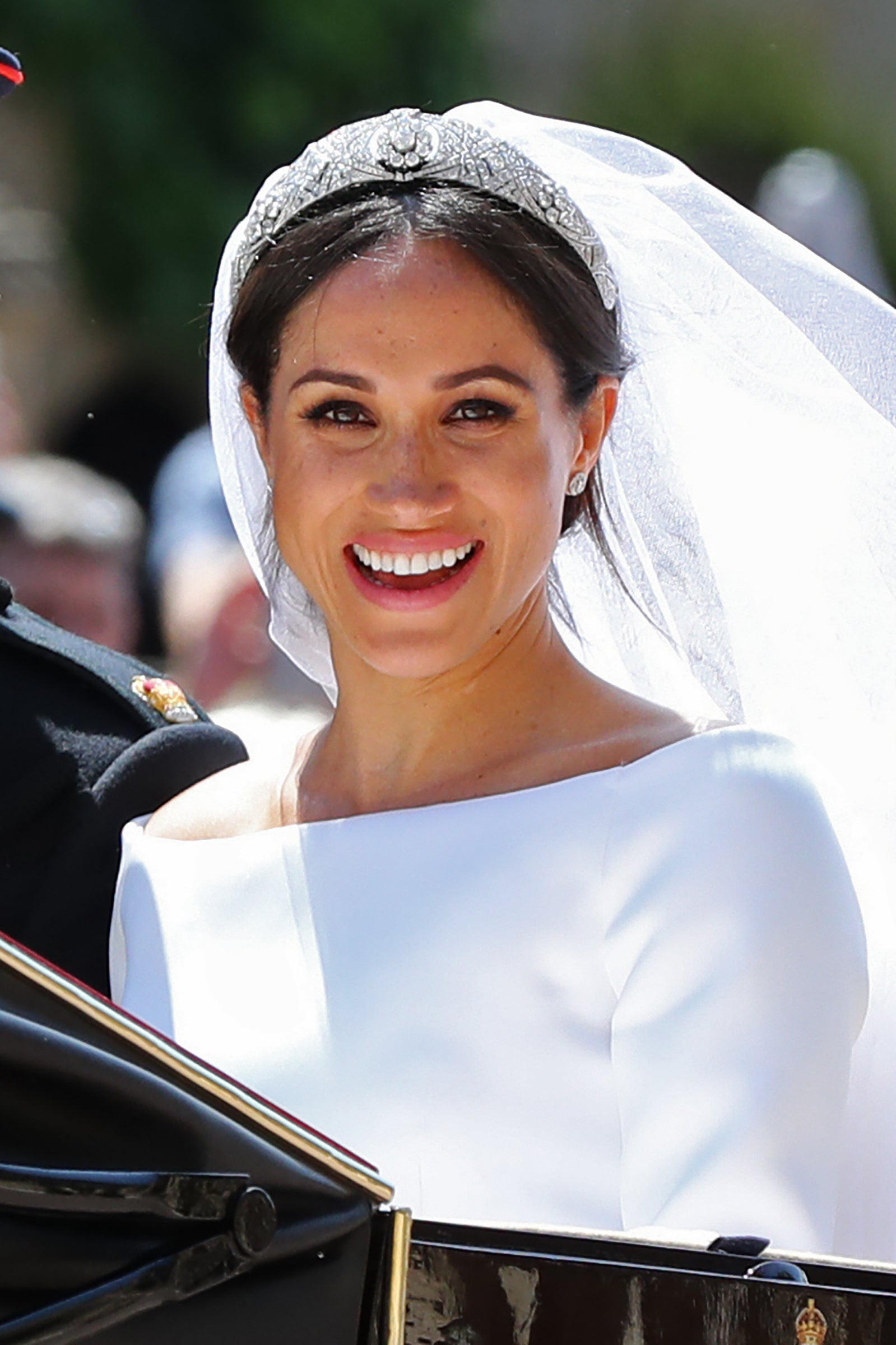