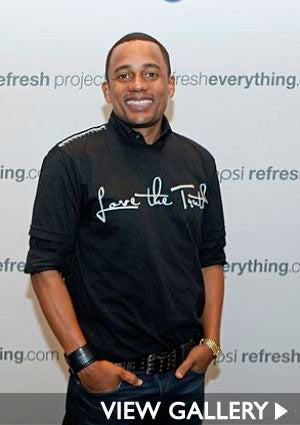 Actor Hill Harper recently tweeted about his excitement at finally working with Tyler Perry on his upcoming movie, “For Colored Girls Who Have Considered Suicide When the Rainbow Is Enuf.” A lot has happened since Perry announced he would be adapting the Broadway play, originally penned by Ntozake Shange for the big screen. Mariah Carey and Jill Scott  didn’t make the cut but Harper joins Janet Jackson, Kerry Washington and Omari Hardwick. We’re keeping a close watch on this movie. Find out what other celebs to expect in the movie. Hint: One of them has a spicy television commercial.