By Avon Dorsey · Updated October 23, 2020
In its 77-year history, luxury fashion label Coach has never had a male spokesperson as the face of its brand — let alone a Black, male spokesperson. But that all changes today. Michael B. Jordan has officially been named the global face of Coach menswear. The 31-year-old actor, who broke records starring in Black Panther (the first film with an all-Black cast and Black director to gross more than $1Billion dollars), was handpicked by Coach’s Creative Director Stuart Vevers. 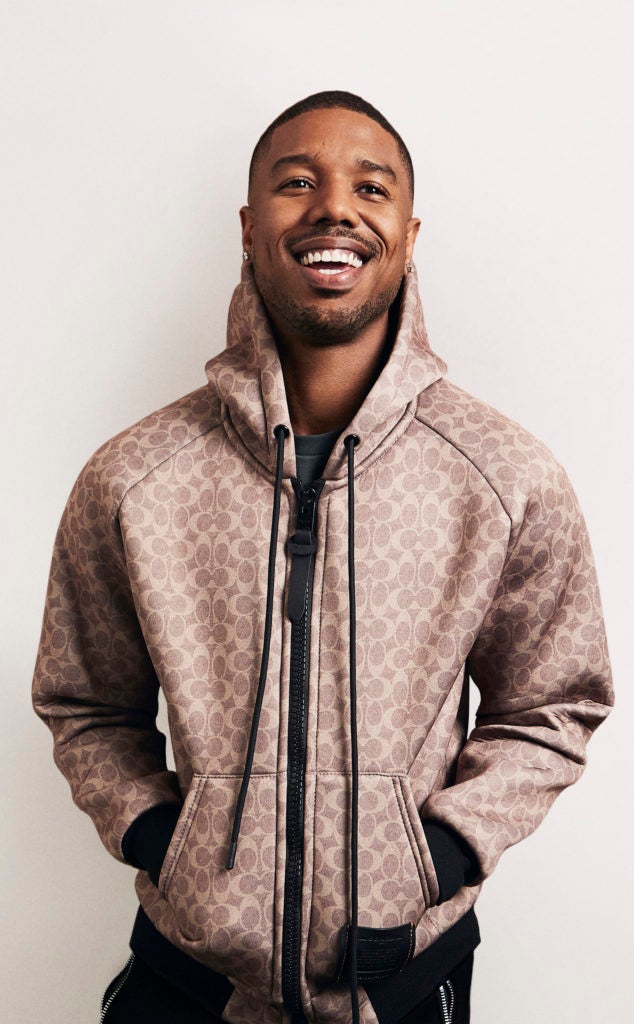 “Michael is cool and authentic, and he really embodies the Coach guy,” Vevers stated in the press release. “I’ve had the chance to get to know Michael over the last couple of years — so it felt really natural to build our relationship.” Beginning in Spring 2019, Jordan’s partnership with Coach will include men’s advertising campaigns (for ready-to-wear, accessories and fragrance), special design projects with Vevers, as well as philanthropic endeavors with the Coach Foundation. “I’m honored to be joining the Coach family and have so much respect for Stuart Vevers’ vision,” Jordan noted in the press release. “I’m looking forward to jumping into the creative process and exploring fashion through a different lens.” This sartorial union between Jordan and Coach makes perfect sense. The A-list actor has long been a fan of the luxury label and has often been seen wearing the brand’s signature designs on the red carpet and beyond. 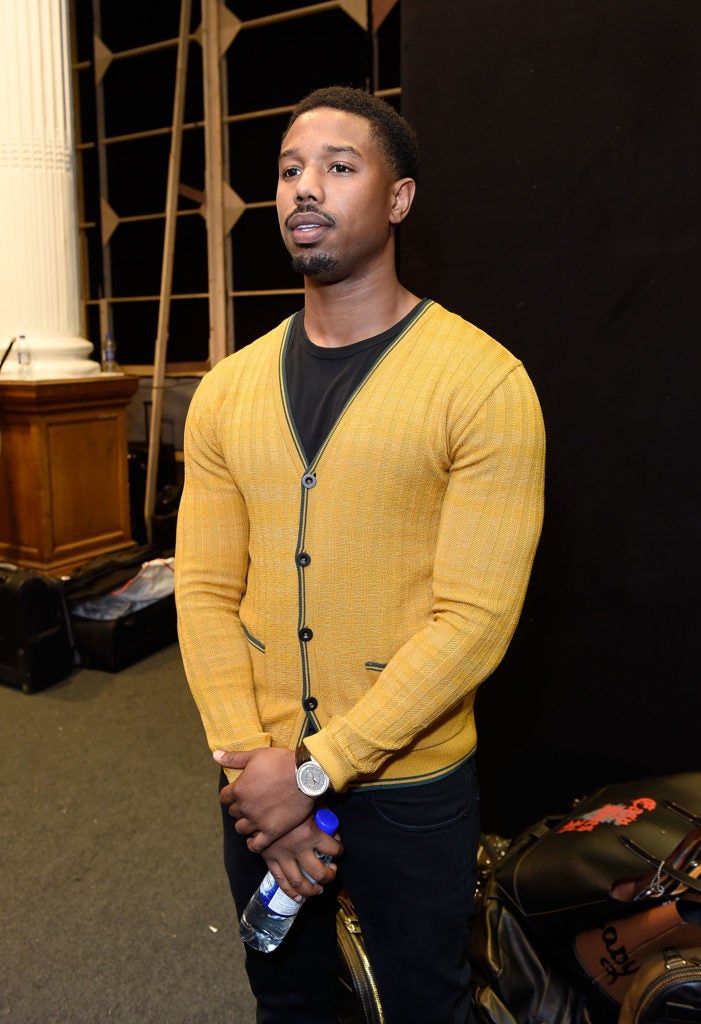 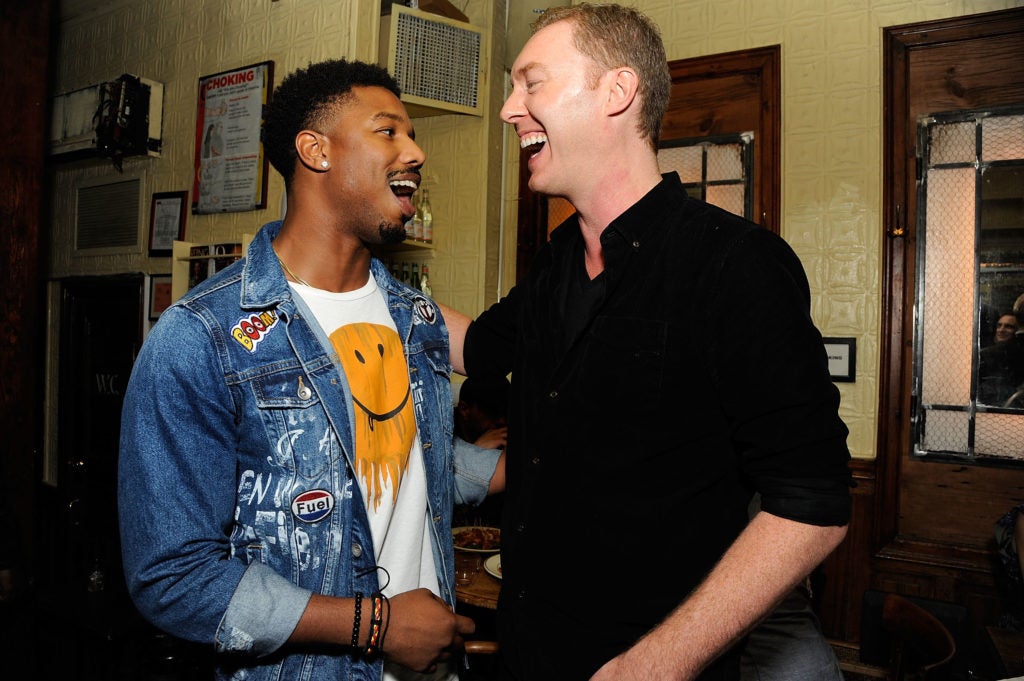 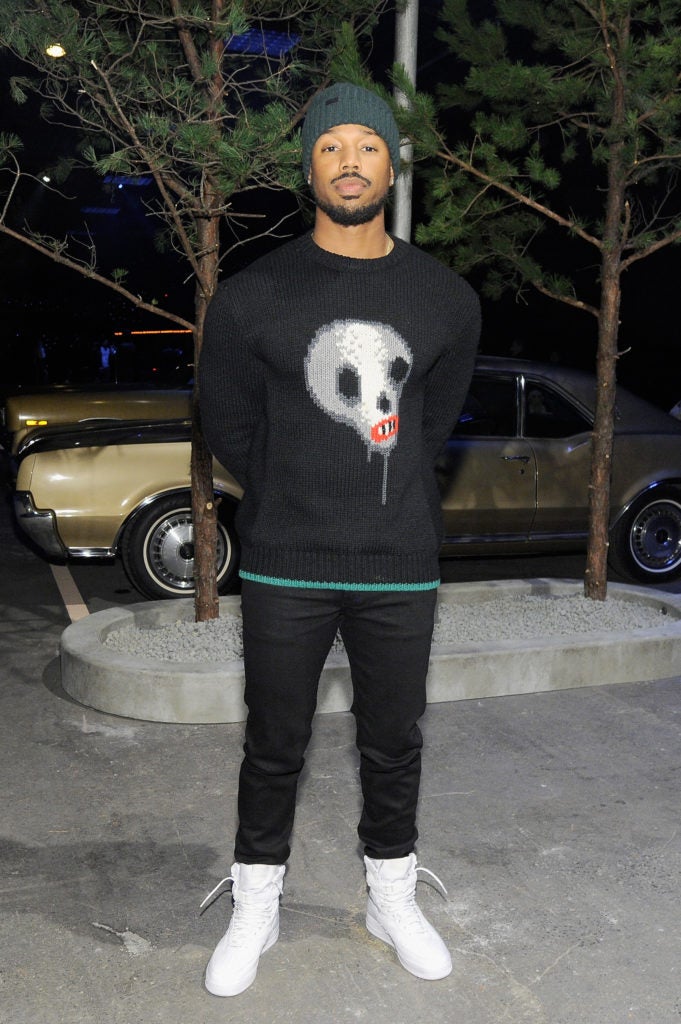 ESSENCE also enjoyed a Jordan x Coach moment when he rocked an exclusive look for our June cover shoot. 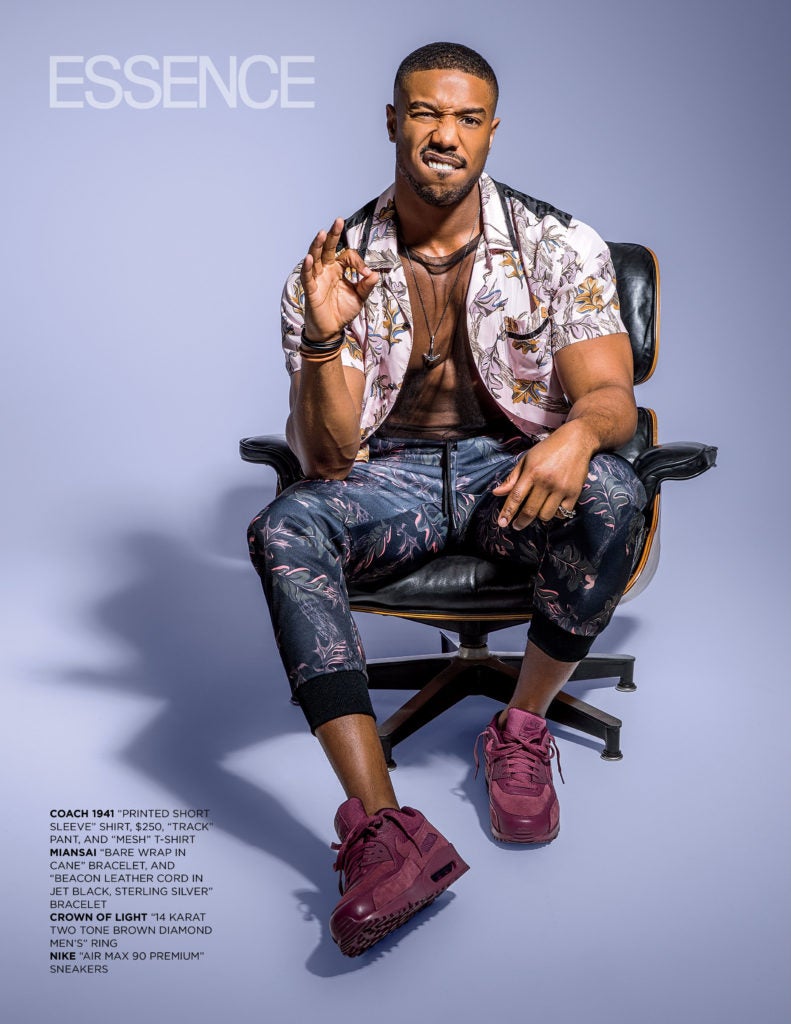 We are here for this groundbreaking #BlackBoyJoy moment, and can’t wait to see what’s next!

Ways Your Lifestyle Can Wreak Havoc On Your Hair