By Sydney Scott · Updated October 23, 2020
Recording artist Sir the Baptist has received praise from the likes of Stevie Wonder, performed with Beyoncé during Tidal X at the Barclays Center, and wowed on stage at ESSENCE Fest. And he’s continuing his winning streak with new single “Showing Off.” Sir shared the video with ESSENCE, which features animoji’s bouncing along to the beat. The singer said the song was originally pitched to the late Aretha Franklin two years before she had passed. “It was a trapped classic. Unfortunately, I never got it cut by the woman who inspired it,” he recalled. “But after chasing down her sound and her peers, I found out what they didn’t tell me was that legends refuse to do records for The System. Legends hate labels. It’s like a slave returning reparations for the cotton assembly line again.” “Smokey Robinson told me straight out, face to face, ‘No,’ due to the system,” Sir continued, “to just use the system as best as I could and he wished me luck.” With Robinson’s luck on his side, Sir is out with his new single and is also dishing on where gospel is headed right now as he continues to blur the lines of the genre. What inspired “Showing Off” and why did you decide to create an animoji video for the song? The mission of every song is to make it a cultural cure. And just like doctors you don’t work on a cure with the world watching. It usually requires a long process of testing before it’s made public. I put lyrics on it that mean a lot to my current love life and meticulously picked the perfect voice for it, Kierra Sheard, Detroit’s princess (her mother is Karen Clark Sheard of the legendary The Clark Sisters). To give it even more culture, I put NotKarlton Banks, the Bishop of the viral church, the new day King of Gospel, Donald Lawrence, and the brilliant voice of Krystal Lee on the record. The instrumentation is very much the Detroit/Motown sound, but with trap. The animoji video was inspired by Shigetaka Kurita and Michael Everson. Most of my peers are tech giants, so I have an admiration for those who can start with simple code language and formulate cultural expression. Emjoi’s have come a long way and this celebrates those who pushed it throughout the world. 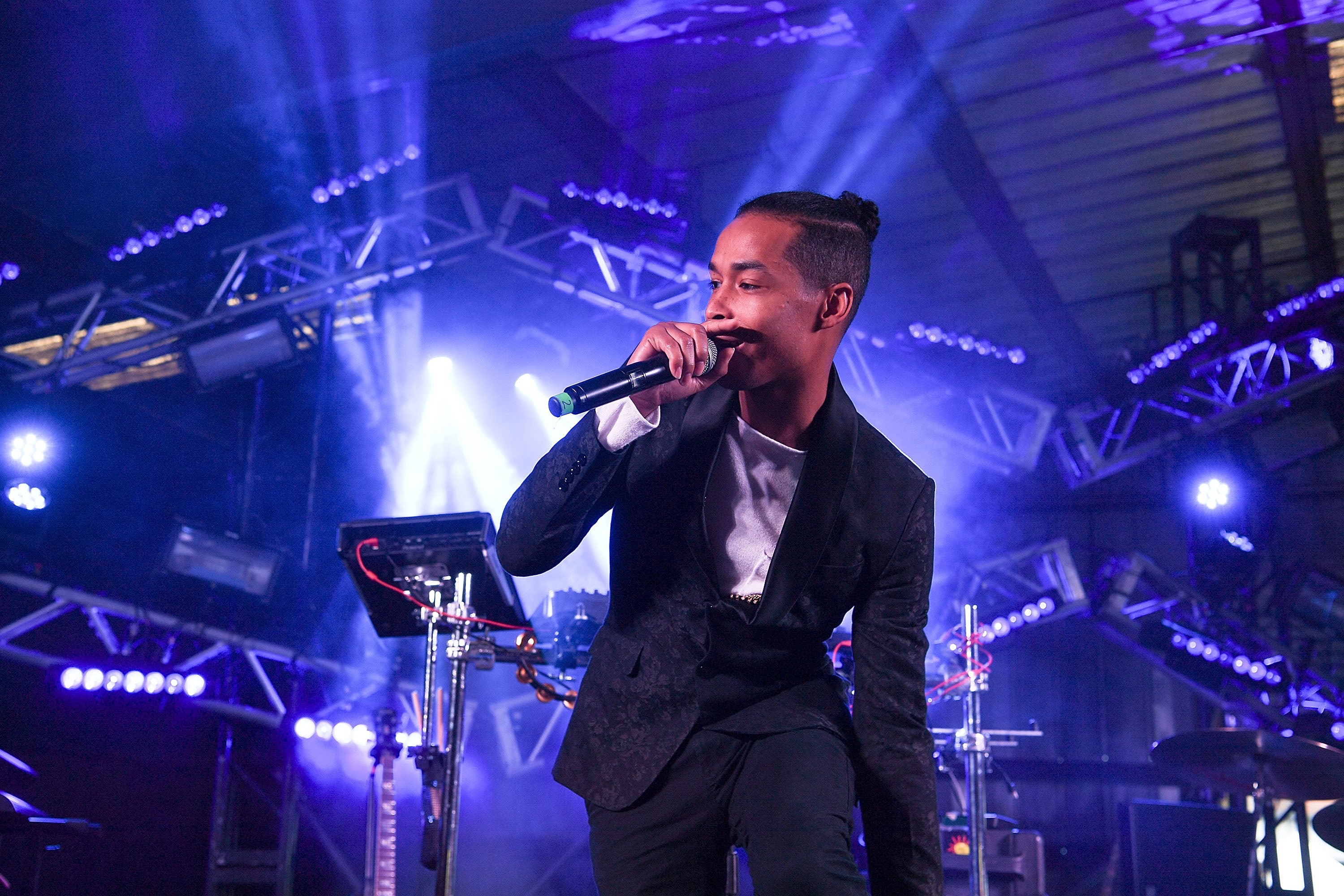 You’ve successfully combined gospel, R&B, and hip-hop in a way many can’t compete with. How have you managed to combine these genres in a way that appeals to such a wide audience? Genres aren’t meant to confine artists, but to define their emotion at the time. The same person you go to the club with, you go to church with. The same woman you marry in front of God can be the same one you romance seductively.To think that Gospel people don’t have sex is insane and also doesn’t contribute to the STI awareness that we desperately need in the Church.  The moment that we stop balancing and valuing the different aspects of life is when we loose a glimpse of why God made us this way. The perfect blend you speak of is with my next single ‘I Still Love You,’ featuring Ledisi and Andrew Caldwell. Can’t wait for you to hear it. My lady is from his town, St. Louis, and she laughs every time the record comes on. 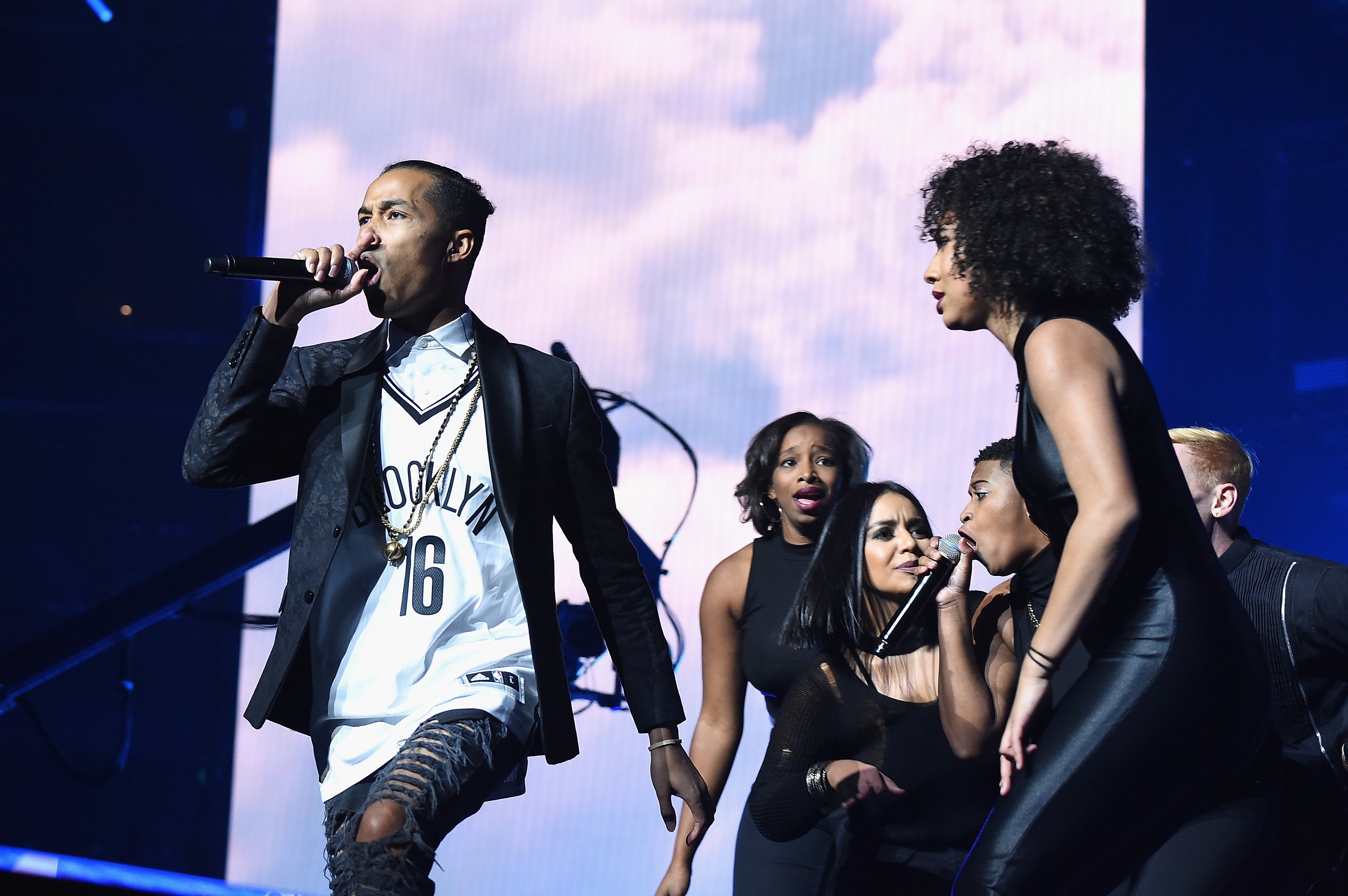 Sonically, where do you think gospel is headed? It’s headed in a more universal lane, but it still needs cultural leadership from those who have an unbiased perspective. After study and reading Vinson Synan’s Charismatic Movements of the Church and Thomas S. Kidd’s Baptists in America, I’m predicting in the next five years one or the other will happen: that we will sell all of our prime real estate to people who only use us for personal gain, like how politicians use churches for votes or, as I feel, Kanye West uses Sunday Services to connect to his 2020 run to be president; or we’ll invest into this old, currently broken, infrastructure titled “Gospel” and birth a believer’s renaissance. If everyone in gospel is all of a sudden blessed to have Kanye sing their song, reposting and giving him better press, even after siding with hateful Donald Trump, that does what John D. Rockefeller did with building churches for better press. During that infamous Kanye moment, “you don’t have the answers sway,” he mentioned something very essential to his cultural insight, which I think he’s using in gospel today. He said, ‘Who will be the Medici Family?’ Study the Medici family. If there were to be a spiritualist renaissance, it can’t be through the patronage of gospel stars for political gain. Gospel is at a fork in the road and will either be a dictatorship by the highest bidder in the pop world or it can invest in its infrastructure to catch up to the full scope of humanity. Servicing the world through broader topics and gaining new fans will help us survive the marketplace. 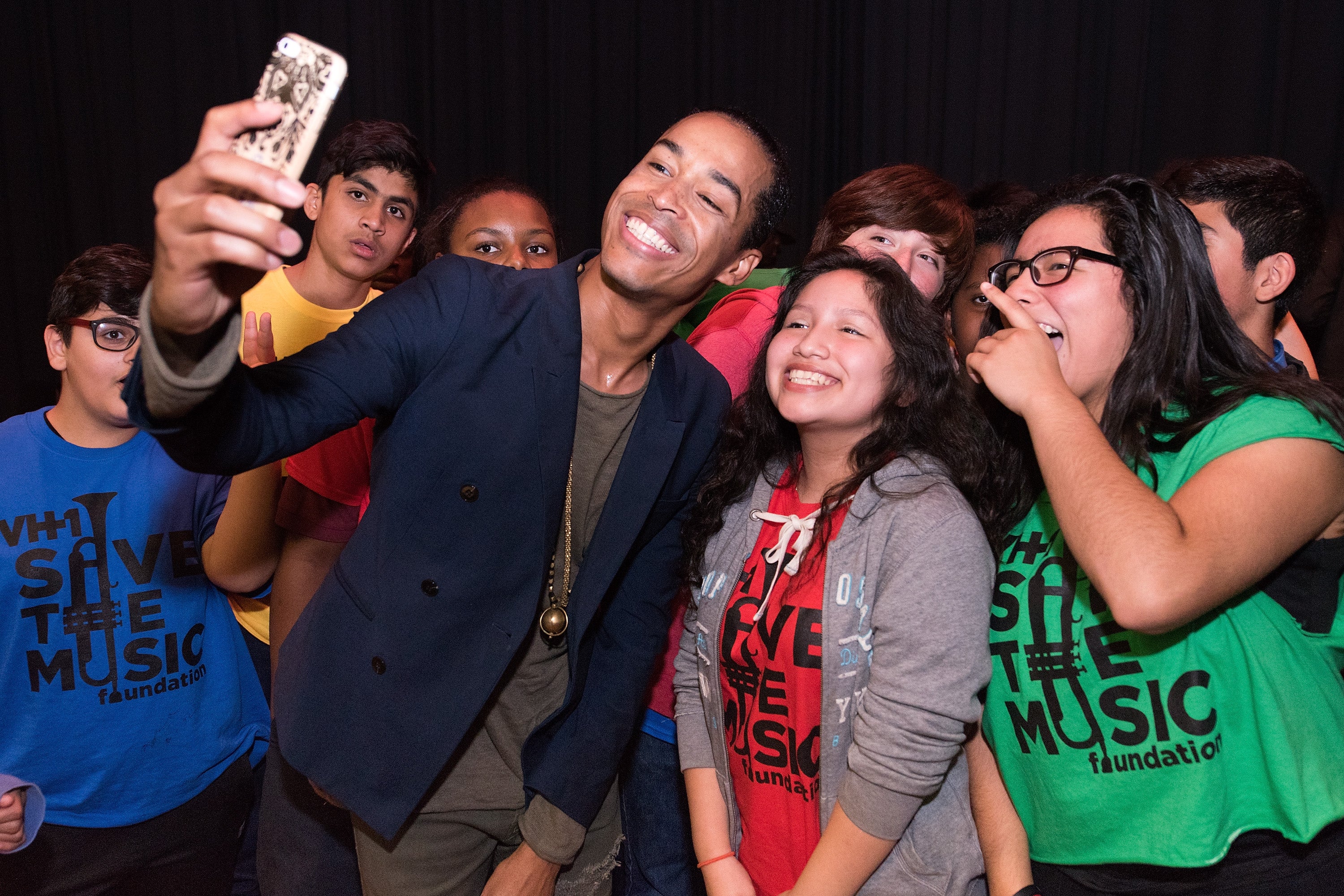 You’ve gotten tons of recognition from other musicians, but is there an artist that you’re hoping to work with one day? So in this altar call I want to open the doors of the church to…Jennifer Hudson. The sound and songs I have in my head for Jennifer are so energetically perfect. I would capture the perfect moment. I’m so picky. I think the way they are recording her is a disgrace to the raw texture of her voice. There’s a technique to timelessness. I was hanging with Tony Bennett speaking about her. That shows you her level of voice. Jazmine Sullivan would be my Ella (as in Ella Fitzgerald). I could create the urban American songbook based on her voice…with dual releases with Lalah Hathaway. They are vocal opposites that should play off of each other in the market space. It would be the same lyrics, but different tones and space in the human brain. Kelly Price said that she was fan at Essence Festival a while back, but I would write something special for her as well. Keke Wyatt is a vocal Picasso. Tamia is special and should record off a quiet body of water. Fantasia needs a writer that understands urgency and warfare, but translate it in all topics of life. Jill Scott would make my day. Janelle Monae and K. Michelle are also very special artists. A far as legends: Anita Baker, Rachelle Ferrell, Sade, Chaka Khan, Erykah Badu, Lauryn Hill and I want to say Patti LaBelle, but I would feel like I’m betraying Aretha. This interview has been edited for length and clarity.
TOPICS:  sir the baptist