By Jennifer Ogunsola · Updated December 6, 2020
There are many people who have become well-known artists, had a song or two on the charts, and performed for thousands. But there are only a select few who can claim that they’ve done that two times over for nearly three decades. With over 20 million albums sold worldwide, seven MTV Video Music Awards, three Soul Train Awards, two American Music Awards and seven Grammy nominations, the legendary harmonizing and soulful R&B divas known as En Vogue are one of the very few groups who have that privilege. They were first introduced to us in 1989 as a quartet with the hit single, “Hold On,” and then followed that up with hit after hit, including “Don’t Let Go,” “You’re Never Gonna Get It,” “Giving Him Something He Can Feel,” “Free Your Mind,” and we can’t forget about the classic Salt-N-Pepa collaboration on “Whatta Man.” Today, En Vogue comprises founding members Terry Ellis and Cindy Herron, as well as Rhona Bennett, and they’re back like they’ve never left, and possibly because they didn’t. It’s why the trio were tapped to perform at this year’s Grammy Awards official after-party celebration. “It’s been 26 years since our last performance on the actual Grammys so it was a really cool and fun night,” Herron told ESSENCE after the performance. ” There were a lot of people there— maybe about 3,500…So, it was just fun to be back there after all these years. And the people really had a great time. We had a great time, too.” ESSENCE spoke with En Vogue’s Cindy Herron as the group is gearing up to celebrate 30 years in the business to chat about their anniversary plans, the ever-changing nature of awards shows and the legacy they’d like to leave behind — when the time comes of course. 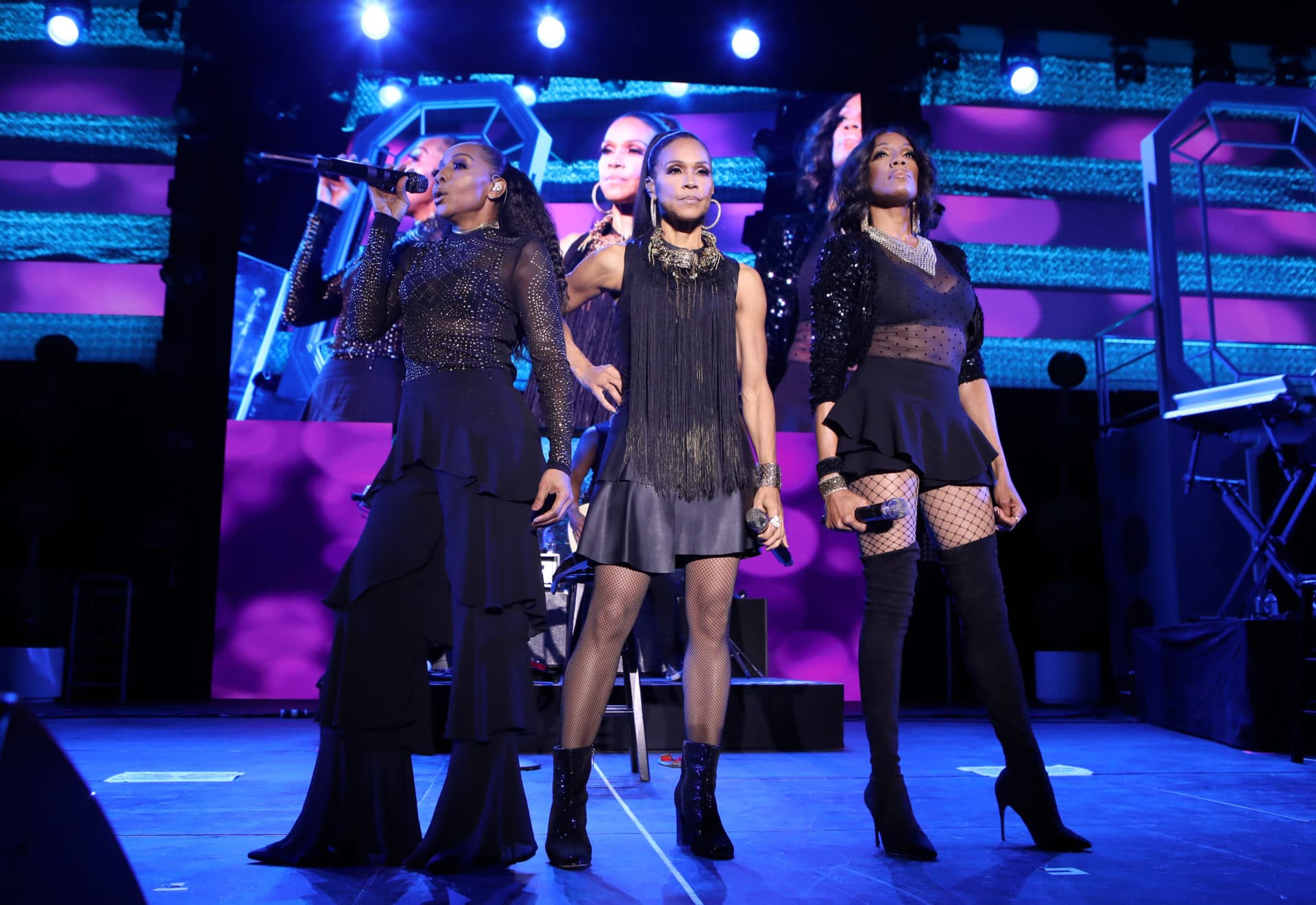 ESSENCE: Next year, En Vogue will be celebrating 30 years together. That means for three decades, you guys have held on to your beauty, style, grace and talent—and you’re still going. Should fans looks for a celebration? Cindy Herron: Yes, and we’re sort of in discussions about what we’re going to do for the 30th anniversary. It wouldn’t be far-fetched for [past members of the group] to be involved. Now, whether they decide to or not, that I can’t say. I don’t really know how that’ll turn out. But I definitely think that, if they want to be included, they should be because obviously, the four original members are what made En Vogue, En Vogue, and what made our songs the hits that they were. Have you guys reached out to past members yet? There have only been discussions amongst myself, Terry and Rhona, and our team that we work with, but we haven’t reached out to Dawn [Robinson] or Max[ine Jones] as of yet because we’re still discussing what we want to do and how we want to do it. And so, we have not crossed that bridge yet. 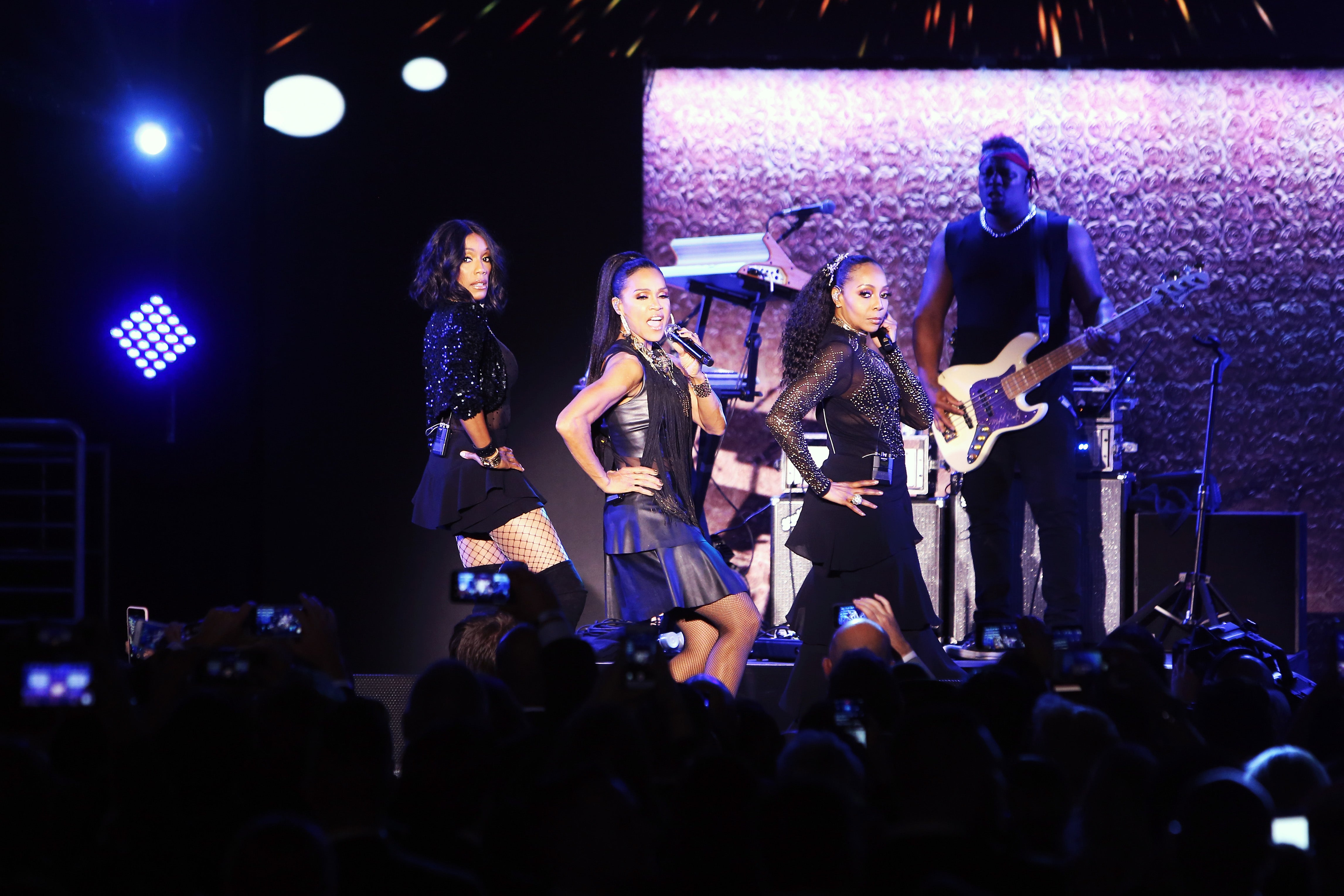 In recent years, award shows have become increasingly controversial in large part due to underrepresentation. Drake, Childish Gambino and Kendrick Lamar refused to perform at this year’s Grammy’s. What are your thoughts on inclusion and underrepresentation at awards shows? Maybe that is why Don Cornelius decided to start the Soul Train Awards or the BET Awards because I think no one can represent us like we can. And I think that’s why we have other awards that really highlight our talent because we know how to represent ourselves, and we know our music more than anyone else. When you come together and you’re celebrating your music, your culture, your business people, your CEOs and politicians that are all representative of the Black community, and people in the Black community doing things to advance the African-American community, it’s a whole other level. It’s different on a spiritual level…on so many levels. What has been your biggest reward as a member of in En Vogue for the past 29 years? Looking back, one of the biggest rewards is to be able to continue performing regularly these many years later and to next year be looking at…wow, we’ve been in this industry for 30 years and we still are putting out music, we still go out on tour regularly, we still have a really good fan base, we still have a social media presence. This many years later, to me, being able to still do what we love, that’s the biggest reward, I would say. 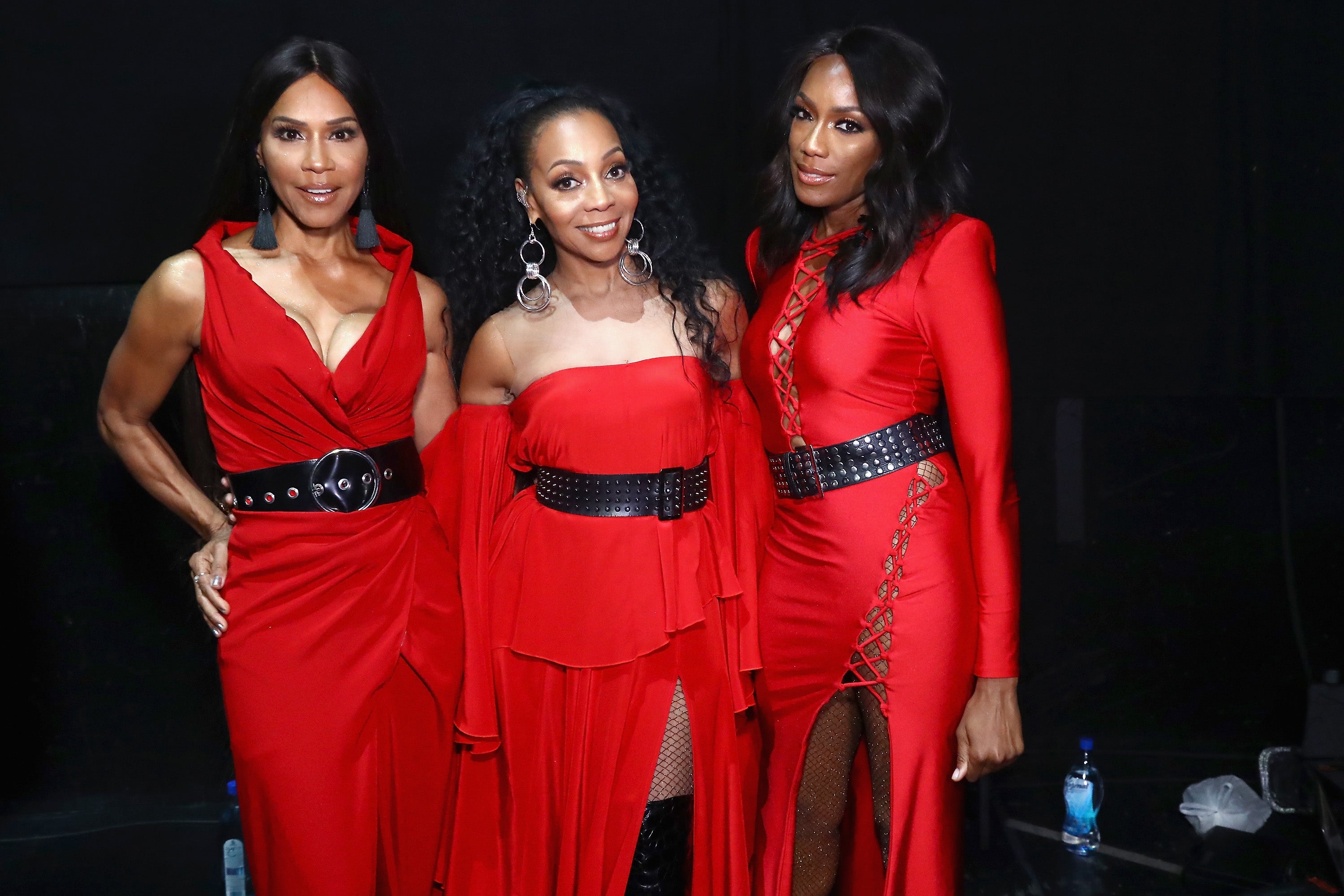 Biggest lesson? There’s no single one. I would say the biggest lesson is just everything I’ve learned since I got into the group—the process of recording, the process of promoting a record, the process of putting a show together to go out on the road, the whole experience of being on tour, the whole experience of now having the world opened up to us in terms of traveling and seeing other countries and meeting other people and seeing other cultures and hearing music and just meeting people from distant lands that growing up you just never expect that you’ll see. And just the long road that it has been staying in the industry, learning the new music world industry because it’s changed. It went from analog to digital. It’s just evolved so much so fast, and to just think, we’re still in the game. Can you imagine your life without En Vogue? This one was hand picked by God, I’ll say that. And it plays a big part in the Cindy that I am today. That’s life. All of that whole life experience. You can’t go to school and walk away with a degree… To get this life experience. This kind you have to live it. I would say I’m a better person for it. I would like to say that I think it has helped me to become more of a well-rounded individual just on so many levels. I’m very grateful for the road that God has laid out for me. This interview has been edited for length and clarity.
TOPICS:  Cindy Herron En Vogue