By Sydney Scott · Updated December 6, 2020
While the Grammys may have locked in Cardi B, Chloe x Halle, and Travis Scott as performers for this year’s event, it seems there were a few major names that couldn’t get. Drake, Kendrick Lamar, and Childish Gambino were all asked to perform but declined. In an interview with The New York Times, show producer Ken Ehrlich claimed confirming Hip Hop artists to perform at the Grammys proves a challenge each year. 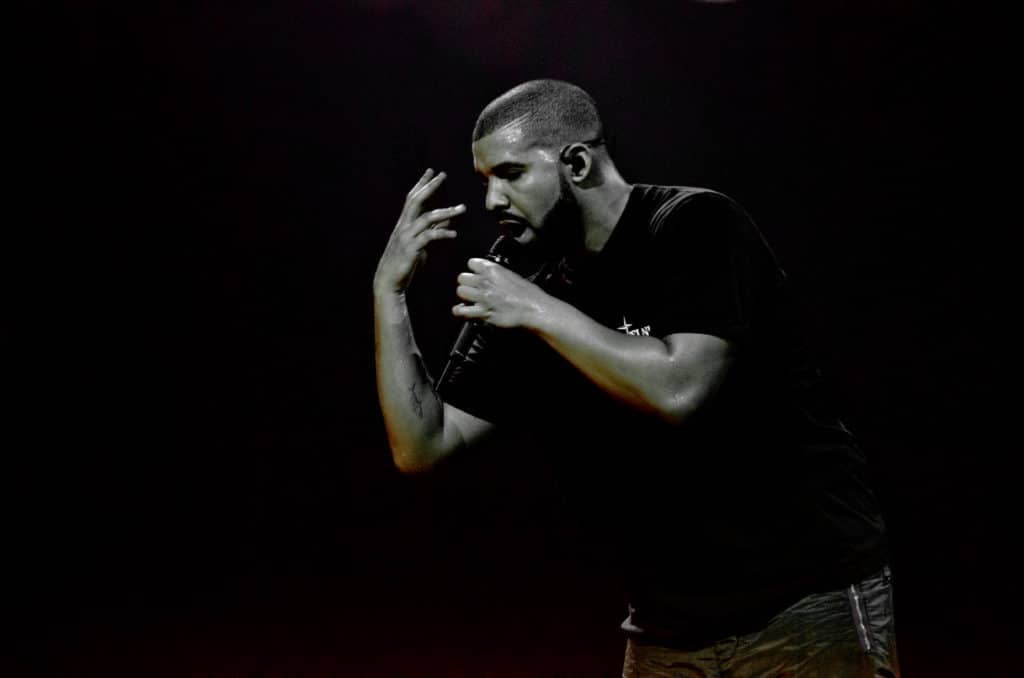 “The fact of the matter is, we continue to have a problem in the hip-hop world,” Ehrlich said. “When they don’t take home the big prize, the regard of the academy, and what the Grammys represent, continues to be less meaningful to the hip-hop community, which is sad.” Reps for the artists declined to comment on whether or not the rappers would still attend the event. Childish Gambino, Kendrick, and Drake join a number of artists like JAY-Z, Frank Ocean, Kanye West, and Beyoncé, who have recently declined to attend or perform at the event. Still, if you’re tuning in you’ll be in for quite a ride. Alicia Keys is set to host the Grammys with Diana Ross, Stevie Wonder, and John Legend celebrating 60 years of Motown with a major performance, and a tribute to Aretha Franklin. Maybe the show won’t be so bad.
TOPICS:  Donald Glover childish gambino Janelle Monae Zazie Beetz Willow Smith Kendrick Lamar