If the thought of someone even thinking about trying to portray Prince’s life on the big screen makes you side-eye, don’t worry.

Universal Pictures has purchased the rights to some of the artist’s most memorable songs, but Variety reports that they are not using them to make a biopic.

Instead they are developing a completely original musical with a story inspired by The Purple One’ work.

Universal Studios is behind Mamma Mia! and the Pitch Perfect franchise so they have plenty of experience melding music and movies.

The entire plot of the film will be propelled by the energy of Prince’s music, but it won’t be restricted to what’s reflected in his lyrics. 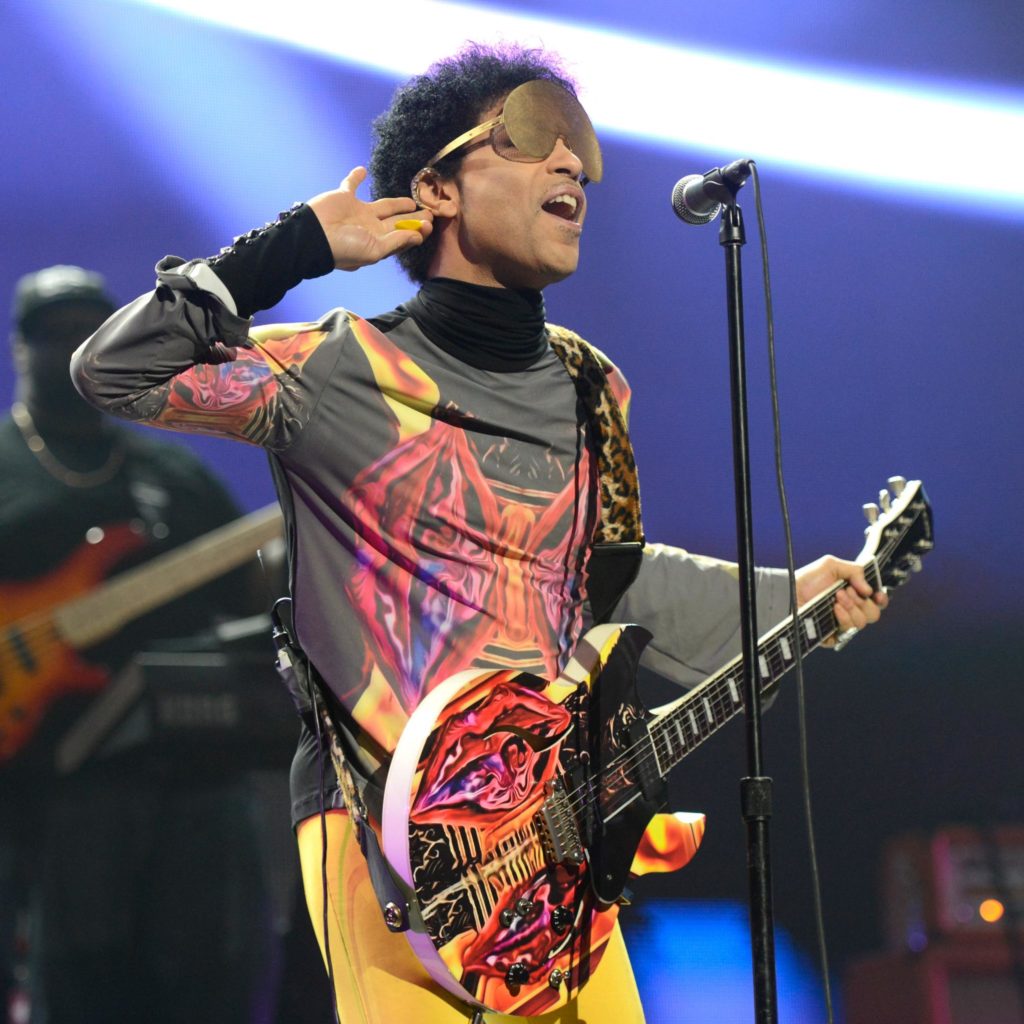 The title of the project is still under wraps. Still, reportedly meetings with writers,  producers, and other executives are already underway.

The entertainment advisor of Prince’s estate Troy Carter will be executive producing the project with the Chairman and CEO of Universal Music Publishing Group, Jody Gerson.

Prince’s estate had been in contact with other studios about producing a similar project, but Universal Chairman Donna Langley was reportedly “aggressive” about making sure the studio landed the rights.

We can’t wait to see a project that speaks to the spirit of Prince’s creativity!

These Videos Of The 'Insecure' Cast & Storm Reid Celebra...

How BMW Partnered With Model Alton Mason During A Virtual NYFW