By Danielle Young · Updated December 6, 2020
Acclaimed director Spike Lee just received his first-ever Oscar nomination for best director thanks to his film, BlackKklansman. And while the nod is a win for the director with over 30 years in the game, it’s also bittersweet. Lee has been making groundbreaking films since 1985, with his first feature film, She’s Gotta Have It. 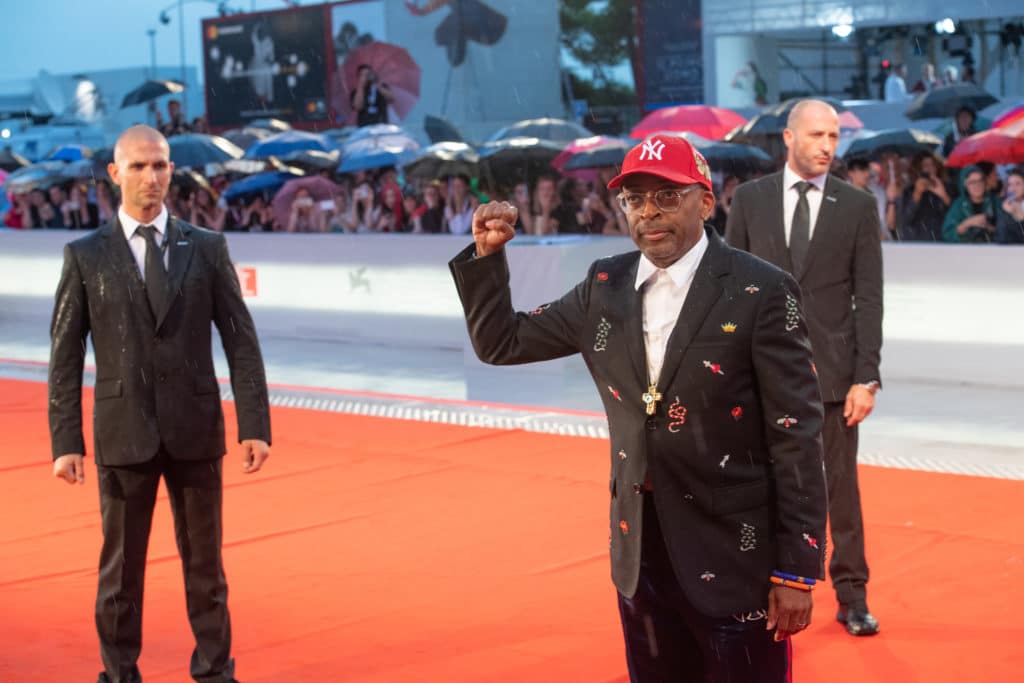 ESSENCE caught up with Lee last week at the New York City red carpet premiere of Glass ahead of the Oscar nominations being announced. He shared some very passionate feelings about who makes the decisions in Hollywood and why a lack of diversity persists. “There’s a group of people called the gatekeepers. The gatekeepers are the people, a very small group at the…top of the cable [or] network news [in] Hollywood, a very small group of people, who [breathe] rarefied air, who sit down at the table quarterly and decide what we’re making and what we’re not making.”

“If we don’t get those gatekeeper positions, it’s just going to be like a trend,” Lee added. “I’m very happy this year –Black films everywhere, but we don’t know what’s gonna happen next year.” No matter how bittersweet, Lee’s best director nomination is a major win for him and for us. His film, BlackKklansman, earned six Oscar nominations overall, including one for best picture. Check out the video above to see Spike Lee’s full commentary.