By Danielle Young · Updated December 6, 2020
M. Night Shyamalan has ventured into the land of cinematic comic books with his latest offering, Glass, where he manages to flip the idea of hero and villain. It’s something he’s played with in Split, another film in this trilogy, but to combine three of his major characters (The Overseer, Mr. Glass and Kevin Crumb — and The Horde), you’re left to sympathize with them all. 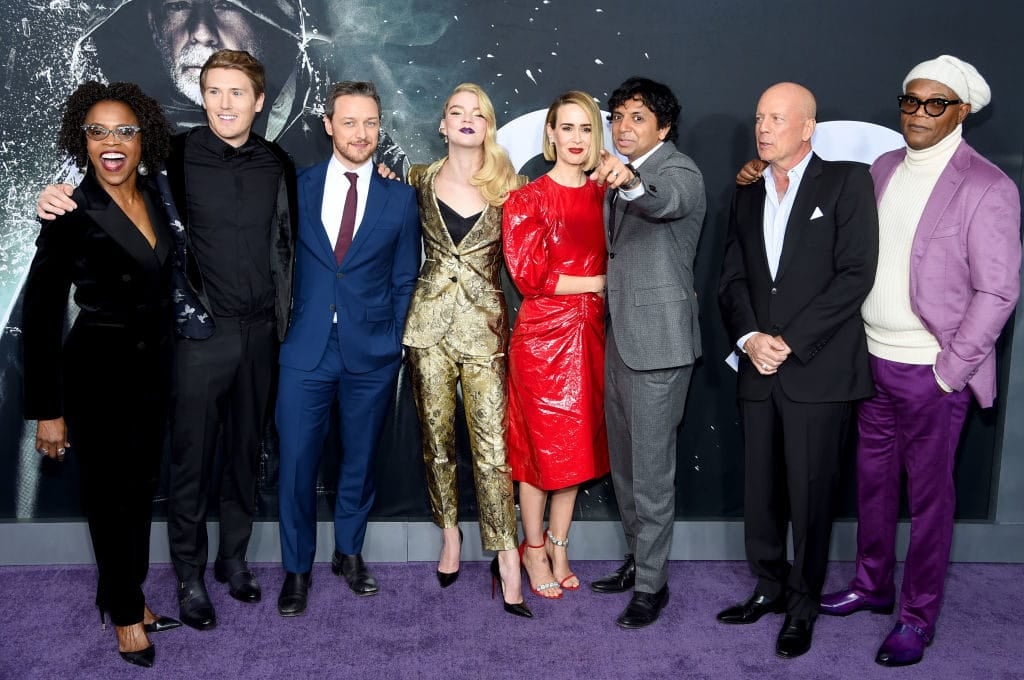 So when ESSENCE attended the New York City purple carpet premiere for Glass last week, we asked the stars of the film to tell us about the different qualities that make up heroes and villains. “A hero is doing something for the greater good of society, working in mankind’s favor. Villains try to get to whatever nefarious ends he may have by whatever means necessary,” Glass star and former ESSENCE cover star Samuel L. Jackson told us. We all know exactly what a villain is because they’re currently running our country. You know what? Let’s just let Spike Lee tell it! “A villain is a person who has 800,000 federal employees working for free,” he told ESSENCE. “That ain’t a hero!” Check out more from the red carpet above to see what else Jackson and Lee, as well as Shyamalan, Sarah Paulson, James McAvoy and more.

The City Girls Will Perform at Essence Fest 2022