By Danielle Young · Updated December 6, 2020
BET’s American Soul has been heating up our TV screens for a few weeks now and to call it entertaining, is an understatement. The hippest trip in America took on a breath of new life with this TV series. Sinqua Walls plays a brooding, unbossed Don Cornelius during the show’s early days. And we get to watch the struggle and the triumphs Cornelius experienced while making a show for, about and by Black people in a time when Black people weren’t allowed this luxury. 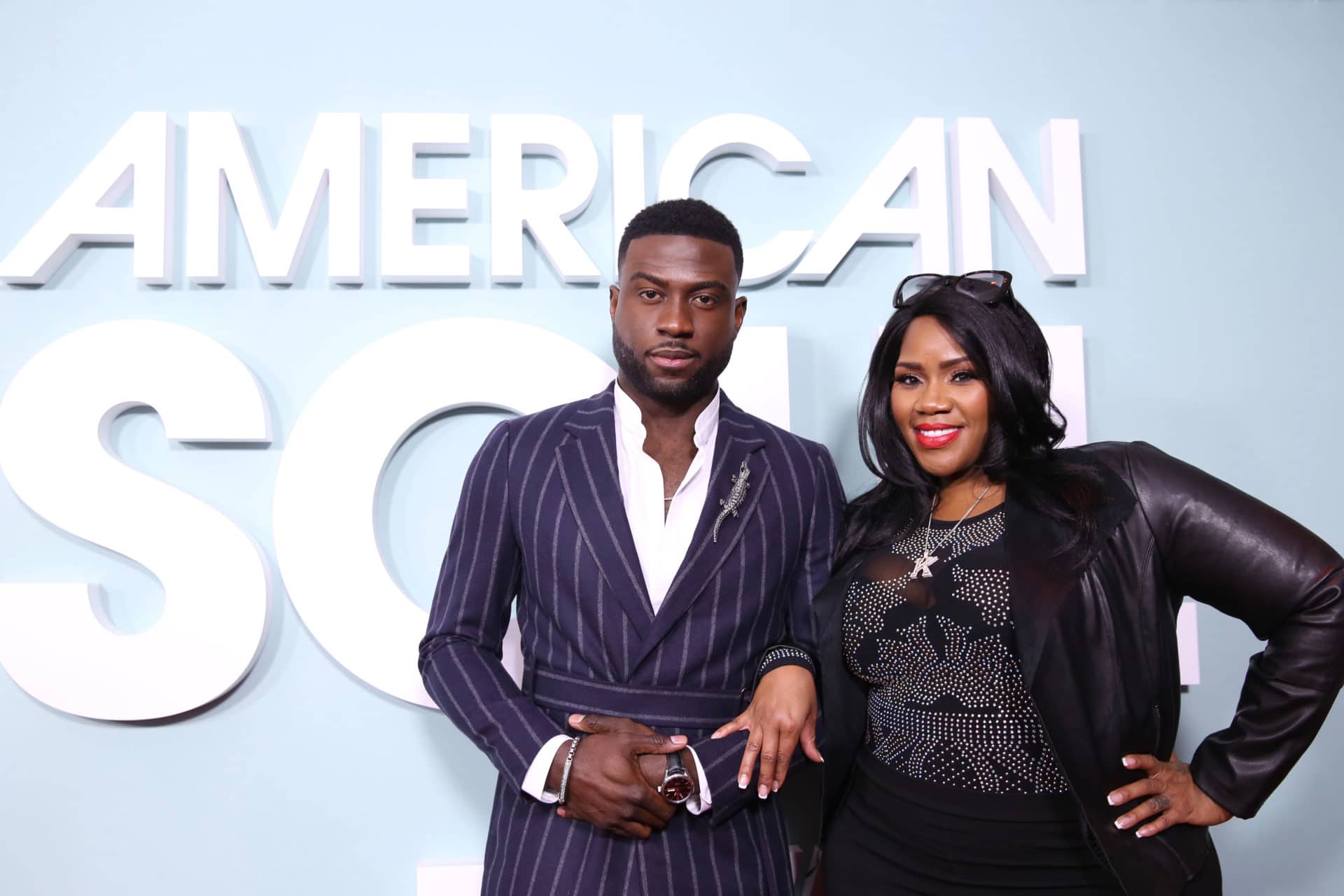 American Soul features countless cameos from our faves, playing superstar singers from the 70s, like Kelly Rowland as Gladys Knight, Bobby Brown as Rufus Thomas, or Michelle Williams as Diana Ross. The show also features one of the strongest and most prolific vocalists of our time, though she’s not using her magical vocal cords for song. Instead, sis is now using her vocals for acting. In case you haven’t seen it yet (and you should), the voice in question belongs to Kelly Price. 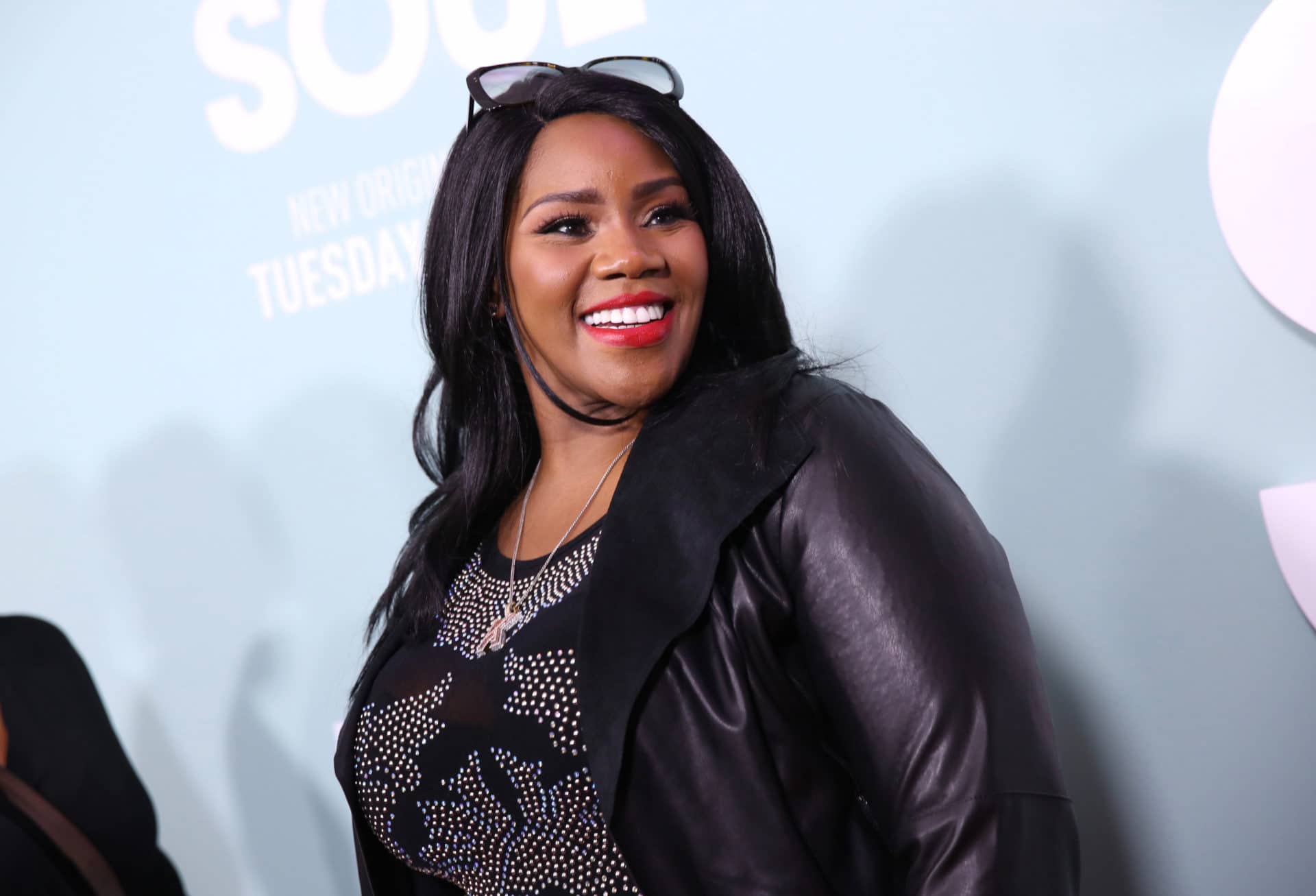 Price’s choice to focus on acting was intentional. ESSENCE caught up with her on the red carpet for the premiere of American Soul earlier this year and she shared that, “I’ve wanted to do this full-time for a long time.” The singer admitted that life got in the way and she continued to work on music, but in 2018, she made a plan to get her entire life in order. “I stopped taking singing engagements, and I enrolled in a class, and I took on a full-time acting coach and I started auditioning for everything that came across my desk,” Price shared of her career transition. Check out the video above to see how else Kelly found her place in Hollywood.