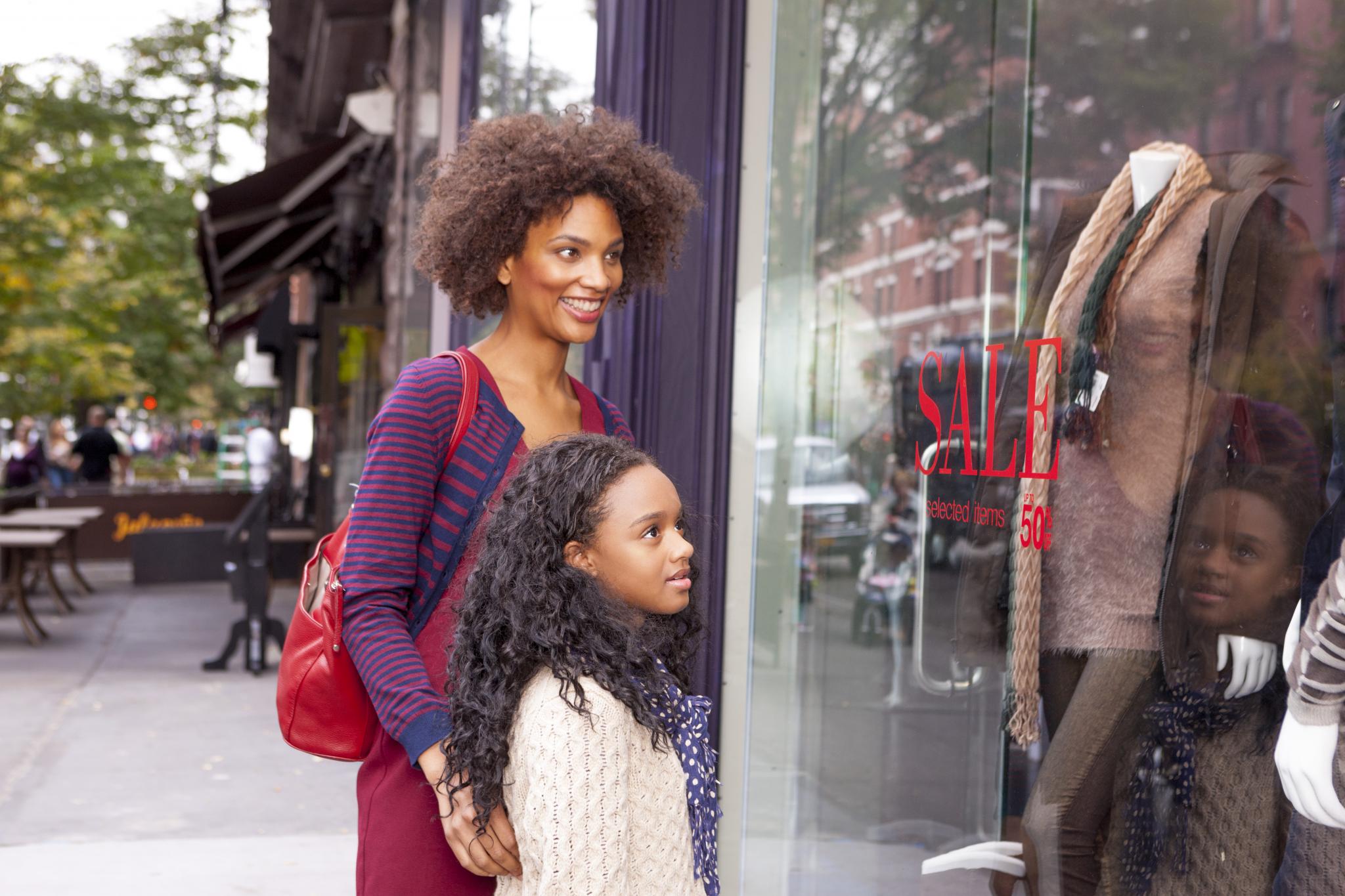 I won’t not lie, last month when I read that a 16-year-old boy used a public address system at a Walmart in New Jersey’s Washington Township, and said, “Attention Walmart customers: All Black people, leave the store now,” I let out a hearty laugh. I didn’t think too much of it, remembering the days when my friends and I pulled pranks as teenagers–I simply found it secretly amusing. Later when news broke that the same young man was arrested and charged with bias, intimidation, and harassment, I felt his punishment was justified regardless of how comical I may have found the situation initially. Fool me once, shame on you. Fool me twice, shame on me. Upon hearing about the 14-year-old girl who pulled a “copycat” prank over the weekend at a Whole Food’s in Edgewater, NJ, and ordered for, “All Blacks leave the store,” my giggles ceased. Instead of laughing, my first thought was that this young girl was ballsy. Couldn’t quite believe that a person old enough to read the Internet and see the ramifications of her predecessor’s actions, was silly enough to pull the same stunt again. Secondly, I became overwhelmingly curious about her race, knowing it would’ve been a whole other story if she were African-American. But the more I thought, the more I rationalized, White or Black, it made no difference–the revisited prank still wasn’t a laughing matter. I had to remind myself that even though nine times out of ten I take the “it’s not that serious” stand, bottom line: disrespect isn’t funny. Although I can’t say that I feel personally disrespected, I do empathize with the patrons in the store that day who did. Knowing if I’m laughing as a Black woman, then there has to be more than a handful non-Blacks hysterically tickled by the situation, and that’s just not cool. The giggles and justifying that both incidents are simply a “joke,” will only make the “public speaker prank” a conquest this summer for fearless teens across the country to achieve. Besides that, are Black jokes really still funny in 2010 anyway? Are emails of President Obama as a pimp, and the Presidential Inauguration celebration depicted as an African tribal dance still making people slap their knee and press “Send”? (Didn’t see that? That was Republican NY Governor candidate Carl Paladino, Google him…) Are we still ha ha’ing over racial comedy and he he’ing over sites like blackjokes.net? It’s pretty played out if you ask me, considering that Blacks are continually breaking many (not all) of the stereotypes that have kept us a culture as the brunt of many jokes. Causing these so-called “harmless pranks,” “whimsical jokes,” and “trivial situations” to be less and less comical in 2010. In fact, a lot of what’s currently going on is passive racism, the acceptance and/or allowance of racial act, and just like in-your-face racism, it’s totally inappropriate. Passive racism trends, because it gives a racist the opportunity not to be labeled harshly.  Passive aggressive racism allows many to feel superior than those who are more candid with their hate. It creates an air that if you laugh at something racist (like I initially did) it’s not as bad as those who are boldly and clearly one-sided or partial with their thoughts, words, and actions. The pranks pulled by the two teens are passive racism at its finest, and even when packaged in the form of a young teen girl from NJ, it still remains tasteless and unsuitable. Unfortunately, in this world ignorance, both subtle or direct, continues to prop up the status quo. And sadly the status quo itself is racist. Until real progress is made combating institutional racism in this country, those who hold the prejudices will always get the last laugh. Read more: