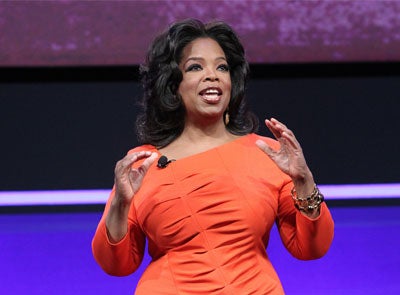 It’s Tuesday, check out why we stopped at Starbucks this morning:

It's Really Over: La La Anthony Reportedly Files For Divorce...

Juneteenth is Officially a Federal Holiday

Black Students Pulled From Car by Atlanta Police During Geor...