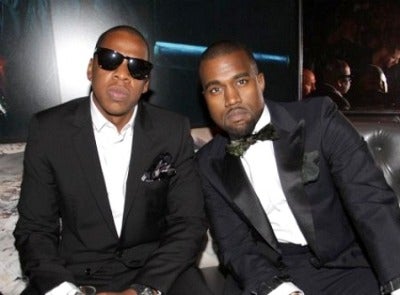 Jay-Z and Essence Music Festival headliner Kanye West are set to release their collaborative album, “Watch the Throne,” later this year. Jay has allegedly tapped his wife Beyonce’s vocals to grace the next single, “Lift Off,” which will also include Bruno Mars, reports Vibe.

In an interview with MTV, West said the collaboration will be “couture hip hop.” With fashionista Beyonce singing on a track, there will be a touch of couture indeed. Are you looking forward to see what the Carters and Kanye have in store?