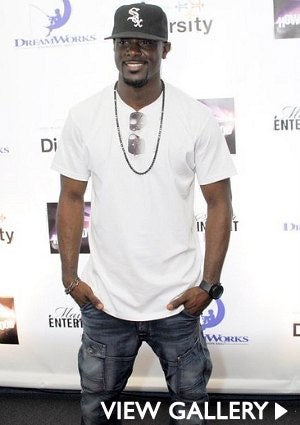 Howard University alum Lance Gross was one of the many Hollywood actors, producers and executives who made a pit stop in Washington, DC to attend the HBCU’s 2010 Homecoming —  and their goal wasn’t to party. May Sister Entertainment (with sponsors DreamWorks and NBC Universal) hosted the first annual HOWARDwood panel. From famous faced alums to behind-the-scenes gems, check out who stopped by to educate the next generation of moguls on how to rock Tinseltown.