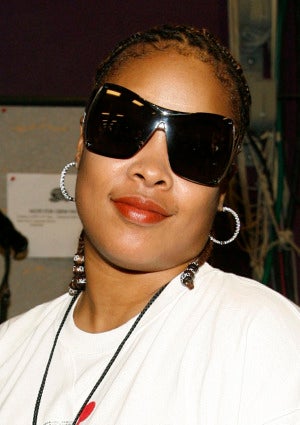 Da Brat has been released from prison on a work release program, S2S reported. Jermaine Dupri brought the So So Def rapper to his studio as a special guest on his “Living the Life” video blog. Da Brat thanked her fans for their love and support and told them what she’s up to while on work release. “I’m out on a little pass,” Brat told her fans. “I got a job. I work 9 to 5 because I’m in the work release program. I make windows so if you need a window holler at your girl.” Da Brat, 36, was sentenced to three years in jail, seven years probation and 200 hours of community service on August 22, 2008 for hitting a waitress in the face with a rum bottle in October 2007 at an Atlanta nightclub.