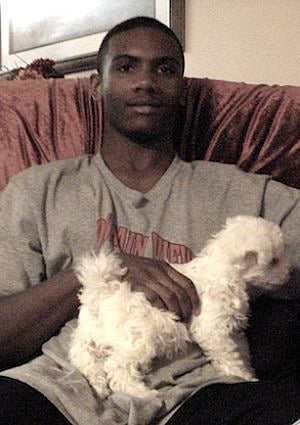 Because police found Neli “non-responsive and disturbed” during interrogations, a judge ordered that he be placed in a mental institution for 30 days of treatment. If his case remains unresolved at the end of 30 days, Neli will return to jail.