Skip to content
Photo Credit: Quia Bethea
By Quia Bethea · Updated December 6, 2020
My wanderlust began in 2011 when during my first trip abroad, I visited nine European countries and fell in love with Spain. The following year, however, I moved from New York City back home to Seattle, Washington, for two months in preparation for my move to Australia and New Zealand. I took advantage of the year-long working holiday visa offered by both countries to eligible young people between 18 and 31, and strategically plotted out my moves so that I could make the most of my experience before turning thirty-one. Planning ahead helped me to travel almost seamlessly to numerous countries while on that extended holiday. I found excitement, fulfillment and joy in every location I moved to, yet the thought of moving to Spain never escaped my mind.
Loading the player...
After a few years of exploring, I decided to move back to Seattle in December 2015. It took me three years to realize that I had hit an emotional wall. I found myself in my thirties and without my envisioned financial or career progression. I couldn’t decide what I wanted to do and had developed extreme anxiety and depression. As a result, I stopped enjoying life; I spent too much time reading the news and engaging in toxic social media practices. I felt a bottomless void of pessimism and it only seemed to get deeper. I became a complainer. I lacked motivation, I was living in a world that I could not change and I wallowed in the misery that resulted from it. I hated the person I was becoming! I decided to search for healthy ways to release this tension; ways that would increase both my mental and physical stimulation. I had an epiphany: If my choices had put me in this place of somewhat despair, then my choices could get me out too. My first action? I began taking dance lessons. I enjoyed them so much that in no time at all I committed to dancing 3–5 times a week. I was at my healthiest, both physically and emotionally, and for a while, I was doing well, but the happiness was short lived. 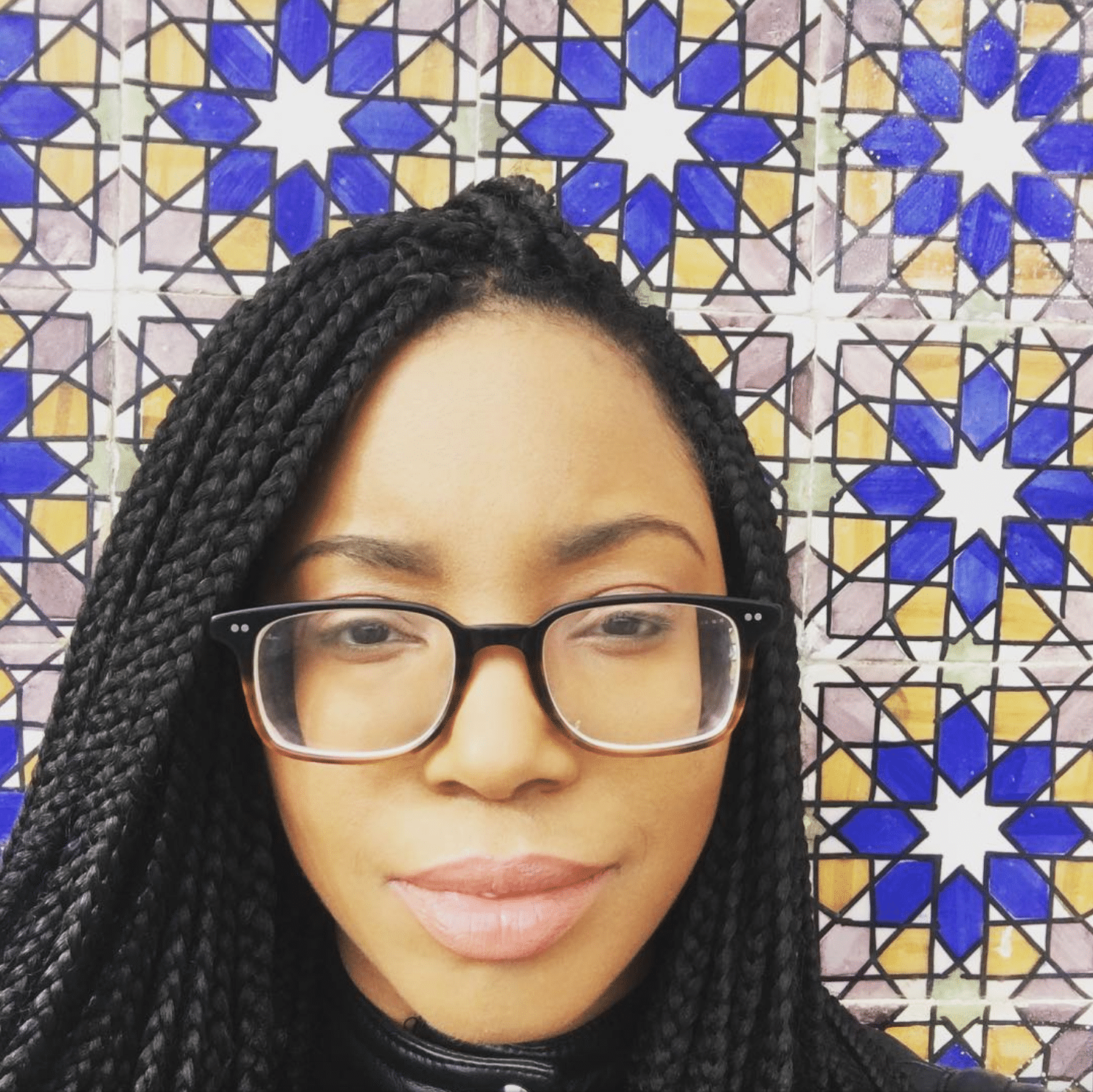 After enduring the loss of a few failed relationships, I stopped trusting the people that I had centered my joy around, but I was still looking to expand my world, so I tried more hobbies, signed up for a gym, joined hiking groups, started taking long walks and went jogging around the local lakes. But despite the somewhat crowd-based activities, I also found I needed to be alone more and more. I tried to sleep away the pain, exhausting myself to a point of non-recognition. Not even my thriving career could help me out of my funk. I had received a promotion at work that I was excited about, but even still I continued to spiral downward. My anxiety was intensifying, despite the promotion, I wasn’t making enough money to continue my travels, and this made me incredibly unhappy. Finally, I sought out the advice of a good therapist. During those sessions, I came to realize that I had become so accustomed to taking care of, and pleasing those closest to me, that I was neglecting my own needs. Not asking for help stressed me to the point that it was draining all of my energy. I needed to change fast. Suddenly, almost on a whim, I decided to sell and donate most of my possessions. I needed to clear my mind and separate myself from physical possessions associated with the life I saw myself failing at. As I went through the motions of preparing for my personal retreat, I felt myself becoming more empowered and driven. The best thing I chose to do at that moment was to mend my broken relationships, the ones with the good people whose absences had left a void in my life. I apologized to each and every person that I had shut out, and I was met with love and solidarity in return. I felt relieved at that moment. My world grew, and yet it felt lighter because of it. That cathartic admission let me know it was finally time to let go of a tumultuous past and start my path anew. Moving to Spain had been on my wishlist since 2012, after experiencing a solo weekend trip to Barcelona and a group trip to Pamplona for the San Fermin Festival. I left yearning for more of the pleasures I experienced over those two weeks. Although this would be my third stint abroad, it would be the first time I lived anywhere where I had to overcome the barrier of language. I had to both understand and process all my paperwork in a language other than English. With humility, I meandered through one of the most exhaustive and financially draining bureaucratic systems known to man, or at least within my experiences. Now, I’ve been in Spain for about 5 months, I work part-time and travel often. My diet is healthier, my energy level has peaked, my bills are manageable, and I am able to complete my daily tasks while conversing in only Spanish. Most importantly, my anxiety has reduced dramatically, though sadly, my depression has not, and as such, I still prefer to be alone. I have to motivate myself to actively engage with people, and when doing so, put energy into having the most fun I can, rather than letting it occur naturally. When I’ve had enough of socializing, I retreat back to my apartment until I’m ready to try again. 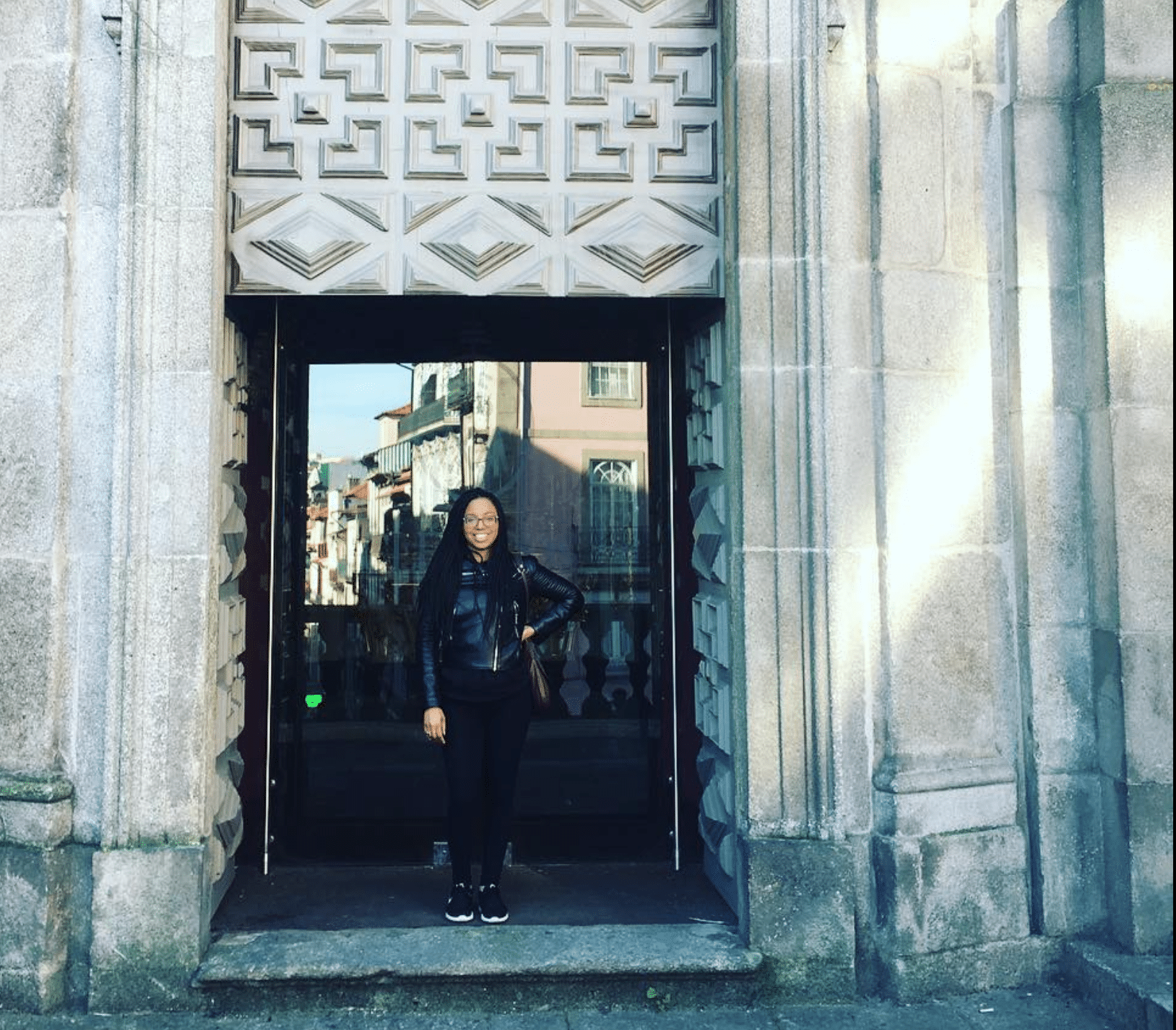 With a self-imposed reduction in working hours and a subsequent increase of hours spent catering to my own needs, I am now able to focus on cultivating a holistic and minimalistic lifestyle. I am creating my own path. While this move hasn’t ‘fixed’ everything I wanted to change, working through being uncomfortable, and asking for help has enabled me to become more passionate about life. My life isn’t perfect here, and some days I want to pack up and head home. Do I love my new life in this foreign land more than the one I had back home? I do most of the time, and it shows in the glow of my skin. My job provides free healthcare, I travel often, and I am once again highly focused and motivated. On the days where my struggle to cope is rough, I choose to push through it. After speaking with more than a dozen fellow expats, I know I’m not alone. Each day that I choose not to give up is a victory for me and the people I love and who love me. If you can relate to a situation like this then re-evaluating your life can be the first step to a victory for you, as well. Your path may not be the same as mine, but take those necessary steps to set yourself free, even if it means traveling to someplace new.