By Avon Dorsey · Updated October 23, 2020
With all the hype surrounding the eighth and final season of HBO’s hit television series Game of Thrones, a number of farewell surprises are popping up to bid the show adieu. Last month during Halloween and at New York’s Comic Con, we saw a ton of GOT-inspired cosplay outfits, but for those who may be too shy for a full-on head-to-toe look, fashion label Danielle DiFerdinando has provided fans with a new line of accessories that can help transform timid fans into stylish brave hearts. Inspired by the characters and costumes on the show, items in the brand’s collection include a ‘Stark’ backpack, and ‘Targaryen’ and ‘Lannister’ pouches. 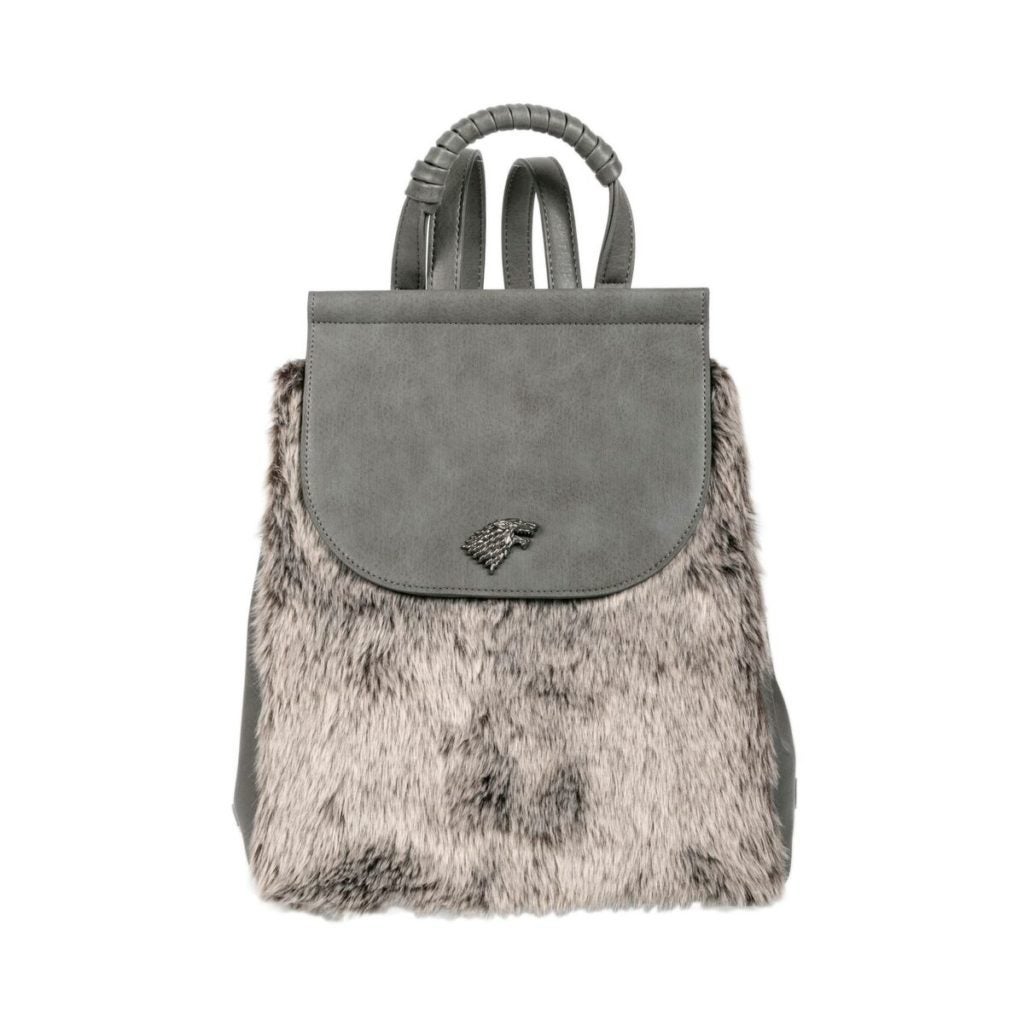 Founder and designer of the brand, Danielle Nicole, intentionally made sure the line aligned seamlessly with all the elements fans love about the series. 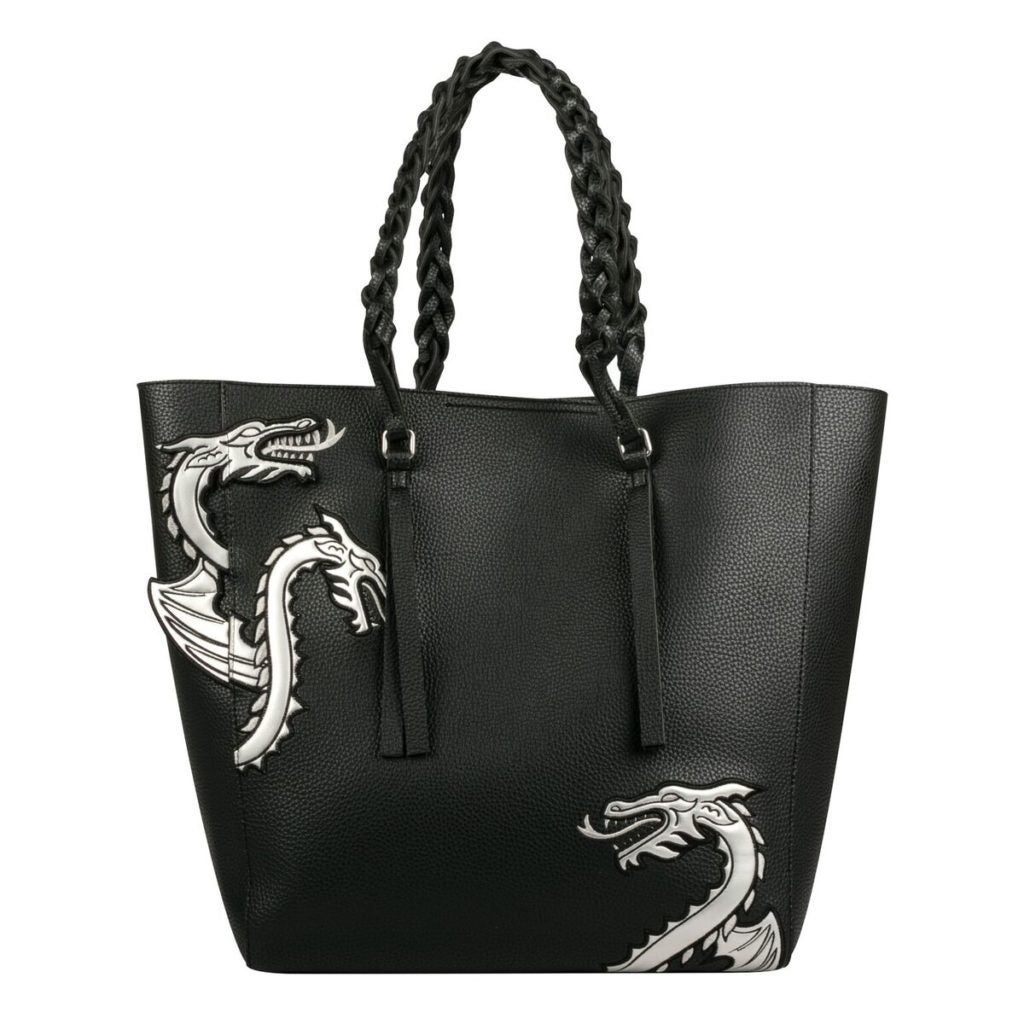 “We drew upon the fundamentals of the show, which resulted in a dark and romantic collection combined with plenty of dramatic flair,” Nicole says. “Since Game of Thrones already has such iconic style and influence on today’s fashion, we used the show’s costumes for direction in designing the pieces.” 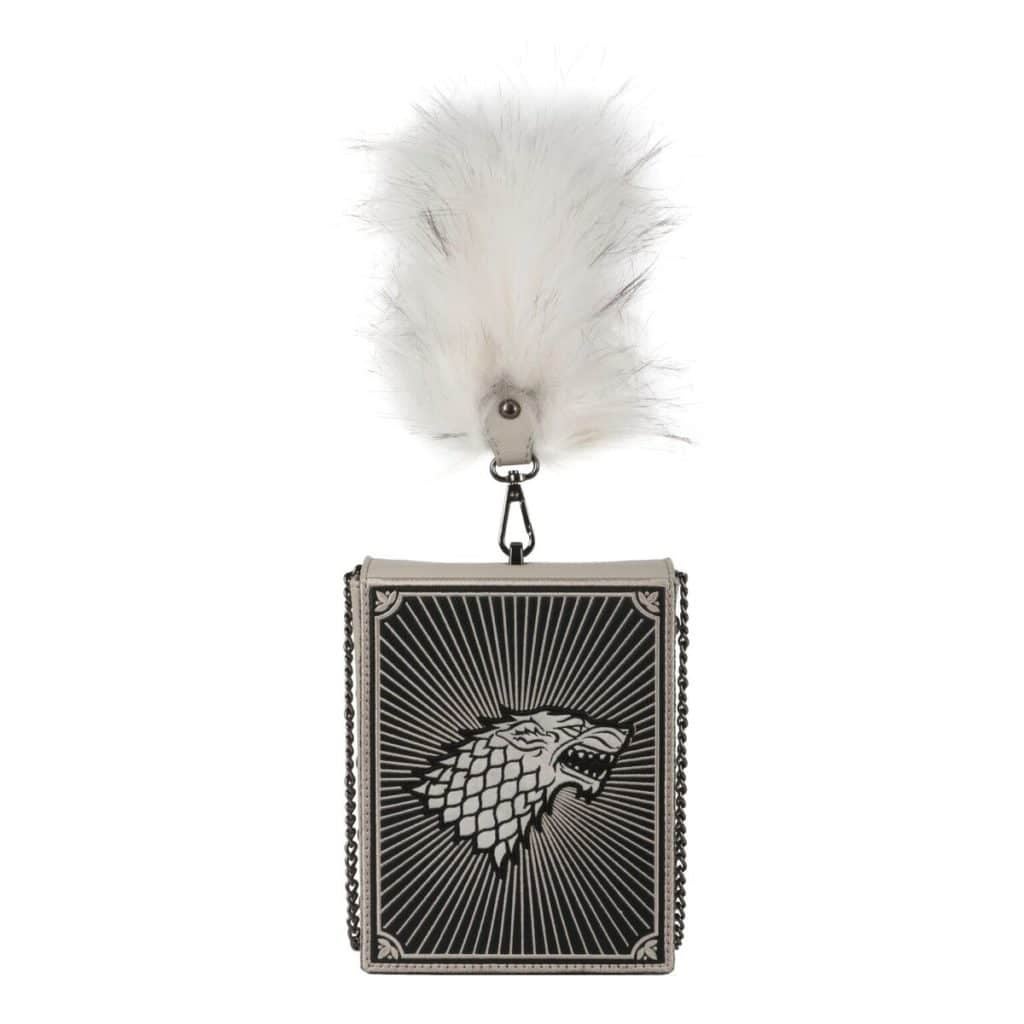 “We wanted each material, detail and embellishment to be a direct reference to many of the looks you see in the show 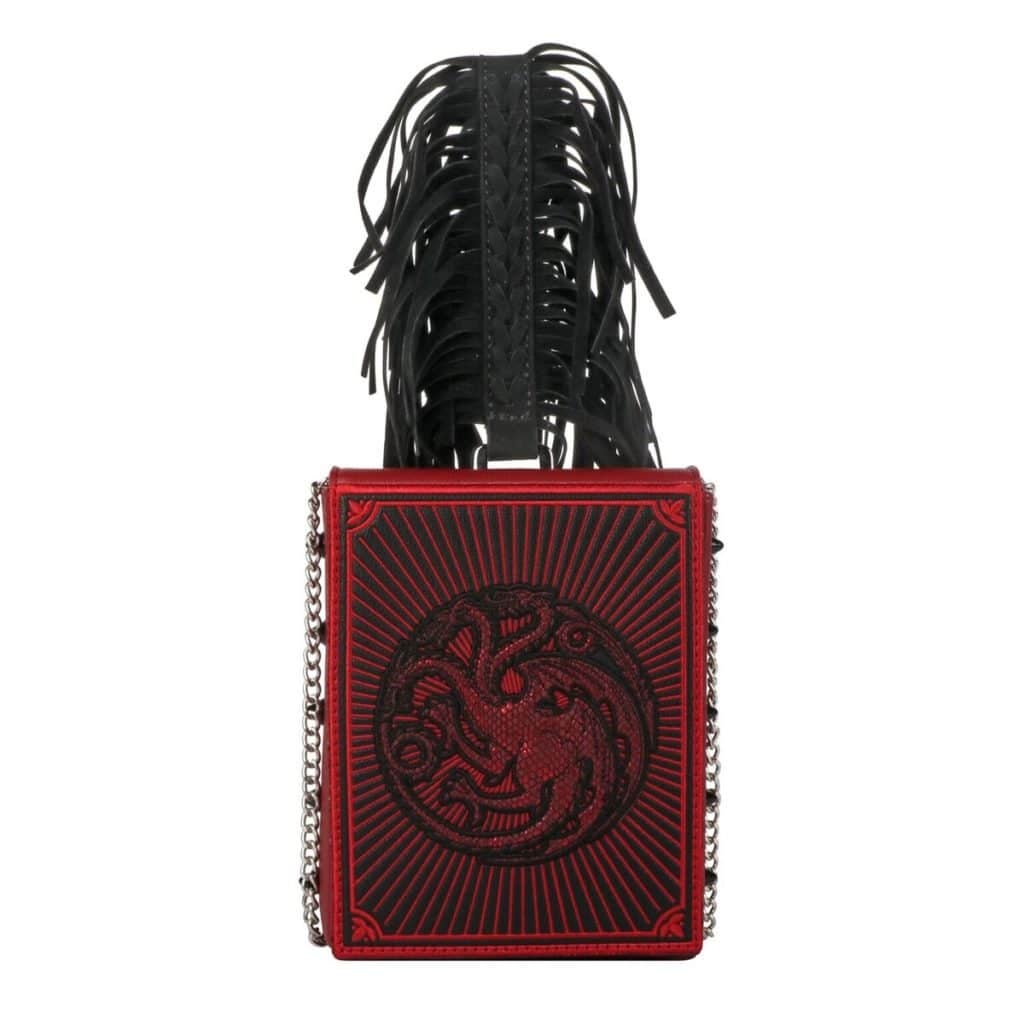 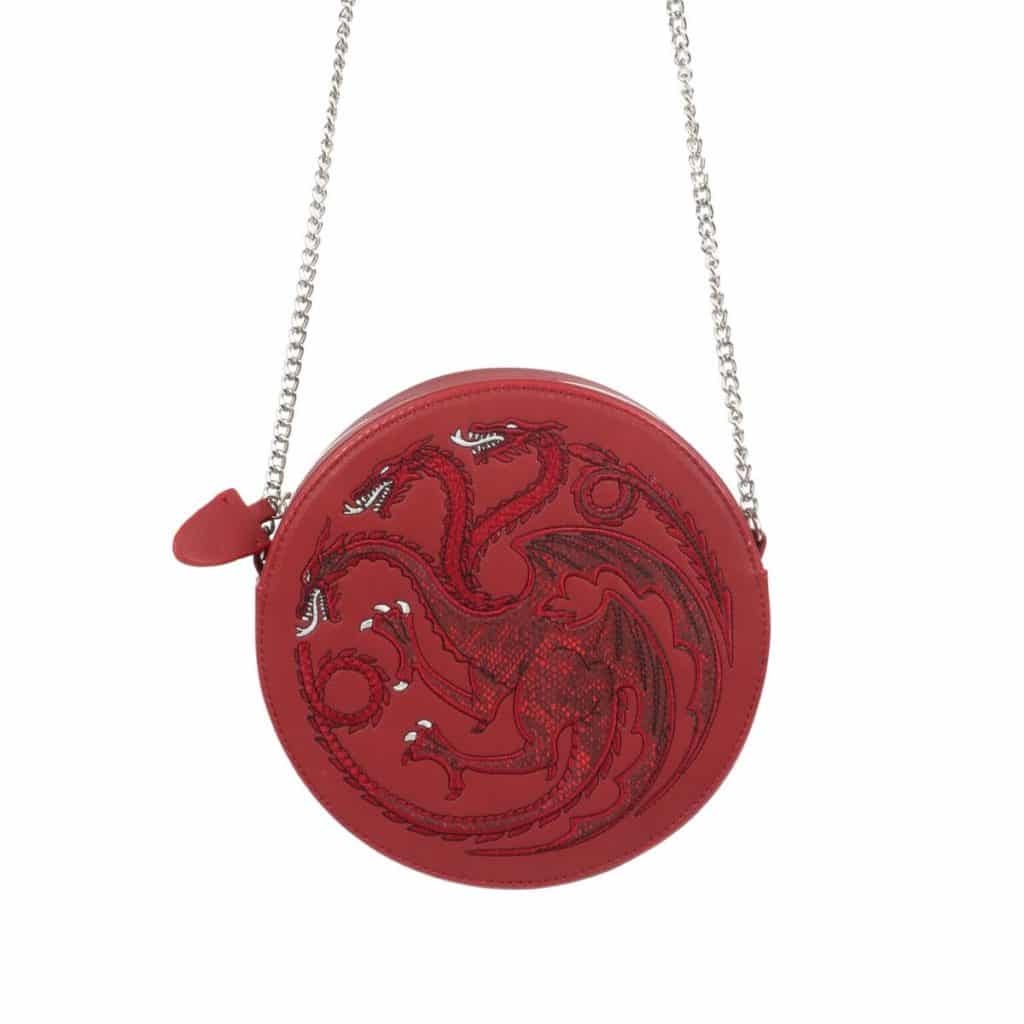 The limited edition 18-piece collection also features crossbody bags, wristlets and coin purses, and can be purchased online at boxlunch.com.