By Avon Dorsey · Updated December 6, 2020
Along with his super-famous father—Lionel—and two equally famous siblings—Nicole and Sofia—burgeoning male model Miles Richie is a fresh-faced rising talent who’s adamant about building a name for himself, on his own terms. Actively modeling for about a year, Richie, who’s signed to top agency Wilhelmina Models, made his runway debut in the Fall/Winter 2018 Phillipp Plein show during New York Fashion Week. Of his debut Richie says, “It was the first show I ever walked. We were walking through snow…a spaceship came down…then Migos came out! It was fun, but it was intense!” 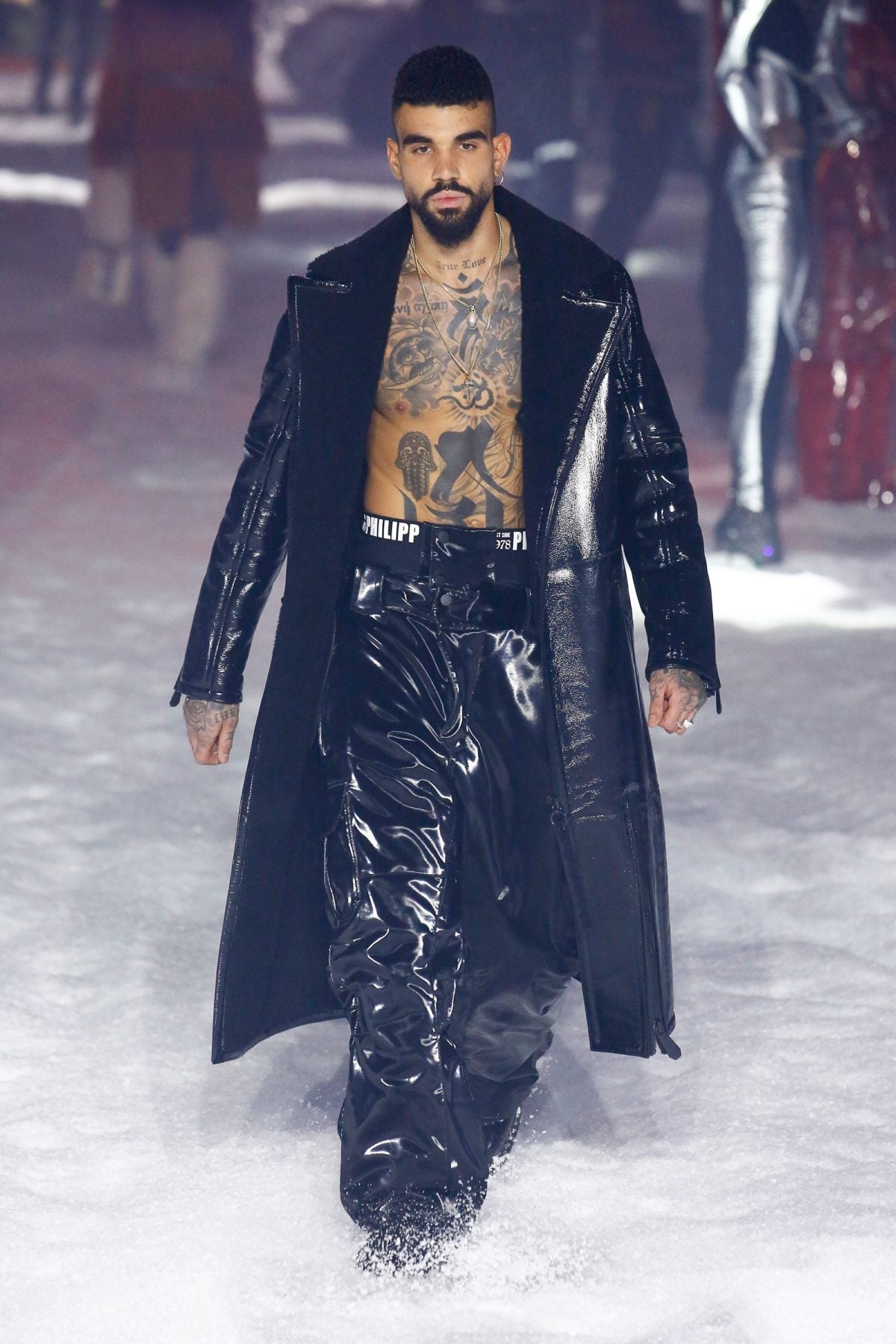 Before he made global headlines in January for allegedly making a bomb threat in London, Richie sat down with ESSENCE to give us an inside look at his life in the fast lane. What we learned is that he’s a humble soul who has his sights set on becoming the ultimate professional while taking over the fashion and modeling world. 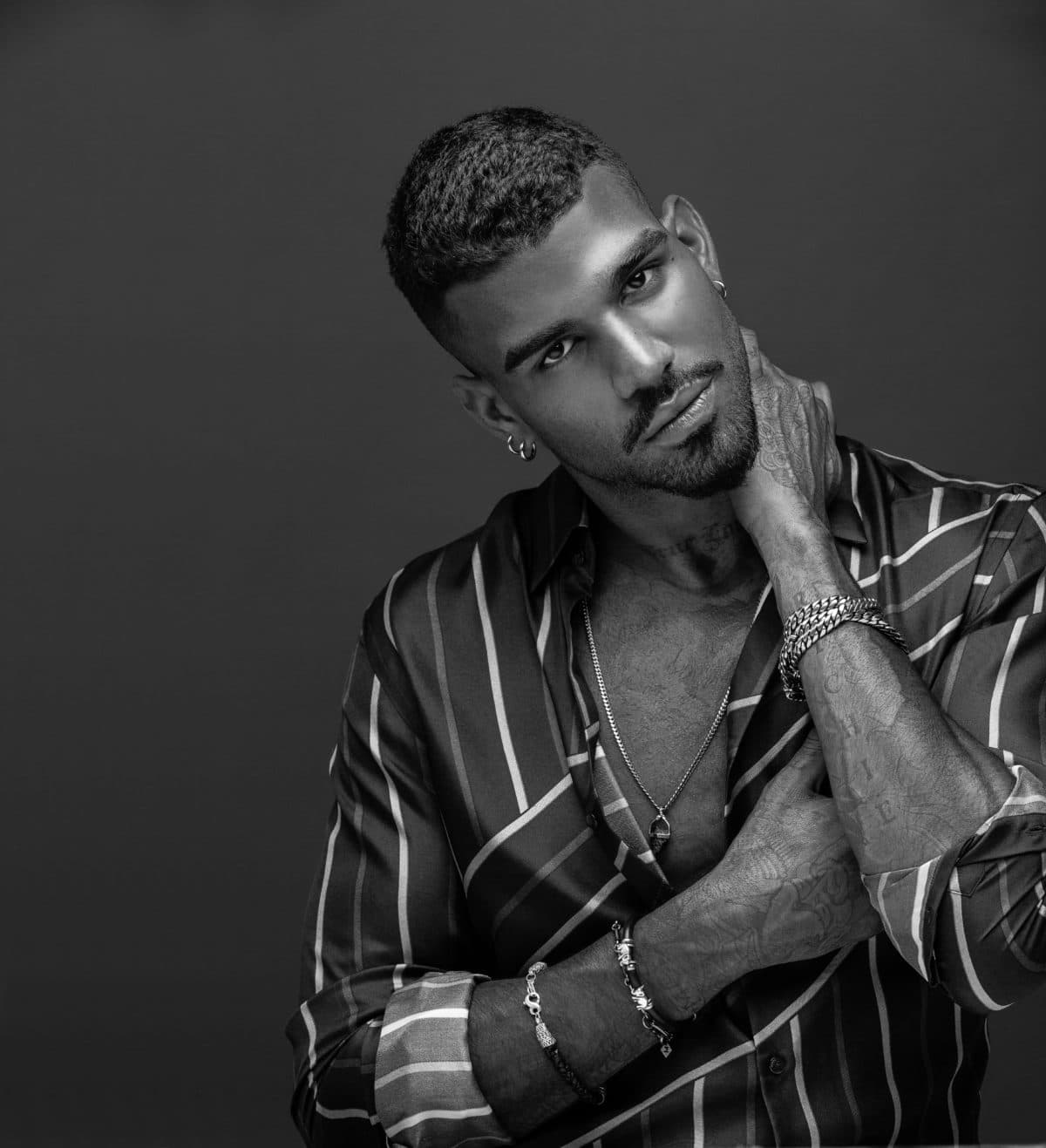 In addition to his style goals, Richie revealed that his favorite food is lamb chops, he loves shopping at Barneys, he listens to hip-hop and alternative rock, and his favorite R&B song is one performed by his dad: “Three Times a Lady.” 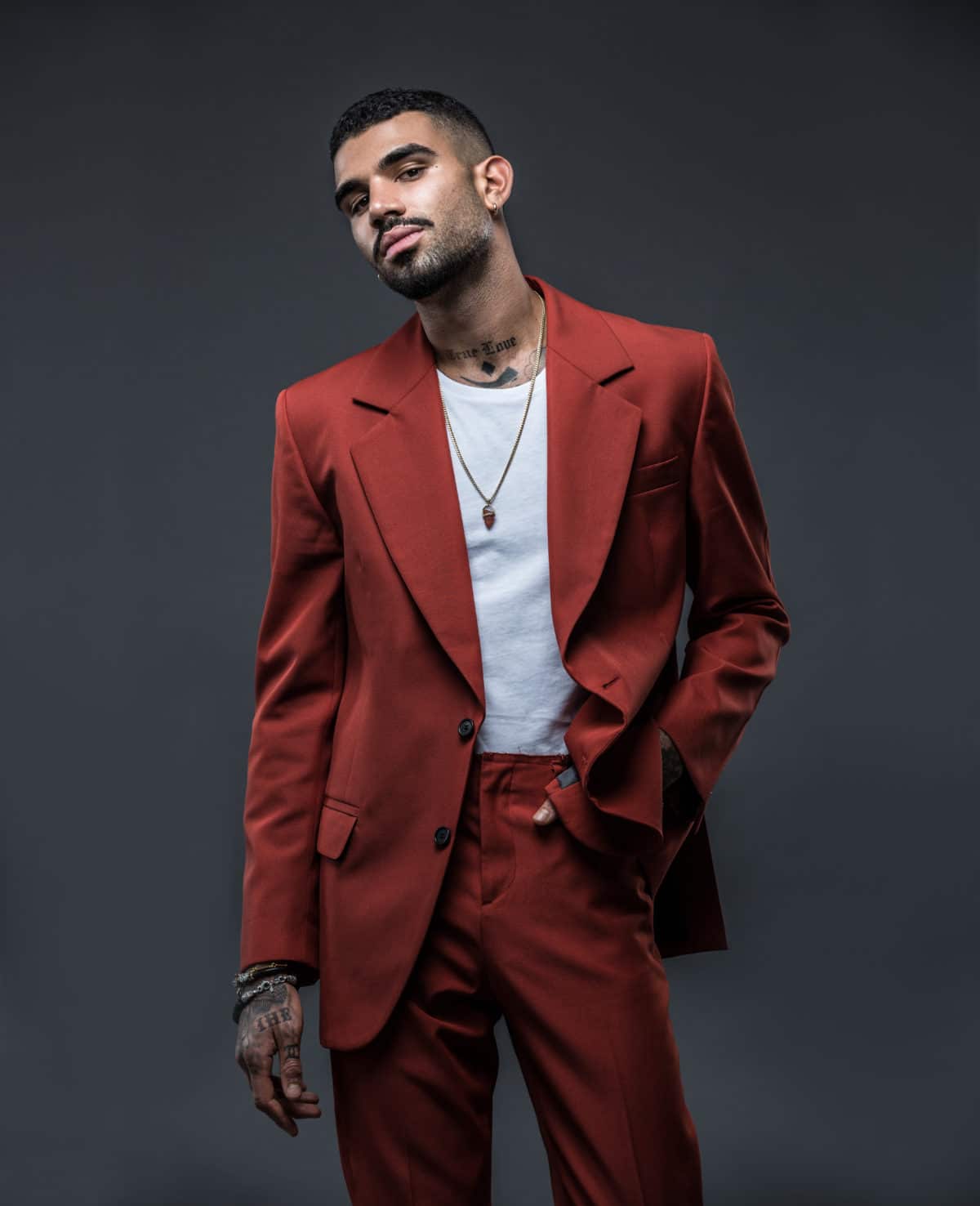 Take a look at our exclusive My Fashion Story video above to find out more about Richie and how his career has helped him come out of his shell. 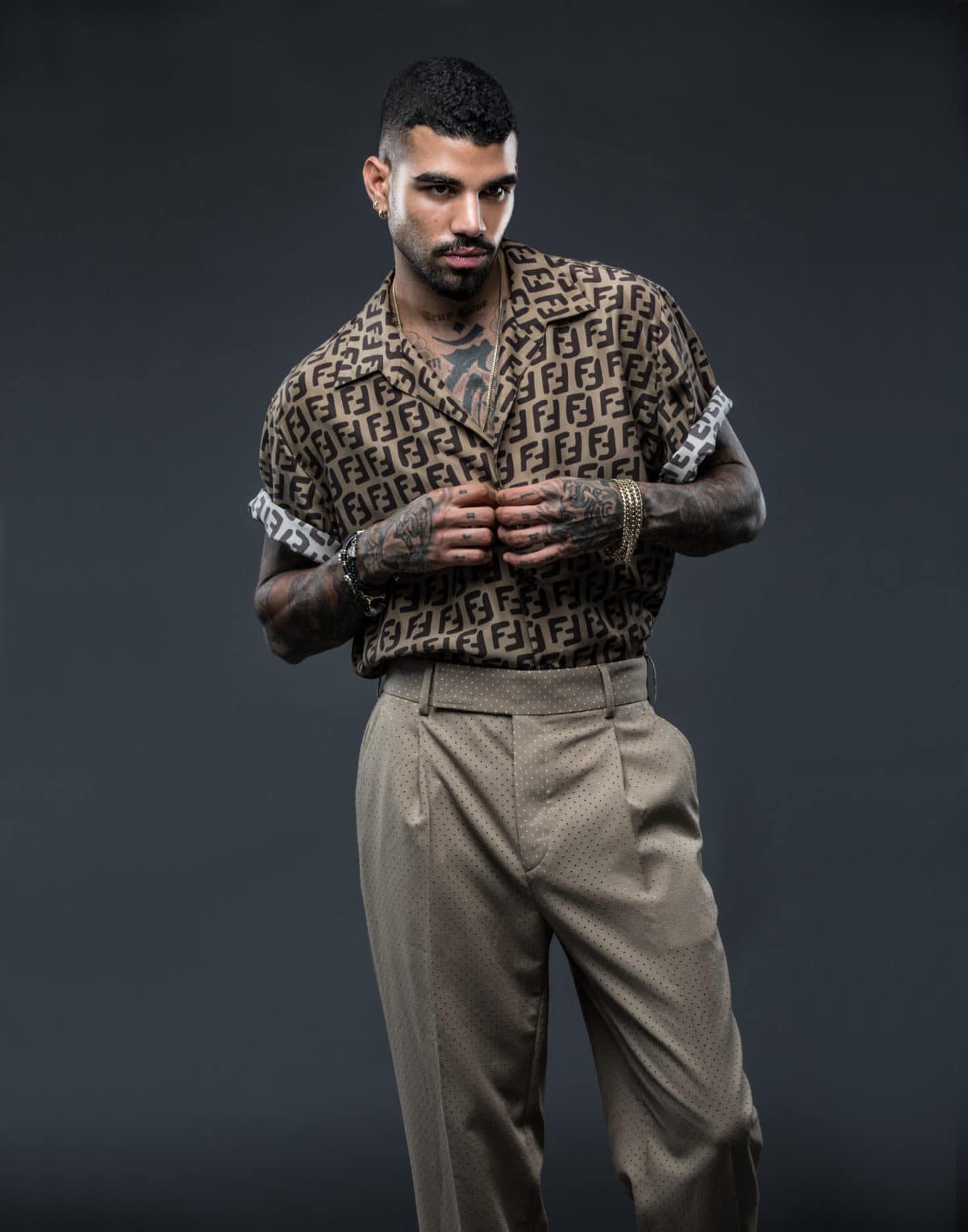 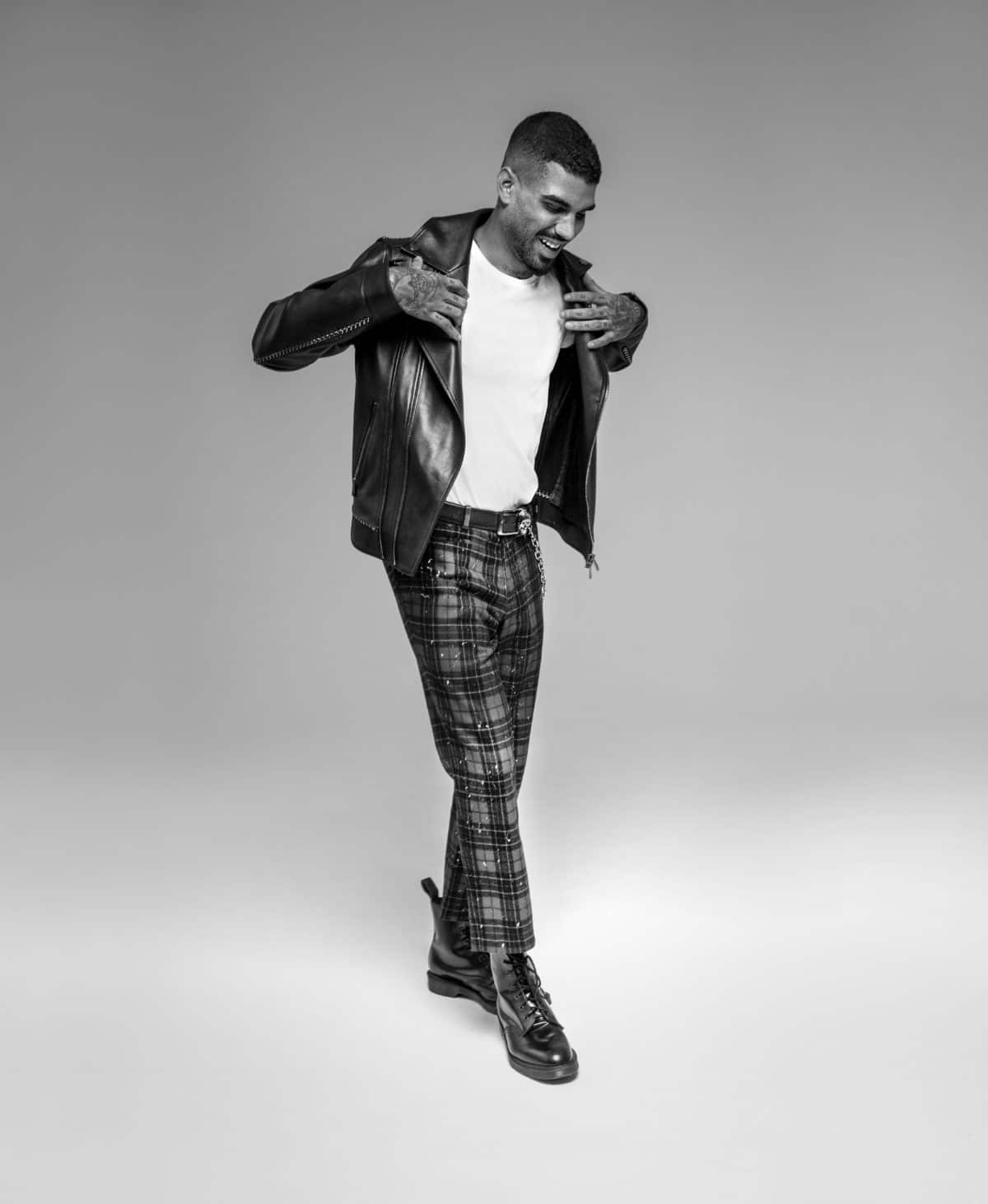 “I prefer that I have to work for what I do. If life is just handed to you, then you don’t learn who you truly are as a person,” says Richie.
TOPICS:  Exclusive fashion Lionel Richie Miles Richie my fashion story video