By clicking Sign Up, you agree to our Terms of Use and that you have read our Privacy Policy
Skip to content
Jonathan Leibson/Getty Images for Samsung
By Britni Danielle · Updated October 23, 2020
Aziah “Zola” King unleashed a 148-tweet tale about a weekend trip gone awry three years ago. In her now infamous Twitter story, King chronicled the 48-hour excursion to Florida, which recounted an outlandish story full of pimps, strippers, guns, a suicide attempt, and real life human trafficking charges for one of its participants. King’s enthralling narrative set the internet on fire, resulting in a Rolling Stone profile that caught the eye of Hollywood heavyweights who decided to turn it into a film. Now the project — currently titled, Zola — has found its star: Hit the Floor’s Taylour Paige. 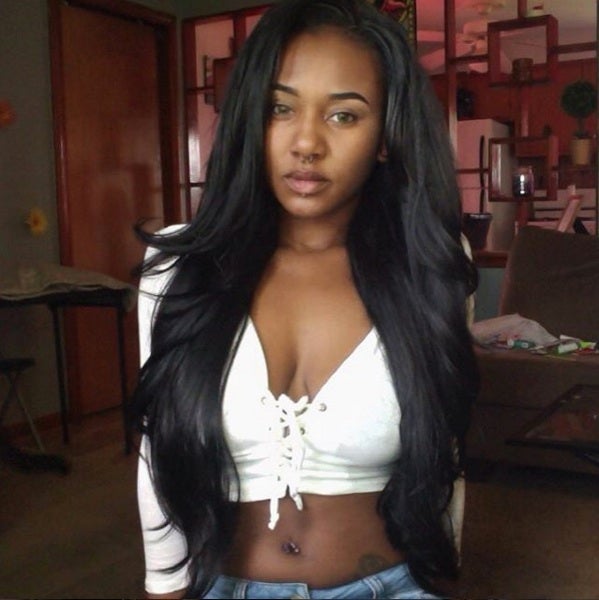 Janicza Bravo, who’s worked on FX’s Atlanta, has been tapped to co-write and direct the film. She recently shared just what made Paige so perfect for this project. “I’m at a coffee shop in L.A. and in walks this girl. I’m entranced and can’t stop staring. It’s the way she sits in her body. It’s agency. It’s self-possession … everything that drew me to telling this story,” Bravo told The Hollywood Reporter. “One year later she auditions, and I knew instantly — like, I knew it then: After seeing 700 girls, the one meant to be finally walked in.” A24, the company behind the film, talked up both women’s ability to pull off the production. “Zola is an iconic, iconoclastic role, and Taylour and Janicza are exactly the people to bring the character to life,” a statement from the company read. “We’re thrilled to be working with them on this too-real-to-be-true saga, a defining and legendary entry in the deeply American road trip genre.” Before signing on to Zola, Paige has appeared in Hit the Floor, The Baxters, and HBO’s Ballers. But this project will be her first starring role in a feature film. Earlier this year, the casting call described Zola as a “Black female, 19 years old. Commanding and sharp. Quick-witted. Waitress at Hooters. Oldest of 6 girls. Ex- stripper. Engaged to her boyfriend of 7 years. Afraid to settle. Able to weave in and out of most situations.” Now that we have a leading lady, we can’t wait to see Zola’s crazy story on the big screen.