By clicking Sign Up, you agree to our Terms of Use and that you have read our Privacy Policy
Skip to content
By Rachell Davis · Updated October 23, 2020
Grammy-nominated songstress SZA had the crowd smiling from ear to ear as she delivered a brief but unforgettable speech to accept her Rulebreaker Award at the 2018 Billboard Women In Music event last night in NYC among additional honorees including Janelle Monae, Ariana Grande and others. The fitting award comes at the close of a year that saw the New Jersey native continue to bask in the well-deserved success of her Grammy-nominated, platinum-selling album, CTRL, while also teaming up with other chart-topping artists including Cardi B and Kendrick Lamar. Hours before the annual event, SZA and labelmate Kendrick Lamar earned their very first Golden Globe nomination for their collaborative single, “All The Stars,” which appeared on the Black Panther soundtrack. 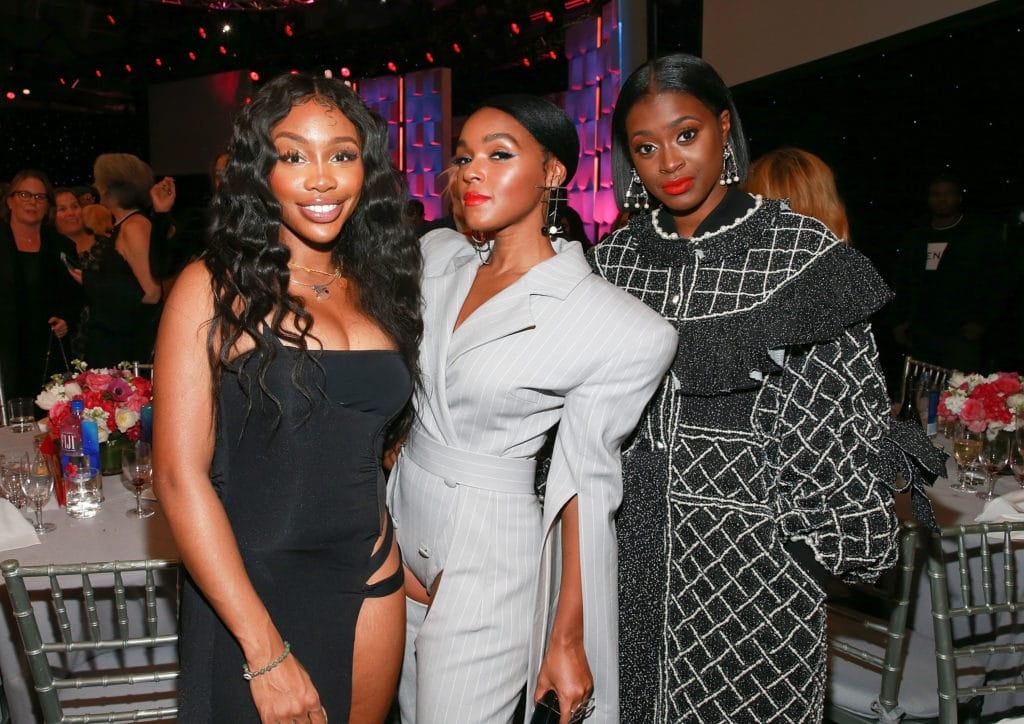 Although she kept her acceptance speech short and sweet, the “Love Galore” singer did send a heartwarming shoutout to her family in the audience, including her Grandmother, who was famously featured on her CTRL album. “My Grandma’s here. My Grandma’s like, never seen me in any of this, kind of like, space before,” SZA told the crowd. “I lied and told her I was in school for mad long…I’m not in school [laughs]!” She also took a moment to briefly reflect on her personal challenges with navigating through life as a young woman, offering an encouraging word of advice that she’s also had to remind herself of from time to time. 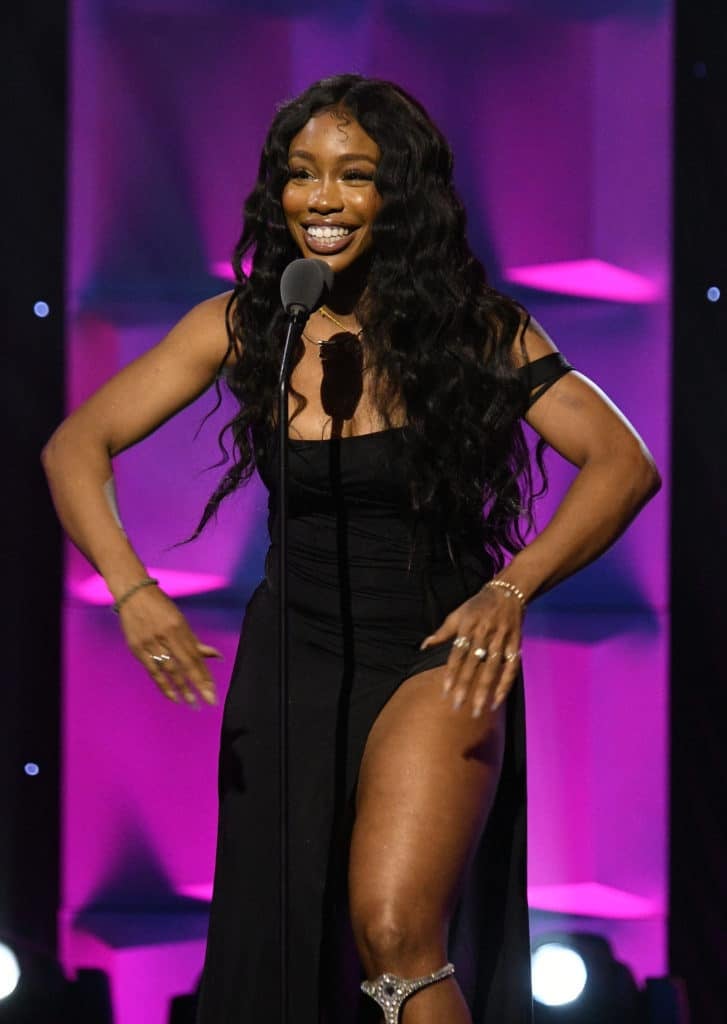 “When I was younger, I envisioned a rule breaker to be like, some very brave, triumphant, happy, joyful person who’s actively choosing to go against the grain and has like, no fear and walking away from large explosions or, whatever the f*ck,” she continued. “And I always felt like, ‘damn, I’m barely making it with my life [laughs] through every situation.’ But, I guess, as long as you end up here, like, this IS the explosion. So, it doesn’t matter how you feel on the way, even if you feel crazy or wack or not worthy.” A highlight of SZA’s speech came when she hilariously thanked her Top Dawg Entertainment record label President, Punch, for his continued patience in handling her career.

Check out SZA’s acceptance speech in full above, beginning at about the 3:25 mark, and then click HERE for more of what you missed at the 2018 Billboard Women In Music event.