By clicking Sign Up, you agree to our Terms of Use and that you have read our Privacy Policy
Skip to content
Getty Images
By Keyaira Boone · Updated December 6, 2020
Twenty five years after Sister Act 2: Back in the Habit became an instant comedy classic it looks like Sister Mary Clarence is moving on. Whoopi Goldberg announced that she will not be reprising her role as the lovable lounge singer turned sassy nun in Disney’s  Sister Act 3 during an interview on Good Morning Britain. The View moderator explained that the movie would reimagine the Sister Act series instead of continuing it. “We’ve been all over Disney begging and they’ve decided that they’re going to go in a different direction with Sister Act. So it won’t be Sister Act 3, it’ll be a brand-new rendition of Sister Act,” Goldberg explained. “And I guess I’ll walk through a scene and that’s how they’ll say I was part of it.” 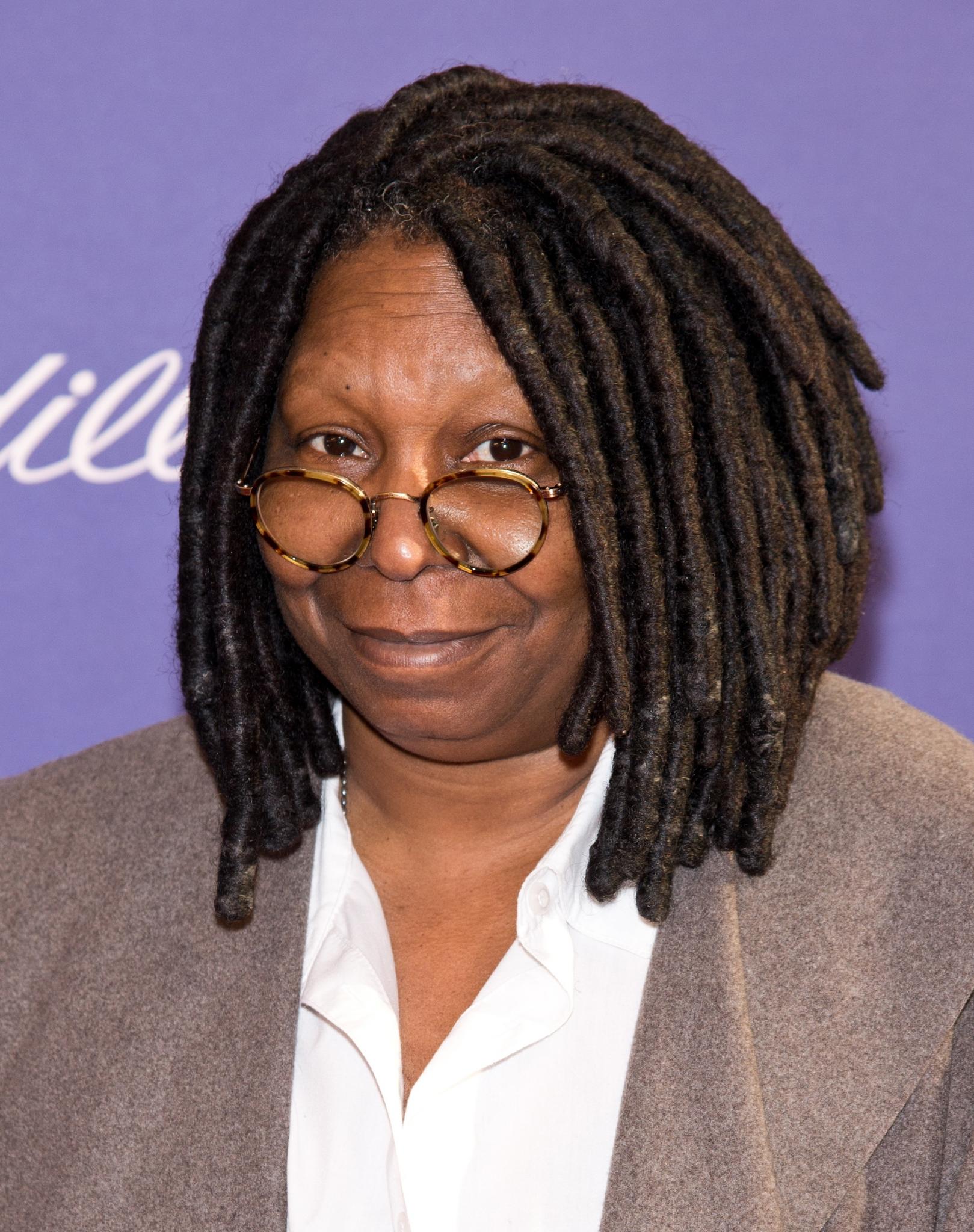 Variety reports that Sister Act 3 will appear exclusively on Disney’s new streaming service, Disney+, which is scheduled to launch in late 2019. The fresh version of the story will be created by Insecure co-executive producer Regina Hicks and Star show runner Karin Gist. No information on who will be starring in the movie or how exactly Hicks and Gist will be revamping the storyline has been released just yet. Would you watch?