Skip to content
VH1
By Britni Danielle · Updated October 23, 2020
Reality TV fans have watched Love and Hip Hop: Hollywood stars Ray J and Princess endure several rocky moments in their relationship. But after recently welcoming their first child, Melody Love Norwood, the couple says they’re marriage is firmly planted on solid ground. “She’s completed us as a family,” Princess tells ESSENCE exclusively. “We’ve grown as people and as parents.” The couple was married in August 2016 and welcomed their baby girl a few months shy of their second wedding anniversary. But becoming parents helped the couple see each other with fresh eyes. “I fell in love all over again,” Ray J says. “But I fell in love in a deeper space. We’re more than just husband and wife, we’re blood now, too. I have to make sure she’s comfortable in all aspects of life.” 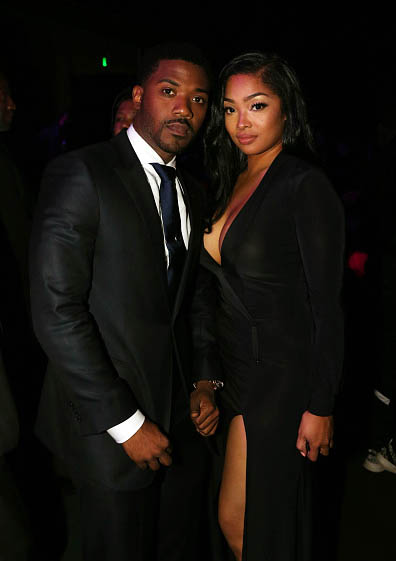 The couple documented nearly every moment of their pregnancy and delivery journey, and shared it with fans on Ray J & Princess’s Labor of Love, a one-hour VH1 special that took viewers behind the scenes to see how the Norwoods prepared for their little girl’s arrival. On the show, while Princess preps for childbirth, Ray J seems less focused on the task at hand. According to the pair, Ray J has toned down his joking and gotten a lot more serious about making sure his family is thriving. “I’m playful with the baby, but I’m really serious about it,” he says. “When the baby arrived, that’s really when my emotions went to a whole other place…it really broke me down and humbled me and really made me a soldier for our relationship in its entirety.” Though the couple prepared to have a natural childbirth, after 27-hours in labor, Princess had to undergo a Cesarean section. But having her husband right by her side, helped her stay calm. 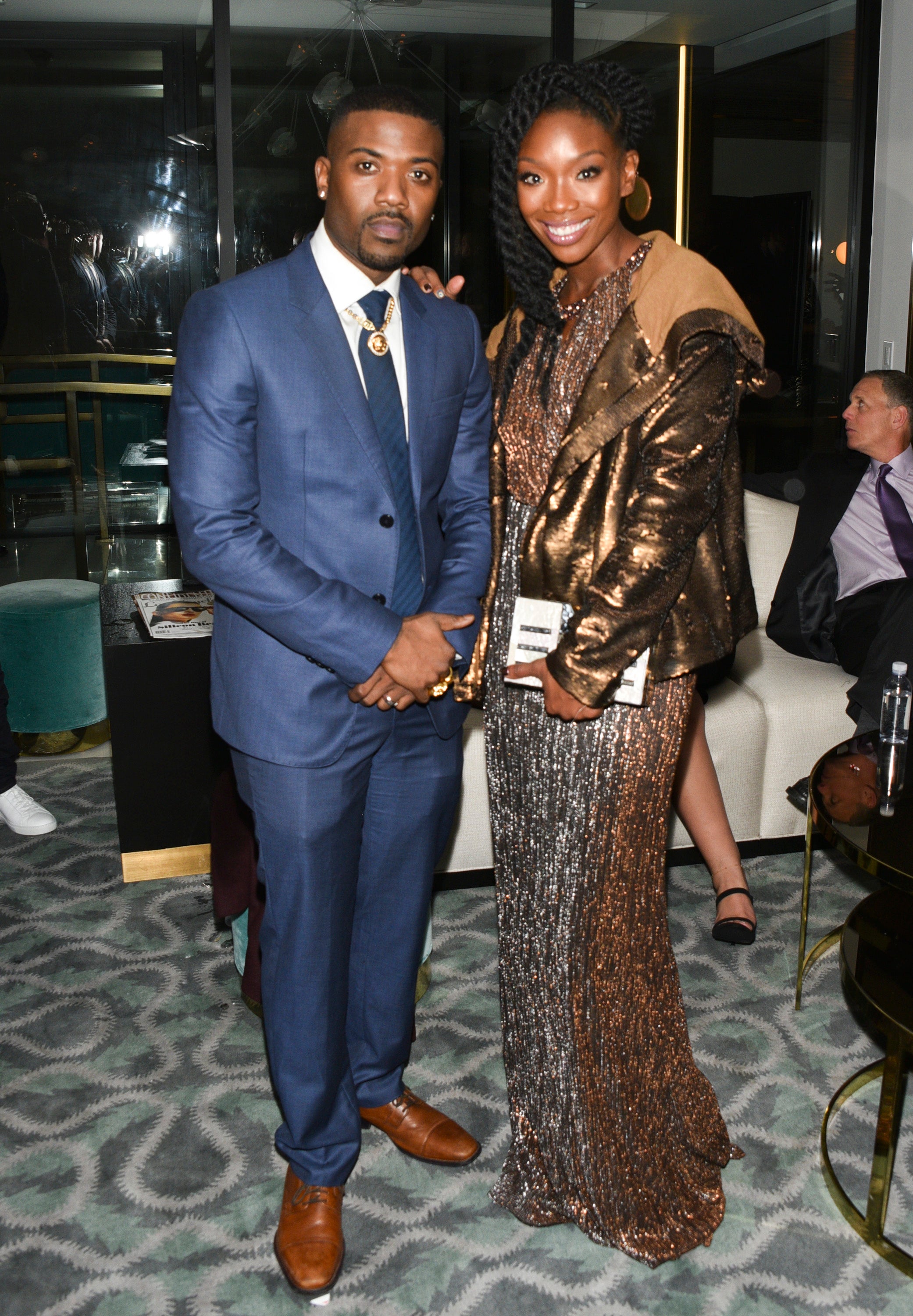 “The only way I was able to go 27 hours with no epidural was because every time I felt a contraction he would rub my back,” she recalls. “I said I was going to do all these things, I didn’t do anything but lay in that bed, but every time I had a contraction he pushed into the bottom of my back and brought my pain from a 10 to a four.” The experience not only bonded the couple even tighter, but Melody Love also brought the whole Norwood clan back together. As Love and Hip Hop: Hollywood fans know, things between Princess and her mother-in-law, Sonja Norwood, and Ray J’s sister, R&B singer Brandy, weren’t too cool. The trio got into an argument at Ray J and Princess’ gender reveal celebration, and Brandy and Mama Norwood skipped the couple’s baby shower altogether. But after Melody was born, the women were able to put their difference behind them. “The baby has brought us back together,” Princess explains. “I think the reason me and [Ray J’s mom] clashed is because she says I’m a lot like her. So when two strong personalities disagree on something they clash.” Thankfully, things have gotten much better. “I love her; I feel like she’s my mom, too,” Princess admits. With the exception of her own mother, Princess says Ray J’s mom is “the only person I trust with the baby.” While the disagreements with his mother and sister looked like it could have caused irreparable harm to their relationship, Ray J says the conflict was actually a good thing. “A lot of time when you clash, sometimes it helps the relationship because then you grow closer after that,” Ray J says. “Everybody wasn’t on the same page, which helped people kind of get stuff out.” Ray J and Princess have been spending time with Brandy and Mama Norwood in Atlanta, while his big sister films the hit Fox TV series Star and readies a new album. It’s been nearly 25 years since Brandy dropped her debut project, but Ray J says the music he’s working on with his sister for her upcoming release is “crazy.” “They’re out of control,” he adds of the songs. “She’s back with some new love for the music. Her grind is serious.”