By Joi-Marie McKenzie and Danielle Young · Updated December 6, 2020
Since #OscarsSoWhite first trended back in 2015, after every single acting nominee was white, the Academy of Motion Picture Arts and Sciences has been trying to make sure history doesn’t repeat itself. Yet even with a complete overhaul of its membership, to make it younger and more diverse — with additions such as Jordan Peele, Barry Jenkins, Janelle Monae, and Donald Glover, among others — the Academy is still made up of only 13% people of color. And reports last August showed there’s been no significant improvement in diversity in filmmaking with white actors securing 70.7% of the speaking roles. And although #OscarsSoWhite didn’t trend this year when the nominations for the 91st annual Academy Awards were released, it’s clear with its membership makeup and lack of acting nominees for Black actors and actresses that the Academy is still grappling with its diversity issue. It’s a shame when Regina King, whose career has spanned three decades, earns her first Oscar nomination this year for her stirring role as the matriarch in If Beale Street Could Talk. Not to mention, Spike Lee earned his first-ever directing nod in his 30-year career for BlacKkKlansman; and we need not run down his receipts. 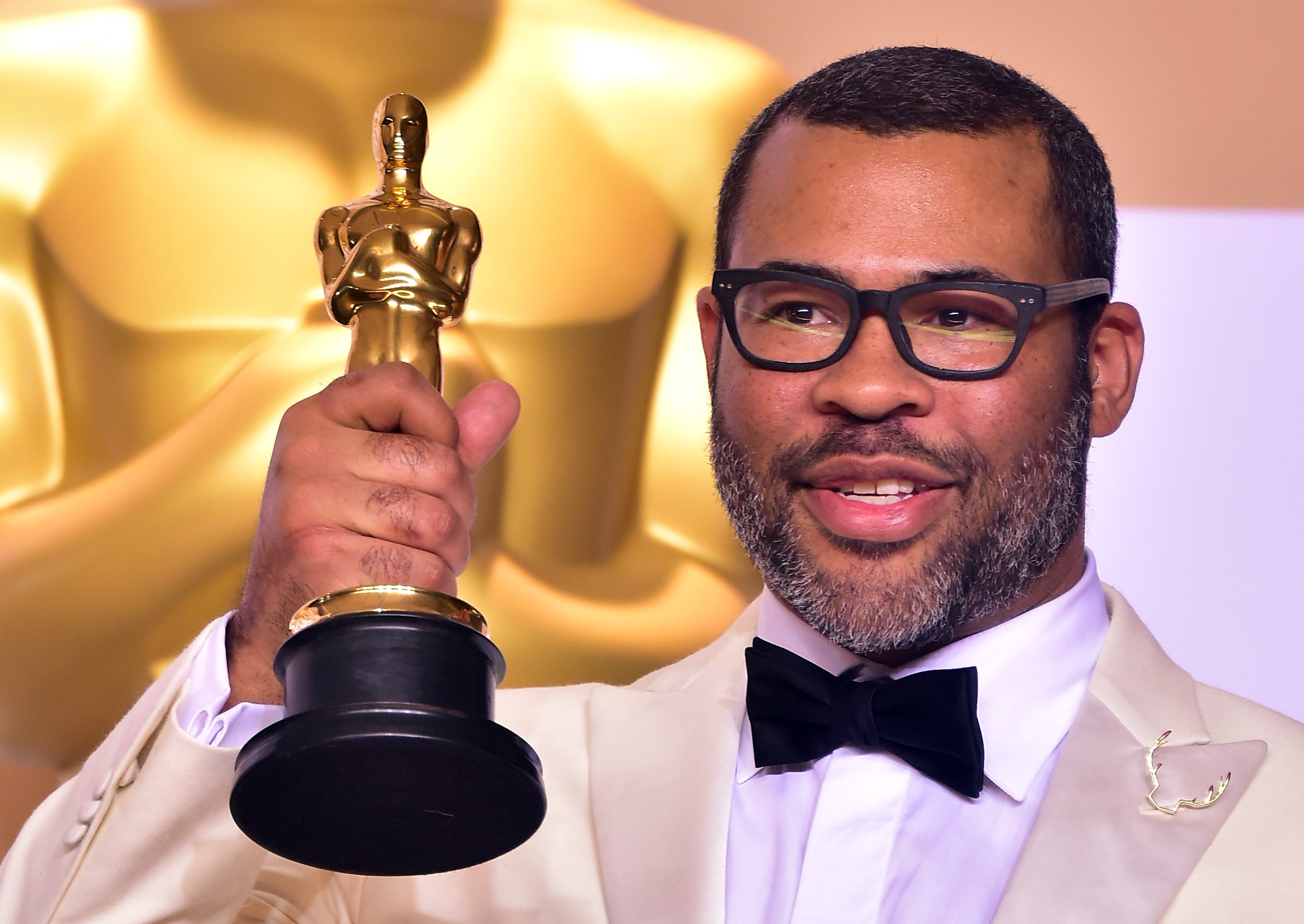 Jordan Peele nabbed his golden trophy for Best Original Screenplay thanks to his thriller "Get Out," becoming the first Black person to do so.

So often when conversations about diversity come up in Hollywood, they rest on the shoulders of Black actors, actresses, directors and producers. So for the last four months, ESSENCE asked white allies, who have more privileges, access and pay equity, how they’d solve the diversity issue in Hollywood. Watch the video above, or read below to see what they said. While some pointed out how they’re already choosing diverse projects as proof of steps forward, others recognized the need to do more.
01
Sarah Paulson
“I try to show up and not shy away from questions like that. And in every choice I make in my working life to have the room represent the world around me. And I happen to work with a man, Ryan Murphy, for whom diversity and inclusion has always been the most important driving force in all of his projects…I know not everybody has that great good fortune.”
Charles Sykes/Bravo/NBCU Photo Bank via Getty Images
02
Viggo Mortensen
“Yes, there has been an unfairness in the make up of the Academy and other organizations for sure. I think there have been some steps made to make that a little better. We have a long way to go, just like we have a long way to go in society in general.”
Matteo Nardone/Pacific Press/LightRocket via Getty Images
03
Sandra Bullock
“I don’t look at color or religion [or] anything as something that needs to separate us. I just go for what I feel and what I love and what makes me laugh and whats moves me.”
Michael Loccisano/Getty Images
04
James McAvoy
“Everybody in this industry is only employed for a couple of months as well. And nobody really wants to be the one to step out and go like, ‘Oh, I’m putting my foot down’ because you want to get hired again. So everyone is scared to stand out. Everybody is scared to take a stance because we’re so fireable. Everybody is so fireable. And you need people to be brave.”
Scott Kowalchyk/CBS
05
Adam Shankman
“I should just be the one supporting everybody. I’m not the guy who should be out there banging the drum about diversity…I like to think I’m a man of action. I hire a lot of diverse female filmmakers. I’m always very conscious that all of the stories that I tell are super diverse. To me, it boils down to mostly action.”
Paul Bruinooge/Patrick McMullan via Getty Images
06
Jason Blum
“Because people of color have historically been undervalued, we have wound up working with a ton of people of color for that exact reason. I’m very dedicated to it and committed to it, not because it’s altruistic, but because it’s great business.”
Bennett Raglin/Getty Images for Fast Company
07
Kyle MacLachlan
“It all comes down to the creative and working with creative people. There’s no color when it comes to creativity — whoever brings it, brings it.”
Gary Gershoff/Getty Images
08
Josh Brener
“I’m very proud to be apart of a movie that is putting diversity front and center. There should be lots and lots and lots more of those movies, and I want to be a part of those films…and anything else that I can be.”
Daniel Zuchnik/WireImage
TOPICS:  Sandra Bullock Sarah Paulson