Skip to content
Getty Images
By Paula Rogo · January 22, 2019December 6, 2020
And just like that Regina King can now call herself an Oscar-nominated actress! The If Beale Street Could Talk actress was nominated for best actress in a supporting role for her work in the Barry Jenkins-directed film, the Academy announced on Tuesday.
Loading the player...
This is King’s first Oscar nomination. She is facing fierce competition for the golden statue from the likes of Amy Adams, Marina de Tavira, Emma Stone and Rachel Weisz King won her first Golden Globe Award earlier this month for her role as in If Beale Street Could Talk, having also been nominated for her role in Netflix’s Seven Seconds and her turn in American Crime. 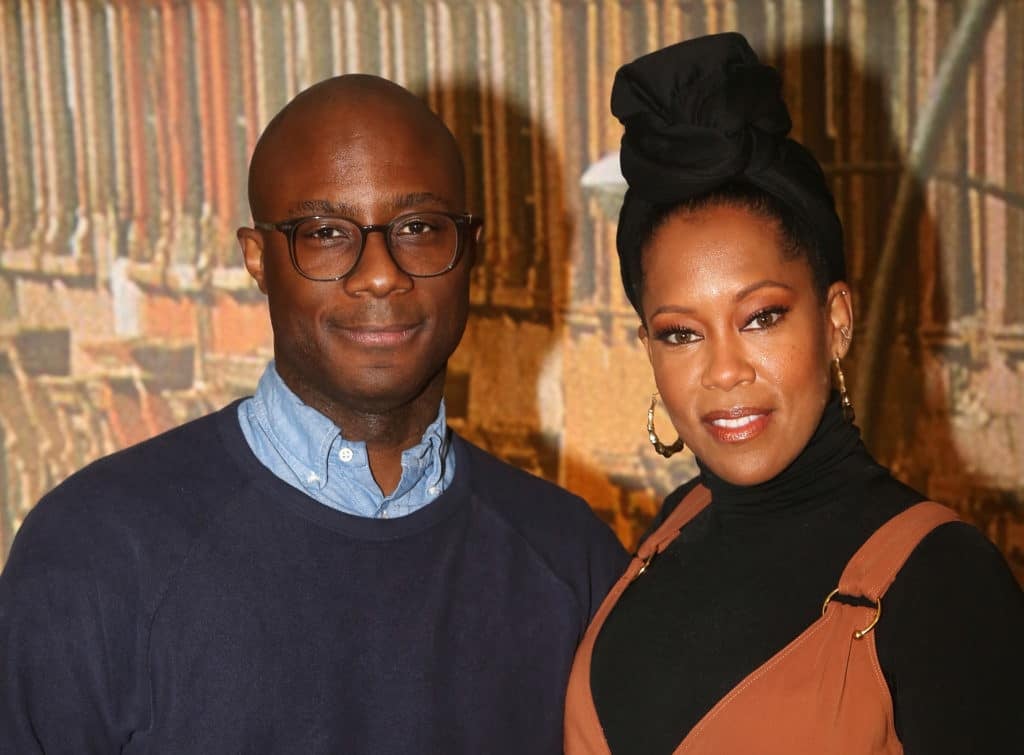 During her speech, King made a pledge to hire more women on projects she produces. “I challenge…anyone out there who is in a position of power — not just in our industry, in all industries— I challenge you to challenge yourself and stand with us,” she told the audience while accepting her award. The 91st annual Academy Awards will be held on February 24. TOPICS:  if beale street could talk Regina King

Kirk Franklin Talks New Podcast And Why Male Toxicity Should...