By Danielle Young · Updated December 6, 2020
Welcome to #InMyFeed, ESSENCE’s daily digital show that offers you a quick look of the hottest headlines on your timeline. Beyoncé is known to release new music, visual albums and babies like a thief in the night. So when a new Instagram account, @roseivyou popped up — only following Beyoncé, Kelly Rowland, Nicki Minaj, Tidal and Netflix — fans started putting clues together like that meme of the white woman with the numbers all over her face. You know the one. Is there a Beyoncé and Kelly project coming? Is Nicki featured on it? Is Netflix streaming it? OMG, that would mean another visual album! BRB, I need to go secure my edges. Y’all better keep an eye on that Instagram account! 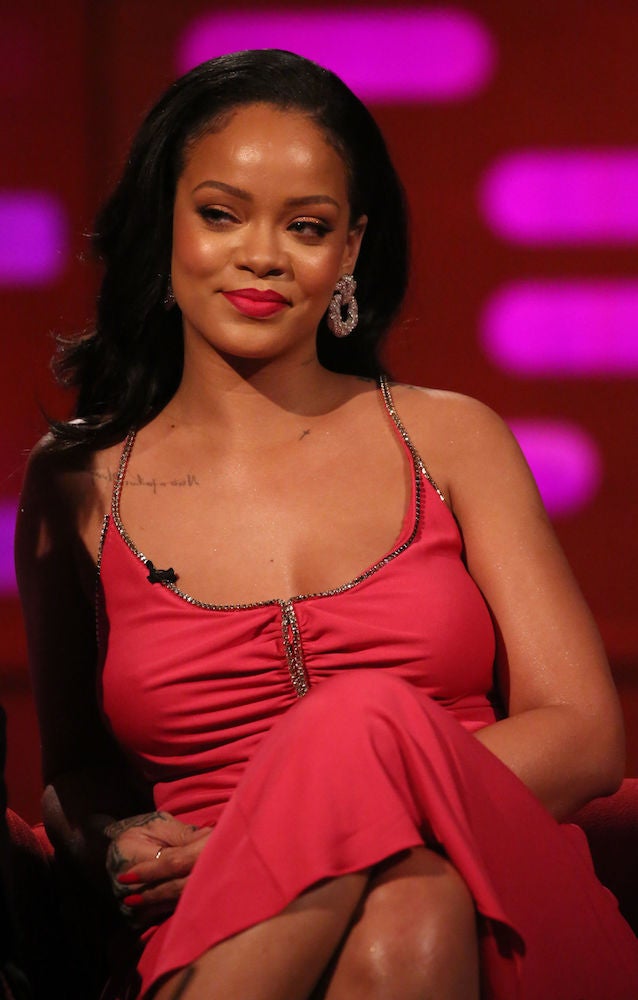 Rihanna is obviously one of our favorite bad gals who uses her powers for good. It’s rumored that the NFL wanted the hitmaker to headline the halftime show for Super Bowl LIII next year, and she said no. Word has it Rih Rih’s refusal is in direct support of former NFL player, Colin Kaepernick, who kneeled in protest against police brutality on unarmed people of color. Yes Rihanna! Let the NFL know, you ain’t the one! And finally, it’s been revealed that Tarana Burke is the guest editor of the November issue of ESSENCE. The mother of the #MeToo movement brought her insight around rape culture, healing, and sexual assault to ESSENCE magazine, and created a strong feature that is sure to educate you. Make sure you pick up a copy on October 26! Watch the video above for more #InMyFeed.
TOPICS:  Beyonce Rihanna Tarana Burke