Getty Images
By Britni Danielle · Updated December 6, 2020
Just two weeks after joining the cast of Once On This Island, Michelle Williams has been forced to step away from the Broadway production. Williams was scheduled to play role of goddess Erzulie in the Tony Award-winning musical through January 6, but doctors ordered her to take a leave of absence. 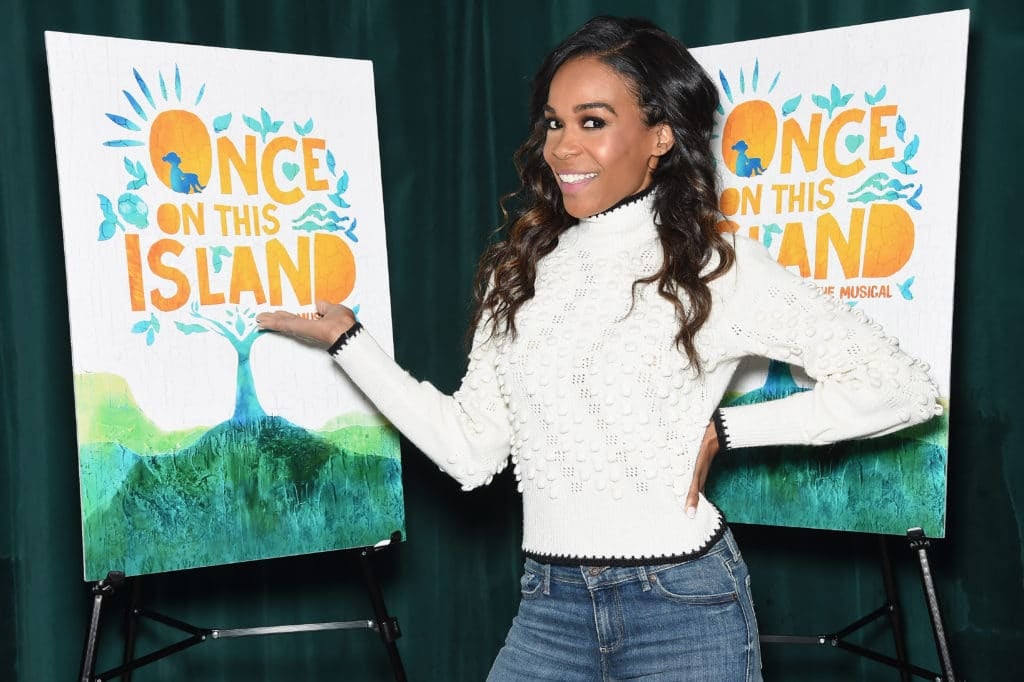 “Effective immediately, Michelle T. Williams has been advised by her doctors to take a leave of absence from performing,” a statement from the show read. This year has not been easy for the Destiny’s Child member. In July she revealed that she was seeking medical help to deal with her depression, and after appearing on the OWN reality series, Chad Loves Michelle, Williams recently announced her split from her fiancé, Chad Johnson.
Loading the player...
“I still remain fearless,” she explained in a now-deleted Instagram post. “I guess I still remain single! Things didn’t work out. The healing that needs to take place is a must! I don’t wanna destroy another relationship. Blessings to him, his family and ministry.” In spite of her challenges — and the unwarranted criticism of some on social media — Williams has been open about her focus on prioritizing her mental and emotional health. 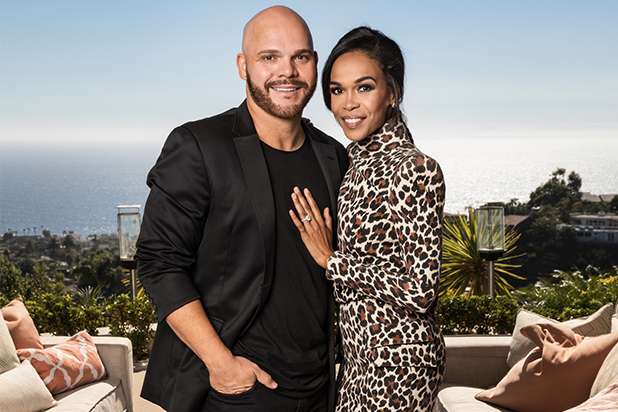 “For years I have dedicated myself to increasing awareness of mental health and empowering people to recognize when it’s time to seek help, support and guidance from those that love and care for your wellbeing,” Williams wrote in July. “Today I proudly, happily and healthily stand here as someone who will continue to always lead by example as I tirelessly advocate for the betterment of those in need, if you change your mind, you can change your life.”