Skip to content
By Keyaira Boone · Updated December 6, 2020
The bold creative choices that made Lin-Manuel Miranda’s Hamilton a success could leave it vulnerable to lawsuits. If a recent Ninth Circuit ruling is upheld by the Supreme Court, white actors could be permitted to use Miranda’s magnum opus as grounds for credible lawsuits, according to The Hollywood Reporter.
Loading the player...
Charter Communications, one of the largest cable operators in the United States, claims in a $10 billion case that they have a First Amendment right to incorporate racial considerations in the characteristics it assesses when deciding what type of programming to carry. The company is trying to fight a discrimination suit after it refused to carry any of the networks owned by Byron Allen’s Entertainment Studios Network. The ruling asserted that a cable provider was not an editorial entity and therefore was not entitled to First Amendment protection. Charter fought back, however, bringing The Color Purple and Hamilton into the mix to use as examples of storytelling through a uniquely Black lens. 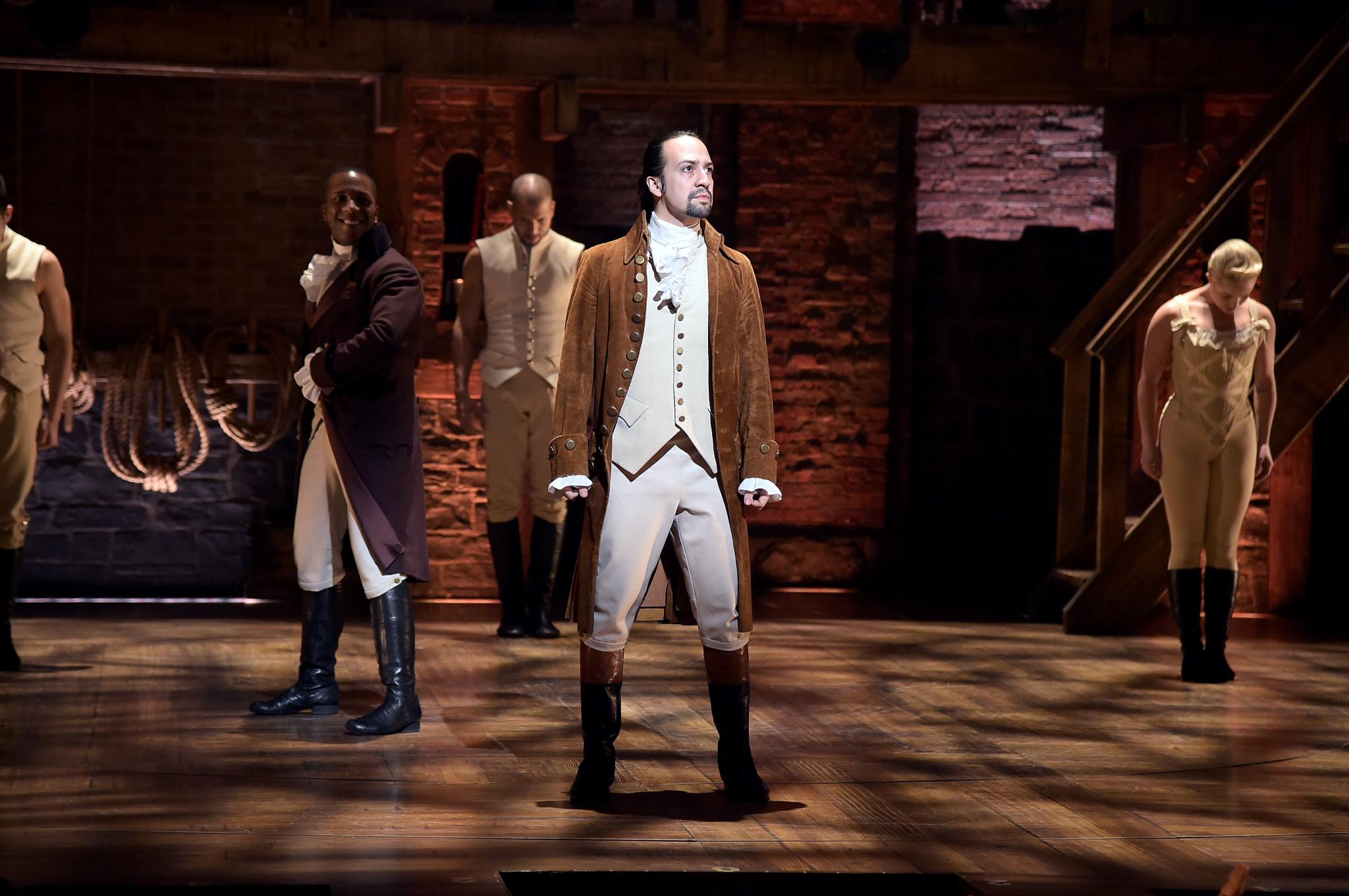 “The musical Hamilton is notable for its creator’s decision to cast exclusively minority actors as the Founding Fathers,” the Clement team wrote as a part of their defense. “A refusal to contract with a white actor to play George Washington cannot be made an anti-discrimination violation without profoundly undermining First Amendment values.” “Left in place, the Ninth Circuit’s reasoning will have a devastating chilling effect on the free speech rights of all speech platforms — from magazines, to websites, to bookstores and theaters — that select and promote speech originally produced by others,” Charter’s legal team said in a brief. This case could determine what legal protections content distributors are granted.