By Kimberly Wilson · Updated October 23, 2020
Eighteen years after the debut of the Black cult series, Girlfriends, fans are still hoping for an official reboot or film adaptation. Hell, we’ll even take a cast reunion photo on Instagram at this point. The show, which aired from 2000-2008 on UPN is considered one of the most influential TV shows to impact Black culture. It was the first time our generation saw ourselves on television — represented by a variety of characters that reflected the diversity of Black women. Joan, Toni, Maya and Lynn showed the world that Black women are not monolithic. We can be successful and quirky, ghetto and ambitious, wild and free, ratchet and righteous — and everything in between. The world can’t define us, only we can. And with a variety of TV reboots on the way, it’s only right that we throw Girlfriends in the mix. Now all we need is for creator Mara Brock Akil to write us a brand new back story with a new set of characters added in. Mara, if you need some help, call us girl! Here’s who we would cast for the official Girlfriends reboot: Zazie Beetz as Joan Carol Clayton It’s almost impossible to reimagine anyone but Traci Ellis Ross as the incomparable Joan. Almost. If anyone could take that role, it would be Zazie Beetz. The young, German-American actress, who is best known for her role as “Van” on the FX comedy-drama series Atlanta and Domino in Deadpool 2, favors Traci in more ways than one — from those luscious curls, to her quick-witted comebacks (remember the “Drake” episode of Atlanta?), to even the diversity of her upbringing. Where would Joan be now?   In the original series, Joan was a successful attorney, who longed to get married and have her happy ending. But in today’s world, with marriage rates declining, and Zazie as a free-spirited Joan, she wouldn’t be as focused on a picture-perfect love story. Joan would be fulfilled by her friends, family and career — all while juggling the dating scene. In the show’s opener, we would even see Joan on her first Tinder date. Yvonne Orji as Toni Marie Childs 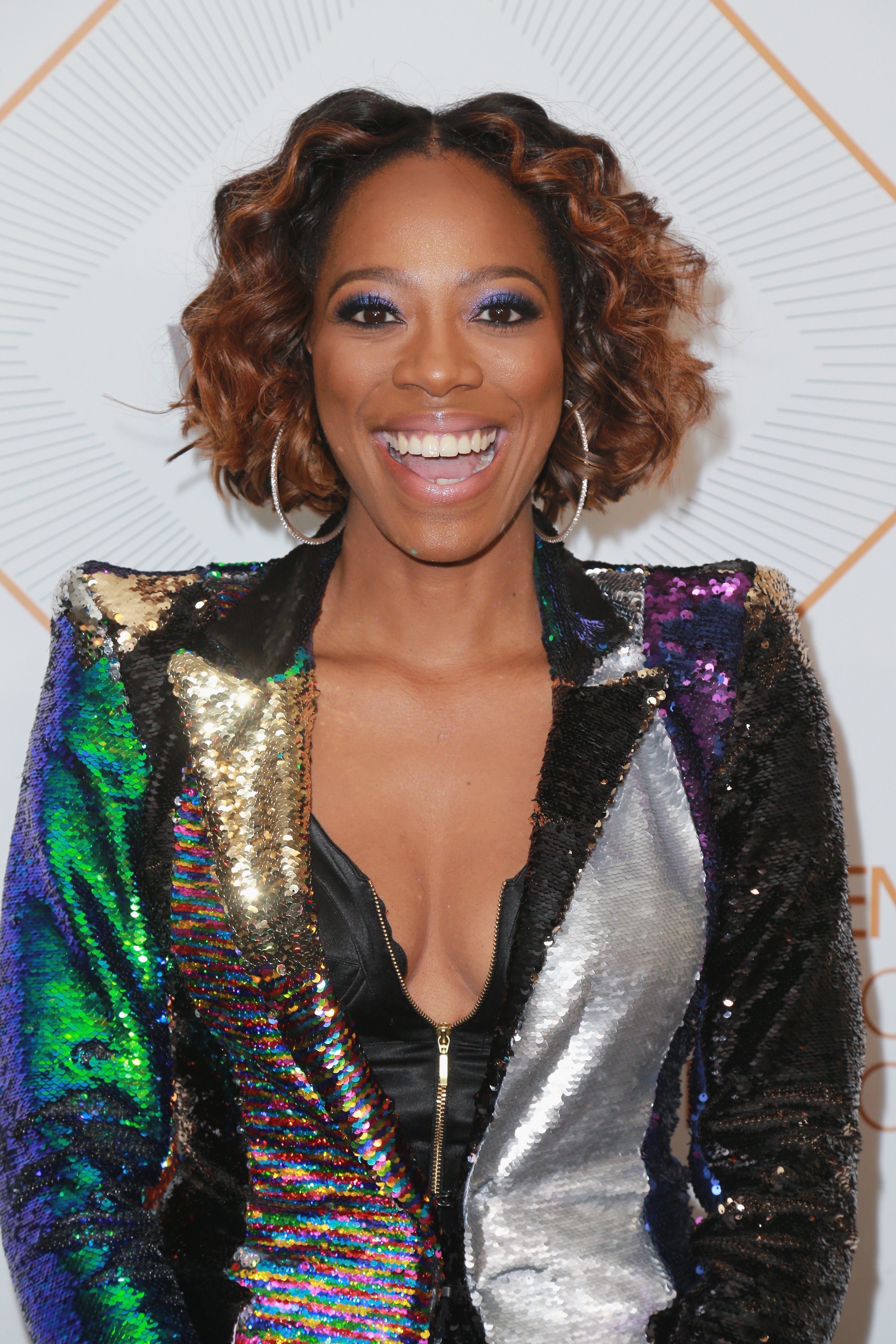 Remember the iconic moment when Molly met Toni? Since busting down Hollywood’s doors, Yvonne Orji (our favorite friend in our head), who plays Molly on HBO’s Insecure, has been referred to as the doppelgänger of actress Jill Marie Jones, best known for her role as Toni Childs — and for good reason. So it’s only right that she would be our first choice for this role, while adding her own personal Nigerian flavor. Where would Toni be now?   Well, in the original series, Joan and Toni had a fallout of epic sorts, leaving us with a Toni void for the final two seasons. In our remake, Toni and Joan wouldn’t stay mad at each other for long and would reunite after a few episodes — only after a grand apology from Joan herself. Once they make up, Yvonne would hit her infamous body roll, and all would be right with the world again. Zoe Kravitz as Lynn Ann Searcy 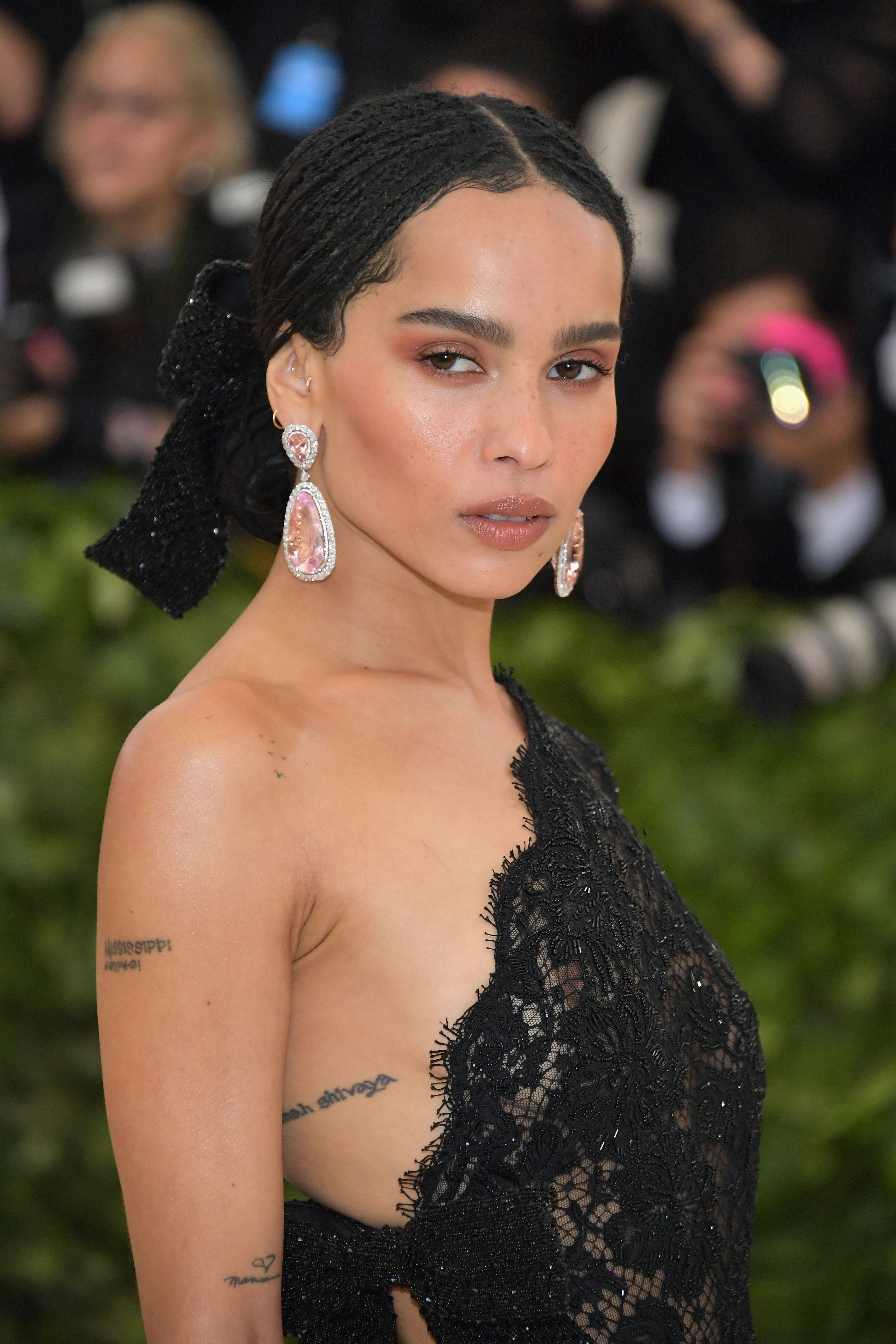 Who else gives us Lynn free-spirit vibes more than Zoe Kravitz? Her parents are Lenny Kravitz or Lisa Bonet, after all. We saw a little glimpse of what she would give us for this character, as yoga-loving Bonnie Carlson on HBO’s Big Little Lies. Where would Lynn be now? Honestly, Lynn would probably still be figuring life out and exploring her sexuality. Hopefully only now, she won’t still be hopping on her friends’ couches. Her hustles would include making money off of Airbnb (probably using Joan’s house, unknowingly) or as a SoulCycle instructor. And we can’t wait to see all of the sexy cast of characters on the show who would be her male suitors: Luke James, Jay Ellis, Rotimi, Kofi Siriboe, Trevante Rhodes, or Kendrick Sampson perhaps? Jess Hilarious as Maya Denise Wilkes 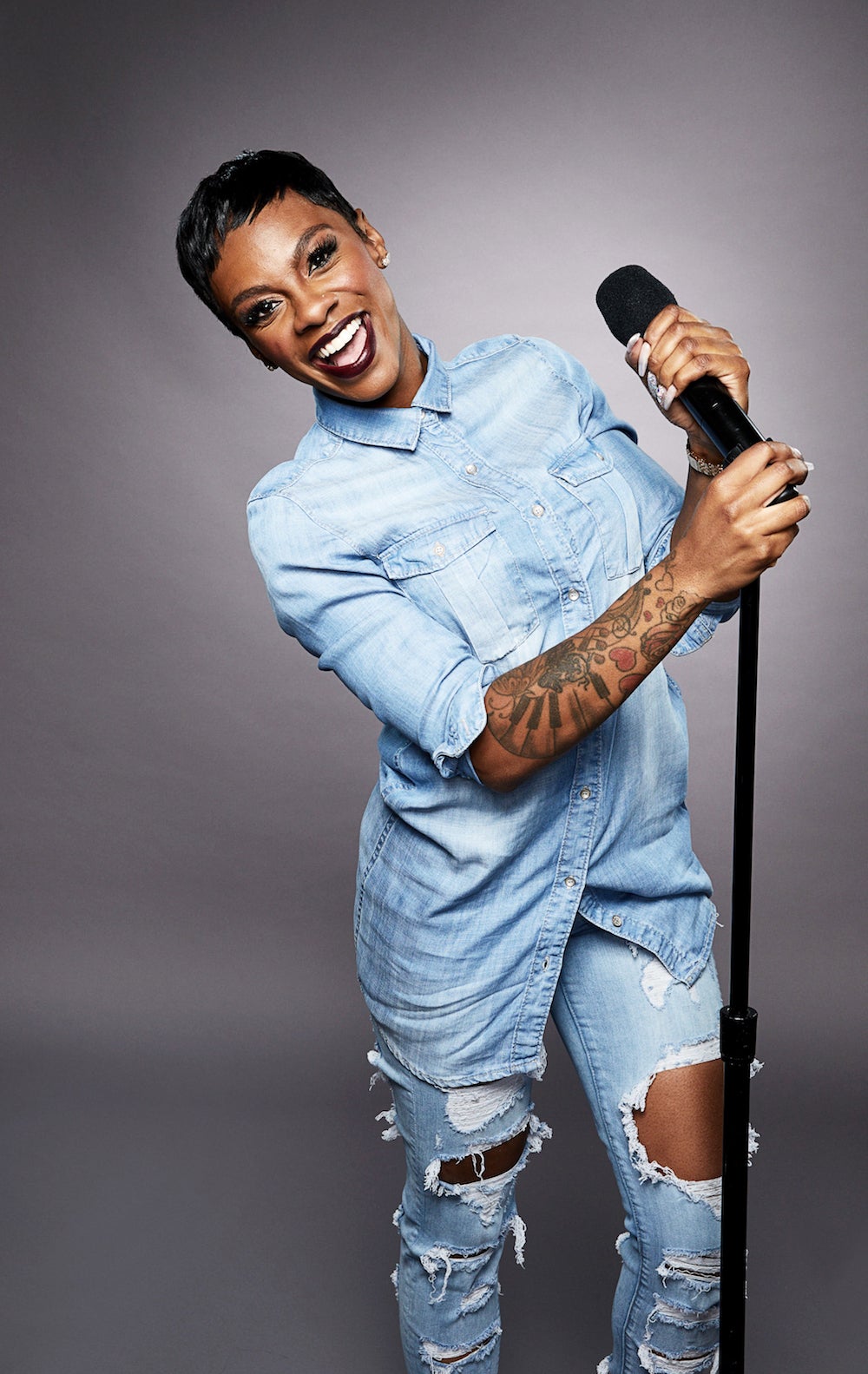 Maya Wilkes is the quintessential girlfriend you need, who is always going to keep it “real.” And who else keeps it real more than our girl, Jess Hilarious? The newcomer, is a stand-up comedian who is best known to television viewers for her appearances on season 9 of MTV’s Wild N Out as well as various shows on VH1. She’s now starring in the series Rel, alongside favorite Lil Rel Howery. Where would Maya be now?   With Jess Hilarious as Maya, she would give us the same sassiness and neck-rolling that she provided to her girlfriends in the original series. However, instead of rising to fame over her book Oh Hell Yes, in 2018 she would be giving those same oh hell yes, quips and quotes to rise to fame on Instagram. She’d be keeping it real on parenting and marriage for the world — all while raising her son, and reuniting with her husband.