By Joi-Marie McKenzie · Updated October 23, 2020
Channing Dungey, the first Black executive to lead programming at a major TV network, is out at ABC. Dungey made history back in 2016 when ABC named her head of original programming of ABC Entertainment. A 14-year veteran at the network, Dungey was named president after leading the network’s drama development team, helping to created our favorites such as Scandal and How to Get Away With Murder. The Sacremento, California native was also responsible for greenlighting Roseanne, which at its inception was hailed as a coup for the network. But soon, the series ended in racist remarks from its star Roseanne Barr and a cancellation, with the show later returning without Barr as The Conners. 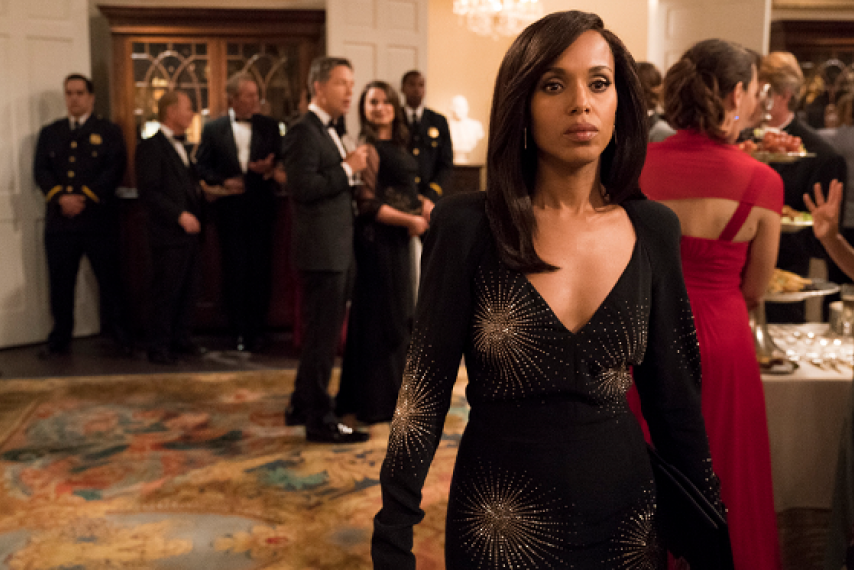 “I’m incredibly proud of what the team and I have accomplished over the years, and all the meaningful and impactful programming we’ve developed,” Dungey said in a statement. “This job has been the highlight of my career. While I’ve loved every moment, and knew I could call ABC home for many years to come, I’m excited to tackle new challenges. The toughest thing about this choice is leaving all the immensely talented people I’ve grown to admire and care for, from Bob Iger, the best leader and mentor that anyone could have; to my peers and colleagues; to my talented team, who I will miss enormously.” Variety reports that Karey Burkey, head of original programming for ABC’s sister cable channel Freeform, is set to replace Dungey.