By Joi-Marie McKenzie · Updated December 6, 2020
We now have a release date for the scammer movie we can’t wait to see. Hustlers, starring Jennifer Lopez, Cardi B, and Crazy Rich Asians’ Constance Wu as savvy strippers, who secure the bag by tricking their Wall Street clientele, will hit theaters September 13. J. Lo announced the news on Instagram Tuesday in a caption while giving fans a preview of what to expect. In a video, she brags about being in high-end department store Bergdorf Goodman at 3 a.m., which we could only assume would be for the film. Keke Palmer and Save The Last Dance’s Julia Stiles have reportedly joined the cast as well. And the project won’t just feature fierce women it will be led by one: Lorene Scafaria will be writing and directing, and Lopez is also a producer on the film. “I’m thrilled to have the opportunity to work with this dynamic group of women,” said Scafaria. “We’re grateful to have assembled such a powerhouse cast and can’t wait to start filming at the end of the week.” Scafaria drew inspiration for the story from Jessia Pressler’s 2015 article in New York Magazine about a group of strippers with razor sharp tongues and Robinhood like aspirations. Titled “The Hustlers At Scores”, the article shadowed a group of former strip club employees who worked together to swindle some of the club’s finance industry patrons out of hundreds of thousands of dollars. The women felt justified in their actions because of the way the men disrespected them on an almost daily basis and they were meticulous about settling the score. 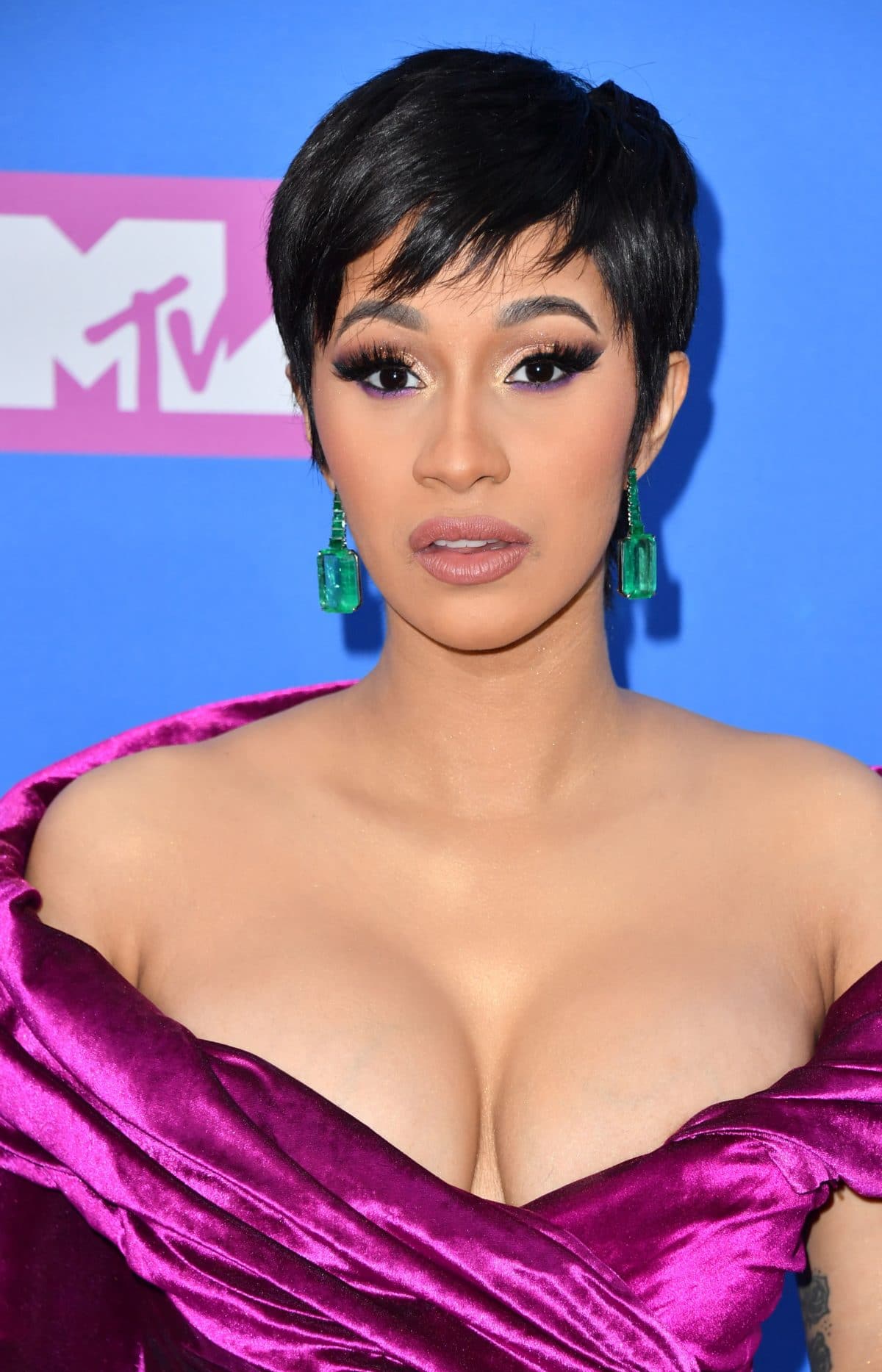 The film will be Cardi B’s feature debut, marking the first time she’s able to put her naturally expressive nature to use on the big screen. The rapper, who has been open about having performance anxiety before huge gigs, will have the benefit of a familiar face on set. She and Lopez worked together on Lopez’s single “Dinero” last year. A movie for women by women where elitist jerks go down!? We’ll see you at the theater.
TOPICS:  cardi b Constance Wu hustlers Jennifer Lopez