Let’s be honest: Black girl magic is in abundance these days. There’s never been a shortage of it around these parts, but we love that our beauty and power is overflowing no matter where we go.

Case in point: Lucky Brand’s City Jam party during the 2017 Lollapalooza Festival in Chicago.  While Chance The Rapper and Big Sean captured black boy joy onstage in Grant Park, Brandy had the famed denim brand’s party on lock with a rousing and intimate performance.

The Grammy Award-winning entertainer vibed to hits like “I Wanna Be Down” and “Sitting Up In My Room”, interacting with the crowd and participating in a slew of call and response moments that gave all new life to her tunes. And of course, her trendsetting fashion and beauty sensibilities were also  in full effect, as she fashioned an on-trend denim parka into a dress for night.

We caught up Brandy to talk about her new music, Black girl magic, her iconic braids and more.

ESSENCE: You’ve been performing for such a long time now, but you’re still having so much fun and finding ways to make your classic songs new again. How has performing changed for you throughout the years?

Brandy: It’s so different now because I’m older. It’s about purpose and being a vessel. I’m constantly being used to inspire people, wake them up, and even to just make them smile. I want to relate to people on a level that makes them feel they can do anything.

That’s what it’s about. It’s great to be in front of faces I’ve never seen before who are loving my old songs. It feels like a neverending love to always have people to join in and participate. It’s something I’ll never get tired of.

And there have been some major changes in the industry over the past few years. We think about Soundcloud, social media and streaming services, which essentially let artists release a song at their own will. You’ve seen it all, so how are you taking all these different options in stride?

I used to have a lot of thoughts on how the music industry is involving, but I really don’t any more. I’m just focusing on putting life back into my music: both what you all have heard before and the songs you haven’t heard yet. My job is stay as honest as possible and to be open enough to let the spirit do its thing with me. It all feels new to me, so I can’t wait until my new music comes out.

Can you talk a bit about your new sound?

It’s no particular sound, but I’m going to stay away from everything I did before. Not sure if you heard the song I did “Beggin’ and Pleading” which is more bluesy, but my new music will be out of the box.

I won’t be following a format because that’s how I can stay true to myself. Sonically, that will match how I feel inside. I’m a lot of things—I’m not just an R&B singer. I love singing different things, so I’m ready to do that. 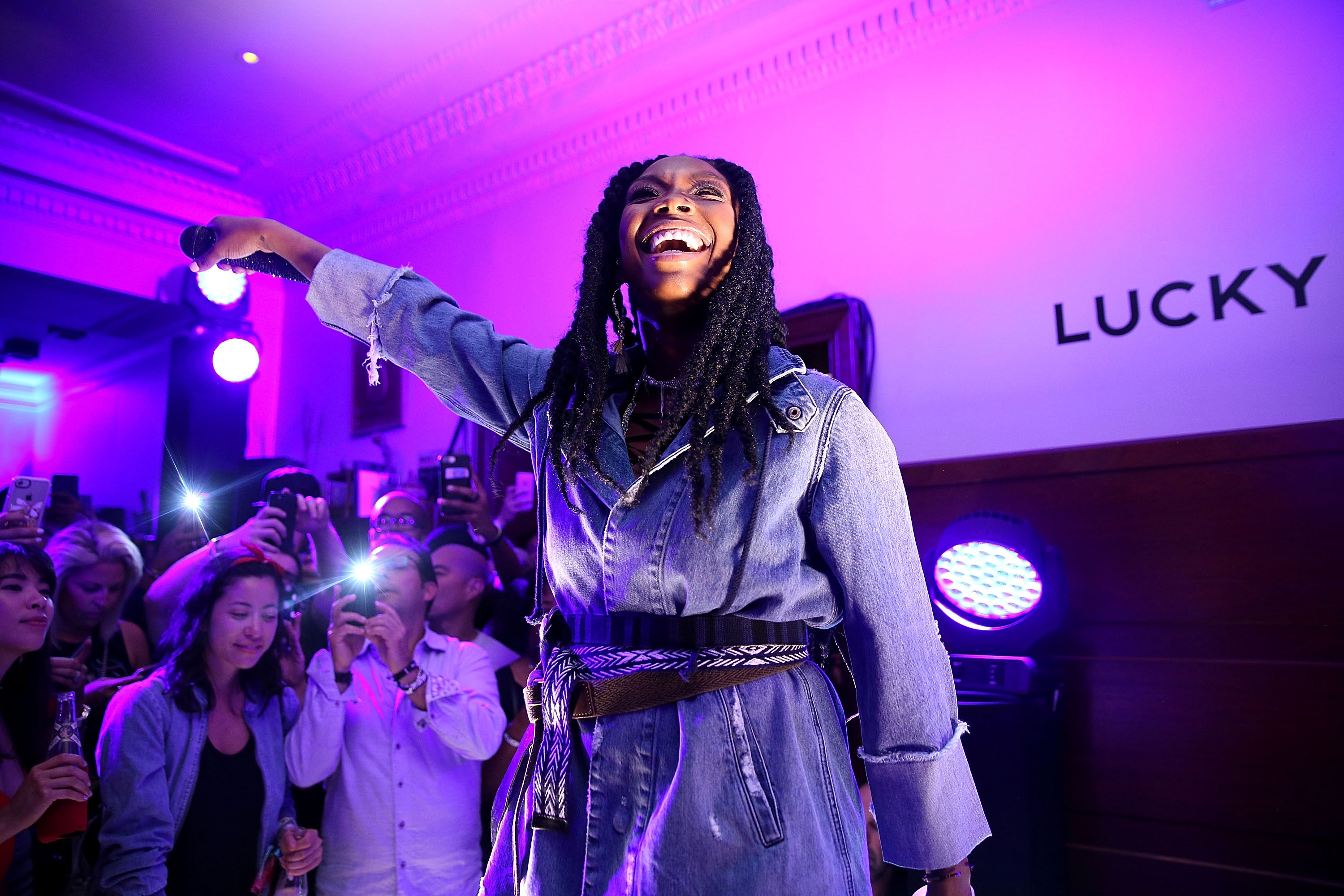 And another space where you’re super honest is on social media. You share a lot and people appreciate that. So much of what we’re seeing from not only celebrities on your level, but even our peers, is this fake façade.

Well, I’ve been fake before. Everyone has those times when they think, “Who am I going to be today?” or “Who will I be tomorrow?” You have to figure out what works for you. The “fake” phase is not one I’m in anymore.

I love being honest and keeping it real. I love for people to feel what I actually feel and sometimes you don’t need to say anything. You don’t always need to use social media to clap back, but sometimes it’s necessary for you to do that. I’m so glad I found my voice.

How do you stay centered and grounded with all that’s going on with you?

Believe only the great things, even though lies are something everyone experiences. They aren’t real and they seep in because we didn’t tell ourselves the right story. It’s about changing that narrative to positivity and speaking light into your life.

Another thing we’re loving right now is all the Black girl magic that is pervading every industry right now. We’re really embracing each other and speaking power into each other. You’ve been a big proponent of that from the beginning .

I love being a Black girl. It is magic. To start my career with music, acting, and modeling, I really grew up believing in the magic of blackness and its beauty. My hindsight and looking back on how I started makes bringing those memories forward and being able to embrace my braids and blackness in my adult life even more powerful.

It’s a beautiful thing to look back and think about all the black women who have inspired me, who I’ve been able to get next to, and those I’ve been privileged to work with. You have to pay that forward as you get older and go upward in your life.

And of course when we think about braids, we absolutely think of you. You were one of the stars to put them into the mainstream for our generation and it’s all coming full-circle now.  Girls and guys everywhere want to recreate your ’90s looks.

I think it’s awesome because I’m just a reflection of what these young girls and guys think they are. It’s great to feel free in your look and your body. It feels beautiful to just be yourself. People are really going after braids and being natural and I think it’s really nice. 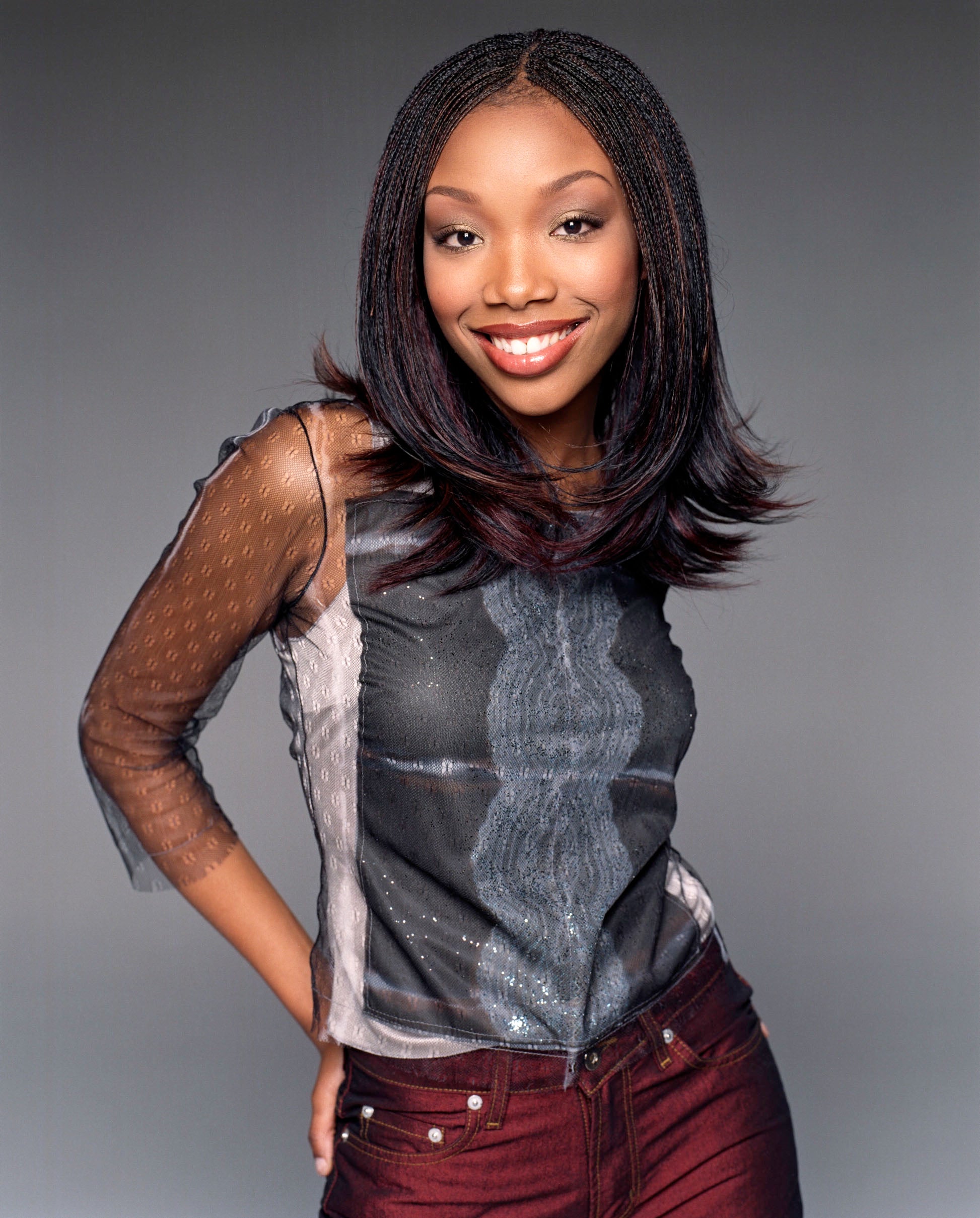 "Mo to the. E to the!" Who didn't want microbraids after seeing her wear them on stage and on her hit TV show?!

What does fashion mean to you now after years of seeing so many designers and working with them? Is it still fun for you? 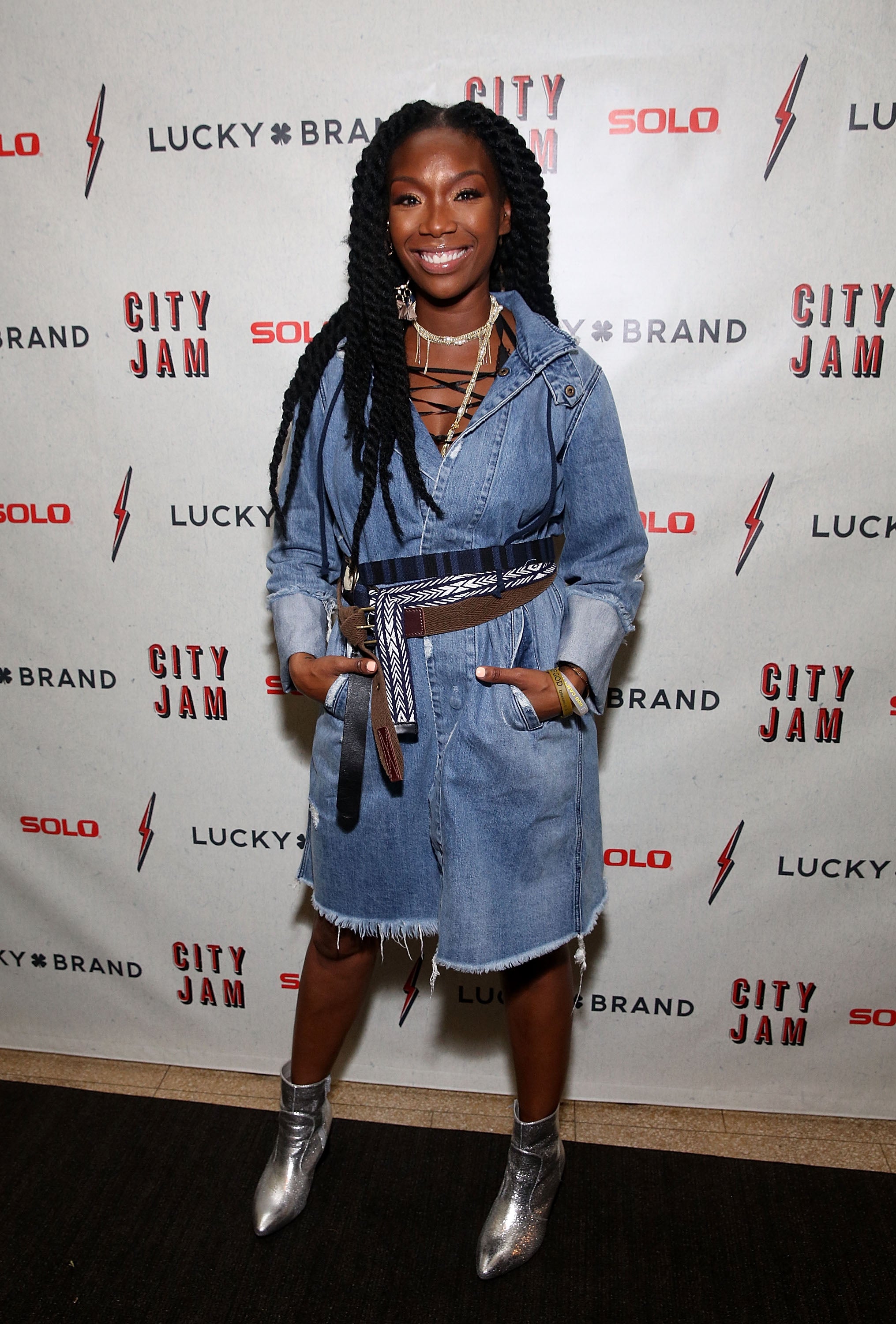 I’m a bohemian girl. I love Free People and I love the denim dress I have on by Lucky tonight. It’s cute and comfortable and I feel beautiful in it.  Bodycon and super tight clothes are not my speed. I feel sexier when I’m flowing.