BET / YouTube
By Britni Danielle · Updated October 23, 2020
BET just added a few more heavy hitters to its upcoming drama, American Soul. Based on the life and career of Soul Train creator Don Cornelius, American Soul recently added Grammy Award winners Bobby Brown and Michelle Williams to its already packed lineup. According to Deadline, Williams will play Diana Ross, “who Cornelius is courting her to appear on his new show, but she hasn’t quite decided if she will accept his offer yet.” Brown will guest star as singer Rufus Thomas, who is best known for his hit, “Do the Funky Chicken.” In addition to Williams and Brown, American Soul has also cast singer K. Michelle, who’ll appear as Martha Reeves of Martha and The Vandellas; Bobby Brown Story star Gabrielle Dennis, who’ll play Tina Turner; and Hit the Floor heartthrob McKinley Freeman, who’ll guest star as Ike Turner. 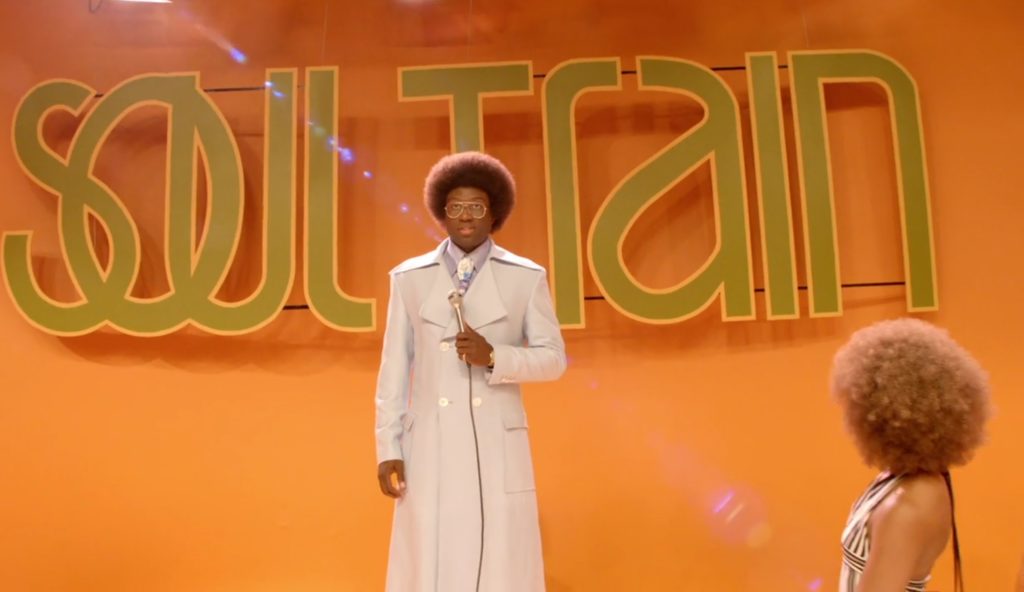 Previously, Kelly Rowland, Kelly Price, Jason Dirden, Iantha Richardson, Christopher Jefferson, Katlyn Nichol and Jelani Winston were also added to the cast. Sinqua Walls, who previously appeared on VH1’s The Breaks, will star as a young Cornelius in the series. Premiering in 1971, Soul Train remained on the air for 35 years. During its run, the show welcomed almost every prominent Black music star to its stage — from The Jackson 5 and Patti Labelle, to Whitney Houston and LL Cool J. Between the endless number of guests, and Cornelius’ complicated life, American Soul has the potential to be one of the most addictive shows of 2019 when it premieres on February 5 with back-to-back episodes. Stay tuned!