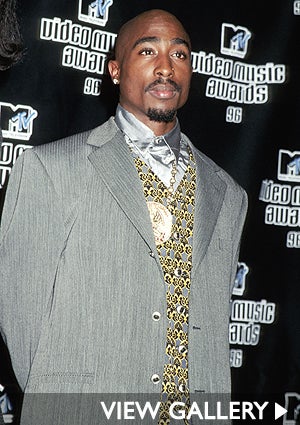 It’s Tupac’s birthday today and we’re thinking lovingly about our brother. The talented MC/actor would’ve been 39 years old. Recently, director Antoine Fuqua had showbiz and the hip hop culture buzzing when he confirmed that he will direct the biopic of the late great Tupac Shakur. The film begins production this September, and Fuqua has admitted he has yet find the person to play the leading role, preferring to keep his options open. Open to possibly casting an unknown for the role, he says: “I want to discover someone new… I want to discover a lot of new people if I can…I want to go to the streets and find him anywhere he might be in the world.” In the world, or on the worldwide web. With over 2000 search-able videos for Tupac look-a-likes, casting a man to play Tupac maybe a viral discovery for Fuqua. That would work out really well, for the man known as My Lord who made the Internet go nuts in 2009, when he was captured in a New Orleans club looking like a dead ringer (nose ring and all) for the late great Tupac. However, the life of this hip hop legend is larger than just appearance. If ESSENCE.com had to choose a few leading men who aren’t as random, a bit more known than unknown, here are our top five actors who we think could rise to the challenge in capturing the complexity of Tupac Shakur.