Skip to content
Jemal Countess/Getty Images
By Keyaira Boone · October 19, 2018December 6, 2020
Tiffany Haddish is trying her hand at the rap game. The comedian revealed her new side hustle during an interview with the New York Times. Haddish, who’s looking to follow in the footsteps of other comedians who’ve been successful at making music such as Lil Duval, said dipping her toe into the  music business is just one of the ways she’s planning on building an empire.
Loading the player...
She said, “The end goal is to create intergenerational wealth and spread joy, and make sure everyone who works with me can spread the same thing and have it trickle down.” The 38-year-old actress added that she hopes to provide financial freedom to dozens of folks. After how quickly Haddish has gone from being a working actress to a household name, some might consider her as an overnight success. Still, she said there’s nothing instant about the way she approached the pursuit of fame and fortune. 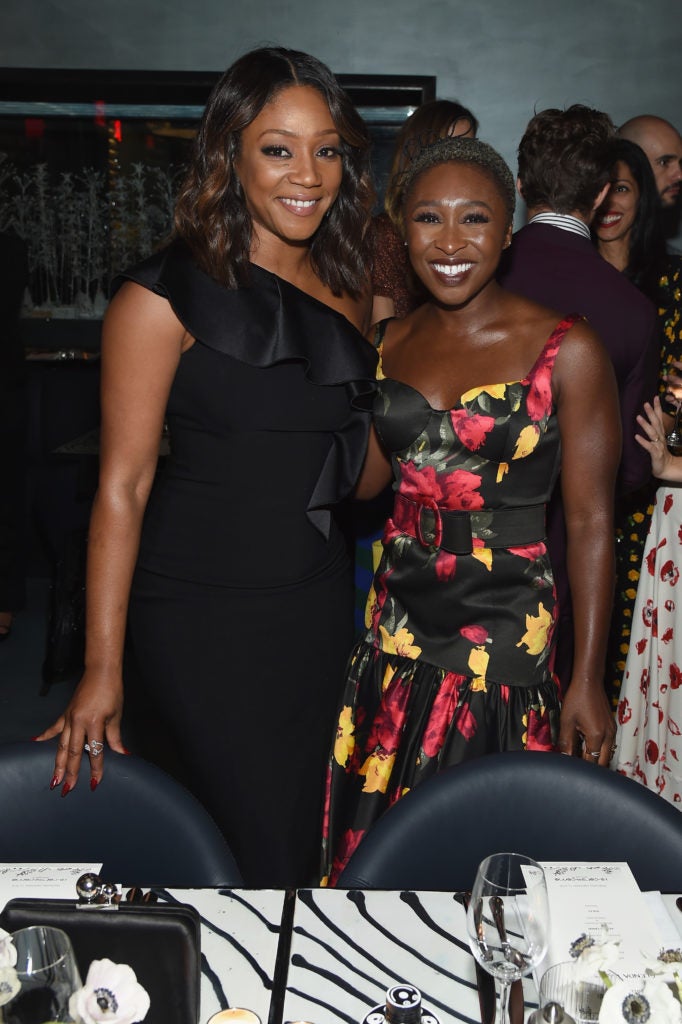 Haddish revealed she spent hours in libraries as a teen reading the Bible and self-help books for tips on how to improve her then-volatile life. Once she had the gems needed to succeed, she carefully developed a strict formula for success. “I executed a plan and I’m getting the results, like when you decide to bake a chicken,” she said. “My career is a delicious roasted chicken.” That’s one heck of a recipe. Girl, share! TOPICS:  Tiffany Haddish