By Danielle Young · Updated December 6, 2020
If there’s anyone who deserves a day of celebration dedicated specifically to them, it’s Tiffany Haddish. So yes kiddos, it’s Tiffany Haddish Appreciation Day! The comedic superstar is lighting up screens everywhere you turn, but someone wise once said: To whom much is given, much haters will be given as well. Loosely translated, of course. After Haddish won an Emmy for hosting Saturday Night Live, fellow comedian, Katt Williams decided to challenge Haddish’s success, almost claiming she hasn’t earned the accolades she’s received. First of all, how dare you? 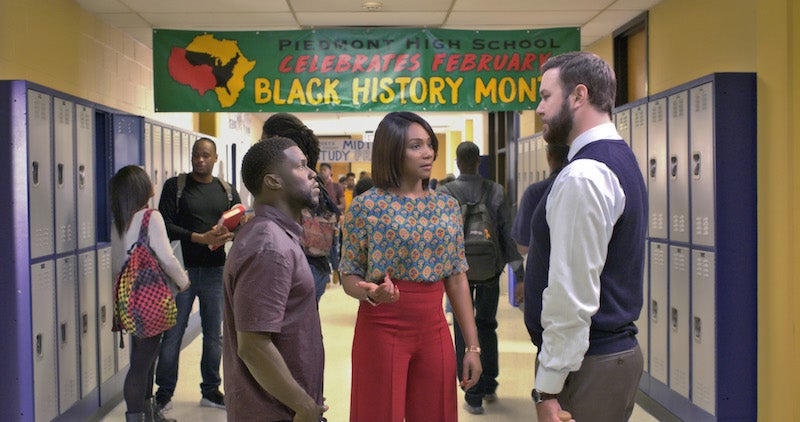