Axelle/Bauer-Griffin/FilmMagic
By Joi-Marie McKenzie · Updated October 23, 2020
The Jackson family is one of the most inspirational in Hollywood — and no, we’re not talking about the musical family from Gary, Indiana. Samuel L. Jackson and LaTanya Richardson Jackson have managed to find and keep love over nearly four decades, all while raising a daughter and winning in their respective careers. 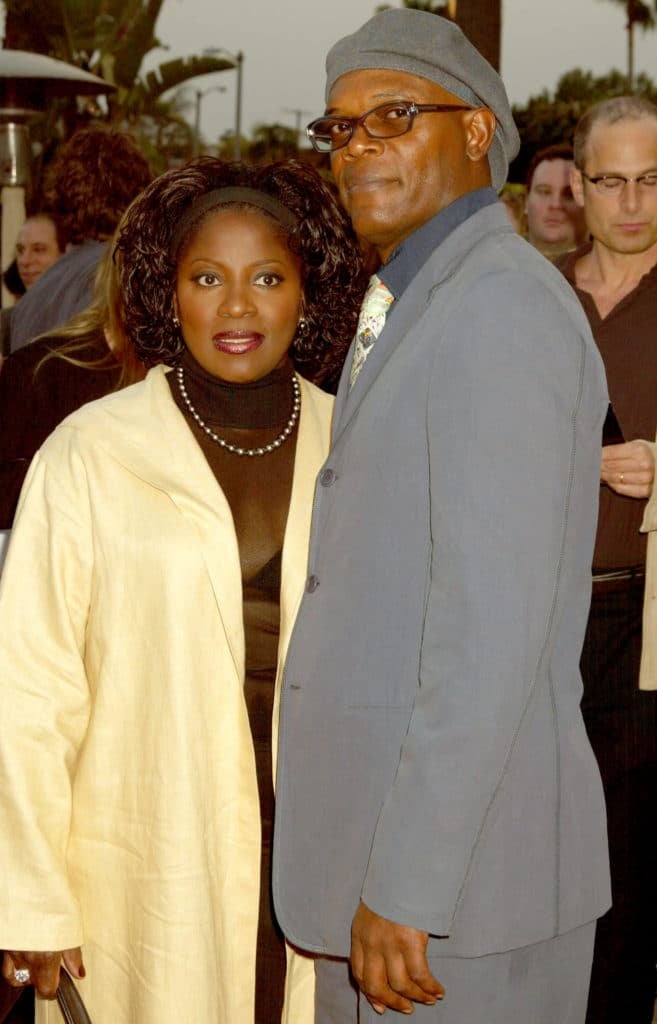 And on Jackson’s 70th birthday, the To Kill A Mockingbird actress told ESSENCE exactly what keeps their 38-year marriage together. “You have to have a big heart and the Lord. You can’t do this without the Lord. You’re going to have to turn to somebody, something — because men, they are different,” Richardson Jackson advised. “They’re cut from a different cloth.” Still, the 69-year-old actress, who graced the December 1999 cover of ESSENCE magazine with her family, said the real secret is having a mantra for your marriage — one that both parties can buy into, believe and execute. 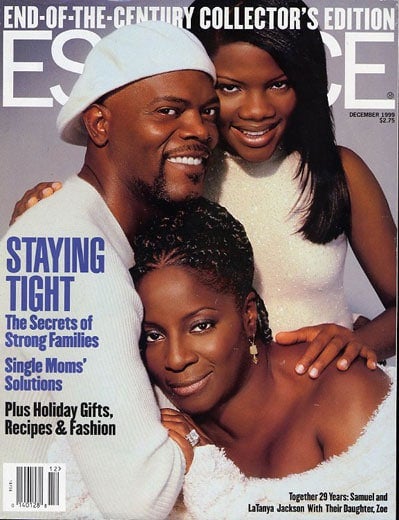 “I’m telling you, we were revolutionaries,” she said of herself and her hubby. “We used to say the most revolutionary thing was to keep a Black family together. So that became our mantra.” But the Spelman College graduate, who met Jackson while he attended Morehouse College, admitted that it’s not easy to keep a marriage in tact, especially in Hollywood. Richardson Jackson had some tips for those struggling to figure it out. “No matter what: don’t let the sun go down on your wrath. I’d be like this,” she said, gritting her teeth, “‘OK good night, I love you. I love you.’ And I’d go to sleep.” 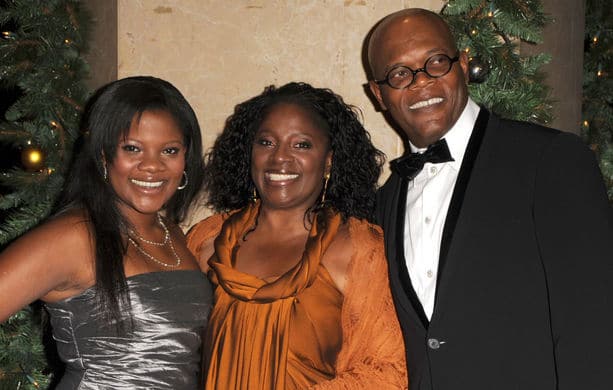 “But let God fix it. But you gon’ have to forget a lot,” Richardson Jackson added, joking that you’ll need to have “amnesia.” The mother of one had one more piece of advice for millennial women. “And keep working,” she offered. “Keep yourself lifted. Do not [stop working] even if you have a baby. You let your baby see you working.” Ya’ heard that ladies?