Pretty Dope is the place where ESSENCE highlights creatives doing amazing things in front of the camera and on the mic. You should know each and every one of these faces. They’re pretty dope.

There they were: 16 fiercely dressed Black women walking hand in hand on the red carpet at the 71st annual Cannes Film Festival last May. No, they weren’t staging a European nod to Girls Trip. The actresses, known primarily for their work in French cinema, were announcing to the world, time’s up over here too. 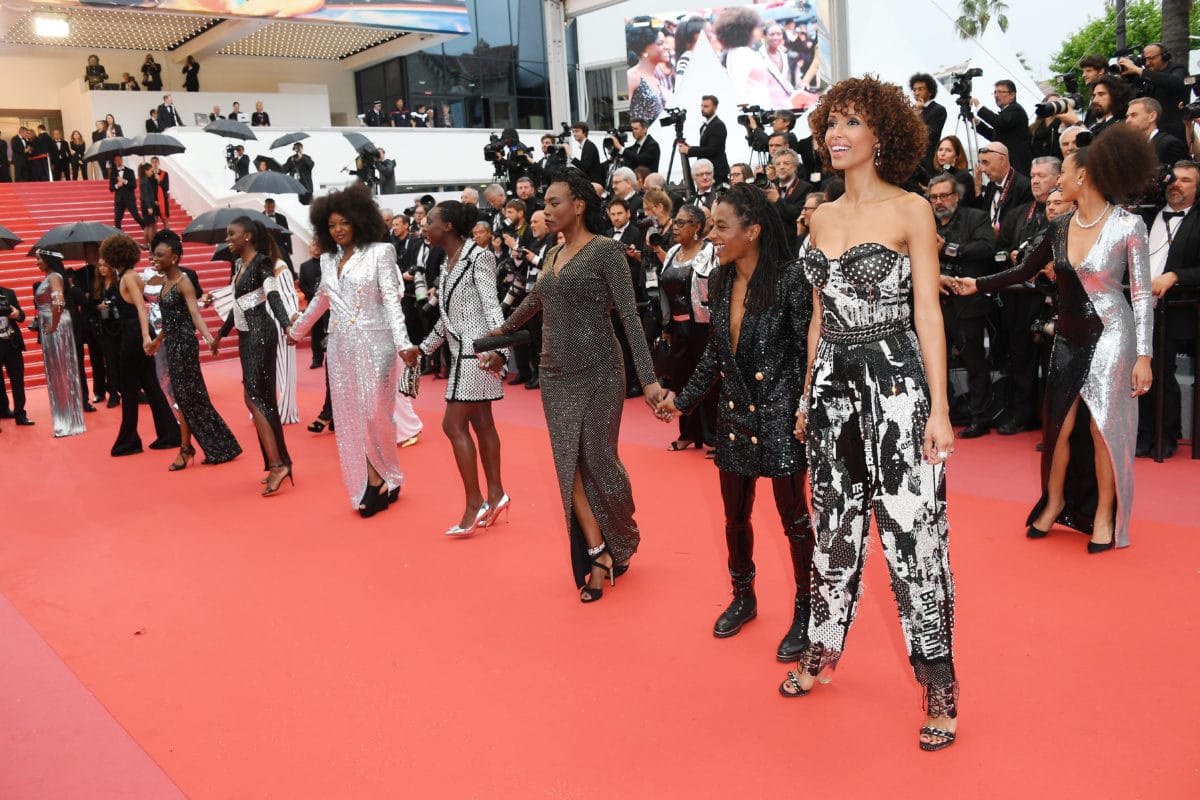 “I’ve been lucky because I’ve worked with some strong, inspiring directors—male and female,” said Maïga of her 20-year career. “Being lucky is a little weird, because it gives the illusion that things are progressing. But I saw with my fellow actresses that this business is still really tough. And I was fed up with that.”

Already an author, Maïga wanted to create a book with Black French actresses that offers an unflinching look at the racism and sexism many of her colleagues experienced on sets and stages. Last May, Noire N’est Pas Mon Métier (My Profession Is Not Black) was published, and later that month Maïga and her contributors were walking in solidarity at Cannes. 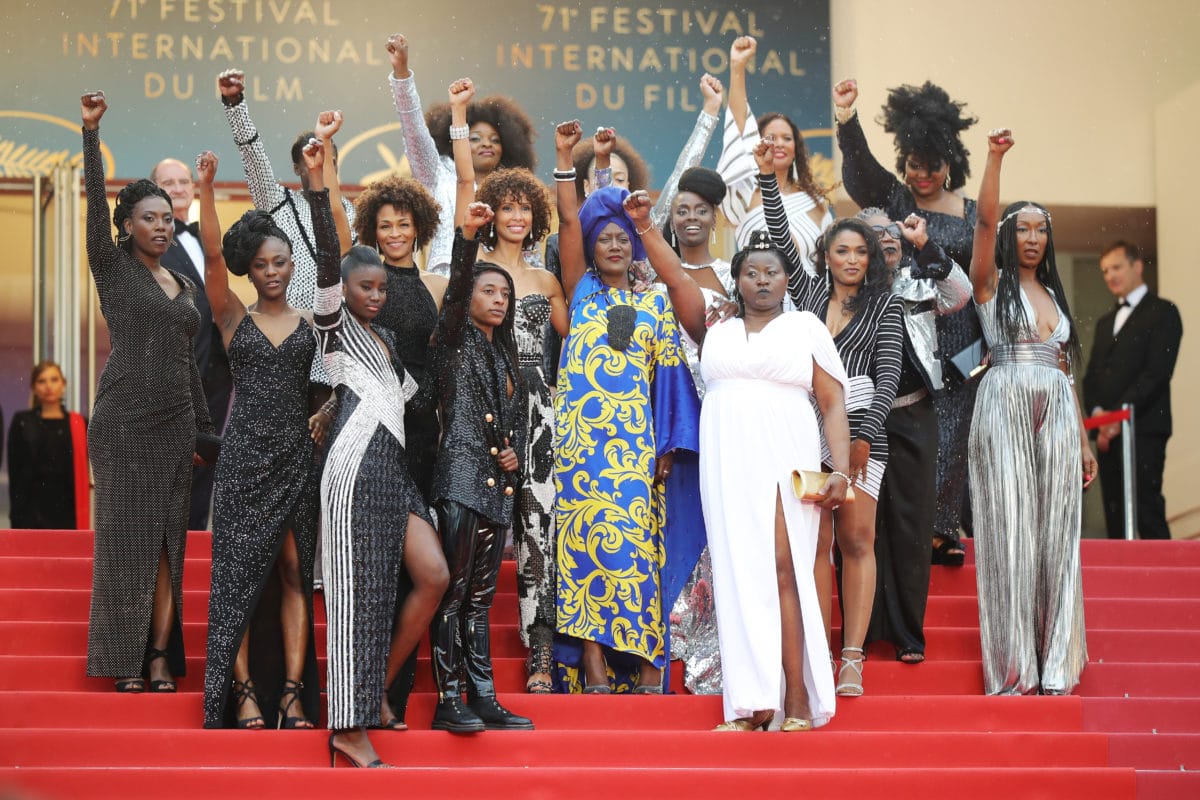 “For us it was really a moment of pride,” said Maïga. “It was powerful.”

A regular in European film and TV, Maïga will appear stateside with her next project, starring alongside Chiwetel Ejiofor in The Boy Who Harnessed the Wind on Netflix. In between the films promotion stops, including the Sundance Film Festival last weekend, Maïga will film a documentary component of her book.

“I want to give a voice to many different Black actresses around the world, whether they’re from the U.S., U.K., France or another country, like Brazil,” she says. “Cinema to me has no real frontier.”