By Sydney Scott · Updated October 23, 2020
It’s the end of an era. Phoebe Robinson and Jessica Williams are saying goodbye to 2 Dope Queens, but not before their second special airs on HBO. The pair celebrated the event at Sundance in Park City, Utah last weekend with a special brunch and discussion hosted by Angela Rye. Their discussion covered everything from politics to plans for the future to Williams and Robinson’s questionable braiding skills. The two even discussed what aspects of themselves would get their Black cards revoked with Williams admitting “the braiding is bad, but when we landed I saw three Mormon men and thought ‘Yeah, they’re attractive.'” While Robinson said her card might be revoked for being unable to freestyle, an admission that led to the pair busting out a few verses with Robinson beatboxing. And while fans will miss 2 Dope Queens, Williams and Robinson have quite a few things planned. 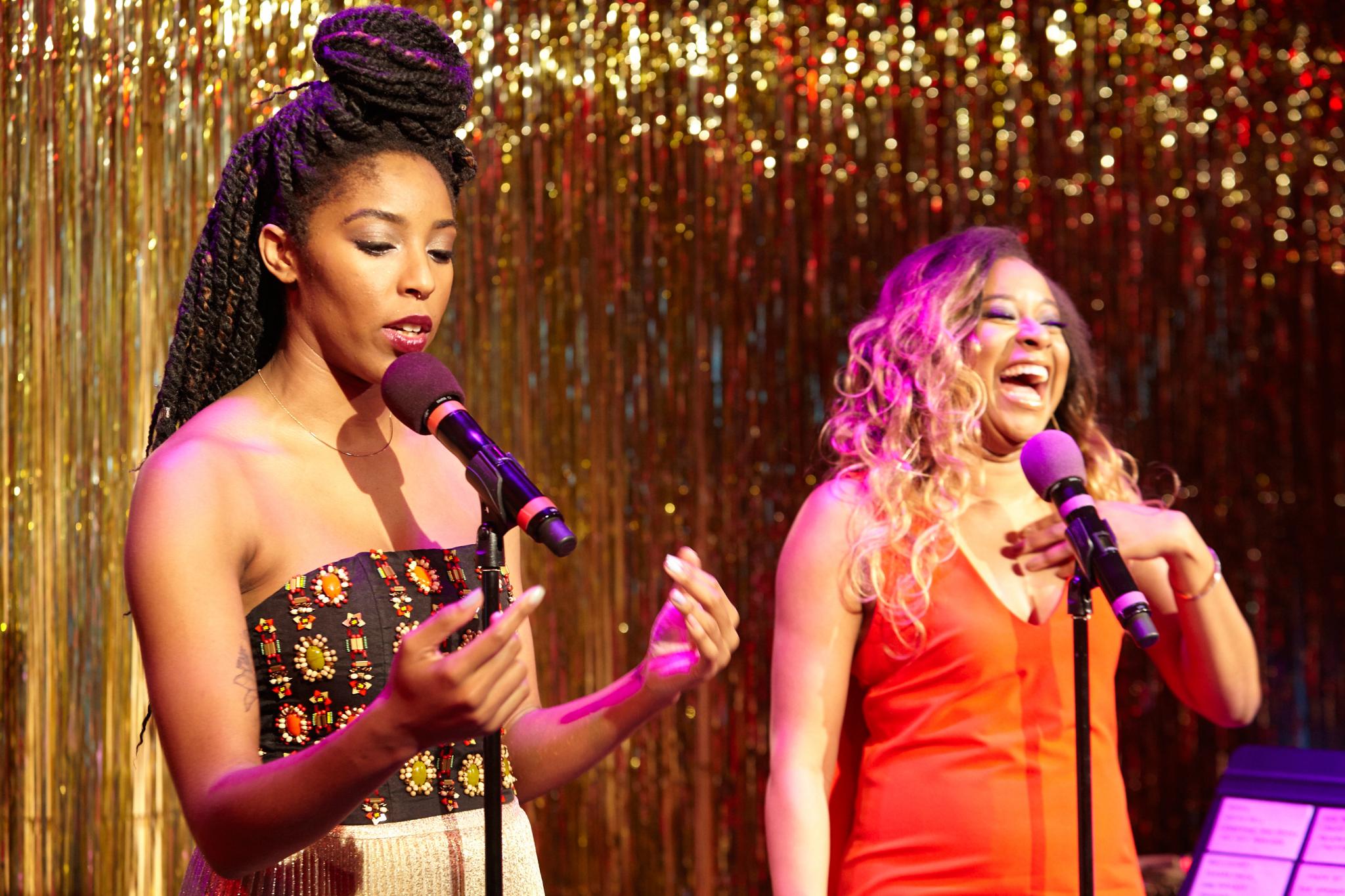 Robinson, who’s written two books You Can’t Touch My Hair (And Other Things I Still Have to Explain) and Everything’s Trash, But It’s Okay, said she hopes to start her own imprint and book club. She’s also in the upcoming comedy What Men Want. Williams, who was recently seen in Fantastic Beasts: The Crimes of Grindelwald, also has roles in the upcoming The Twilight Zone reboot, Corporate Animals, and Booksmart. The second series of specials from 2 Dope Queens airs February 8 on HBO.
TOPICS:  2 dope queens Angela Rye Jessica Williams sundance Whoopi Goldberg