Nick Gordon did the unfathomable to commemorate the Christmas Holiday.

The boyfriend to the late Bobbi-Kristina Brown posted a photoshopped picture of the two, PEOPLE reports.

Posted to Twitter, Brown shared the image which had Santa hats superimposed on their heads with a greeting that read “Merry Christmas” along the bottom of the image. 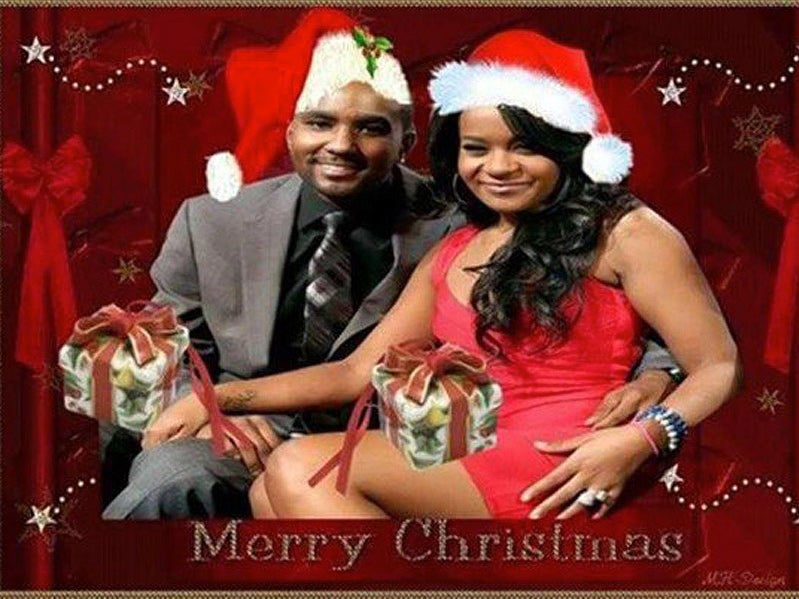 Brown, the daughter of Bobby Brown and the late Whitney Houston, died in July after being found unresponsive in a bathtub in her home in January.

Gordon and Brown’s family are in a legal battle over her death in which he is accused of her wrongful death.