Skip to content
@janetjackson Instagram
By Keyaira Boone · Updated December 6, 2020
Although Janet Jackson personifies melanin magic and body goals, the “Pleasure Principle” singer didn’t always feel good about her enviable body. In fact, the 52-year-old singer thought she smiled like a comic book villain. “I thought I looked like the Joker because it was so big,” Jackson told InStyle magazine, referring to her smile. “I would look in the mirror and start crying. I didn’t like that I was not attractive.”
Loading the player...
To overcome her body images issues, Jackson revealed that she sought help from a professional. “Therapy helped a great deal with that. I had to find something in my body that I loved, and that was difficult for me to do,” she shared. Over time, Jackson began to embrace her outer self by really connecting with what she did like about herself. 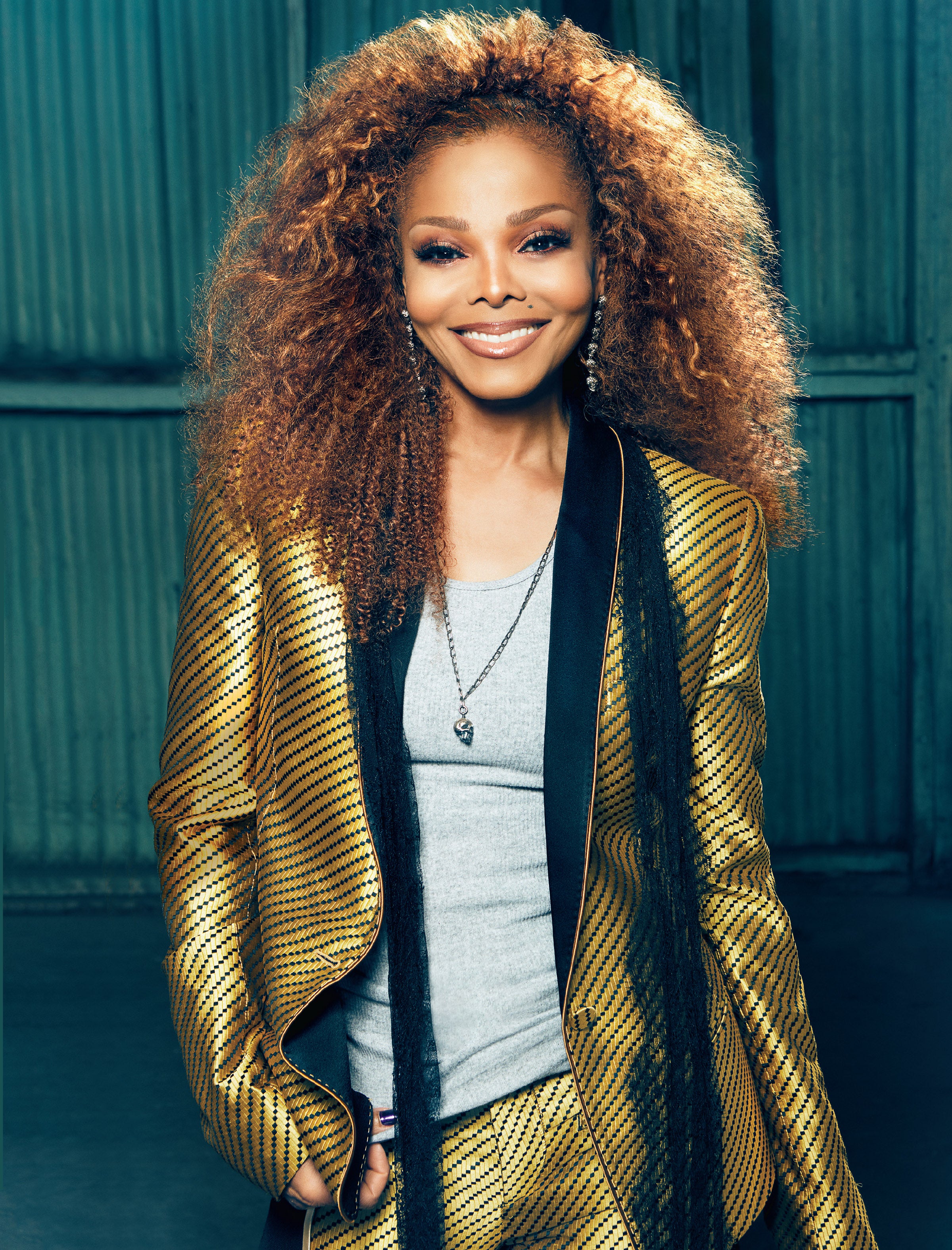 “At first, I couldn’t find anything,” she said, adding that she eventually “wound up falling in love with the small of my back. And then from there I found more things. And then finally realizing my smile isn’t that bad after all.” While she was already considered a sexual icon to others Jackson said that she was “well into” her 30s before she ever thought of herself as sexy. She credits the growth she experienced outside of therapy to the wisdom that can only be gained with age. “A lot of that has to do with experience, getting older,” she said. “Understanding, realizing that there isn’t just one thing that is considered beautiful. Beautiful comes in all shapes, sizes, colors.”