Jo Hale/Redferns
By Sydney Scott · Updated December 6, 2020
Gladys Knight wants to give the National Anthem its voice back, she said. The singer is defending her decision to perform the song at this year’s Super Bowl after receiving backlash from fans, and after many artists and fans called for a boycott of the NFL following its treatment of Colin Kaepernick.
Loading the player...
Knight told Variety, “I understand that Mr. Kaepernick is protesting two things, and they are police violence and injustice. It is unfortunate that our National Anthem has been dragged into this debate when the distinctive senses of the National Anthem and fighting for justice should each stand alone.” The singer joins Travis Scott, Big Boi, and Maroon 5 on the list of performers, who will hit the field at Atlanta’s Mercedes-Benz Stadium on Sunday, February 3. 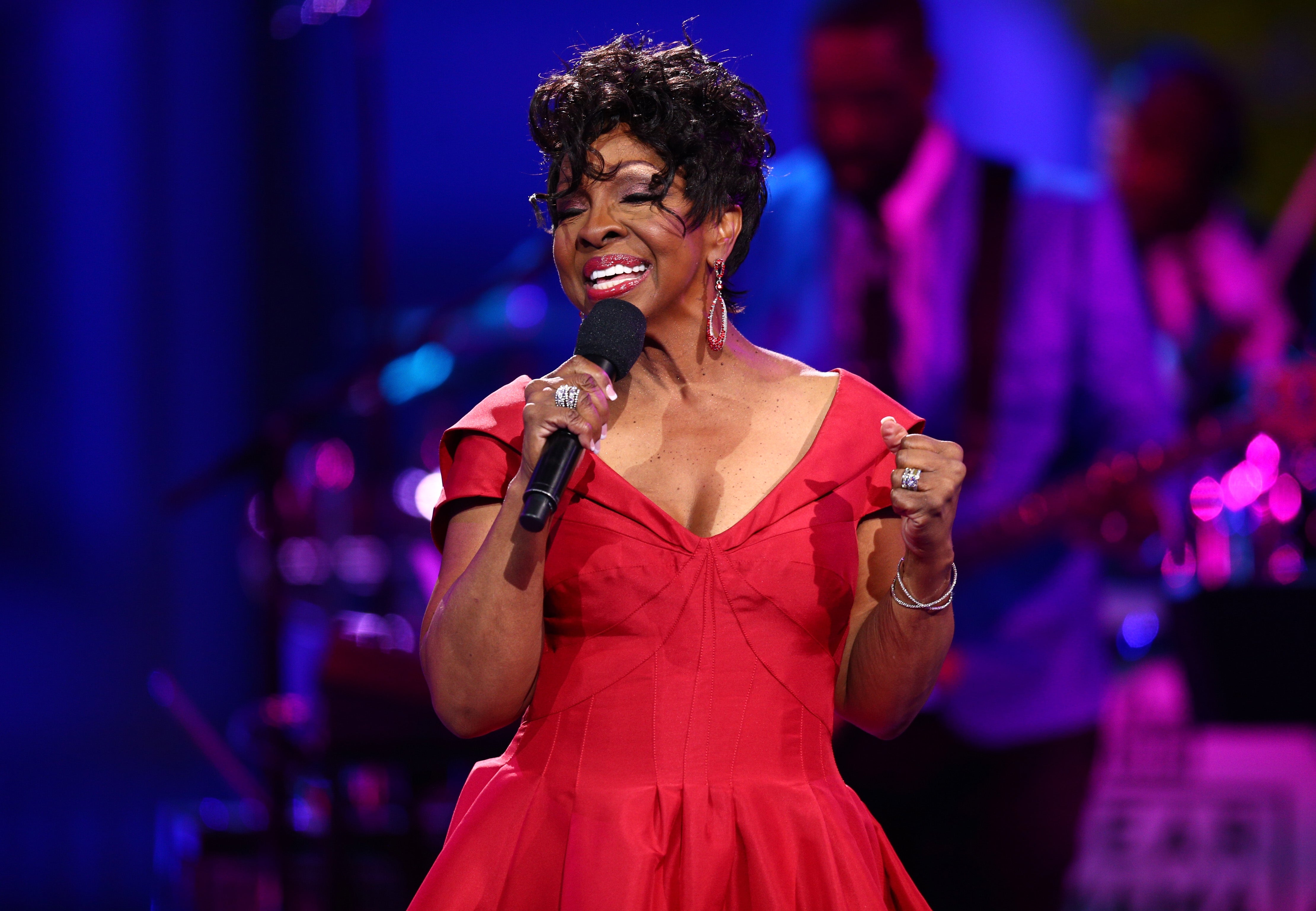 Gladys Knight sings her heart out at VH1's 2nd Annual "Dear Mama: An Event To Honor Moms" in Pasadena, California.

Knight added that she wants to give the national anthem its meaning and hopes to bring people together. “I have been in the forefront of this battle longer than most of those voicing their opinions to win the right to sing our country’s Anthem on a stage as large as the Super Bowl LIII,” she said. “I pray that this National Anthem will bring us all together in a way never before witnessed and we can move forward and untangle these truths which mean so much to all of us.”