It was a busy weekend in Toronto as the stars descended for the vaunted Toronto International Film Festival.

The movie premiere of the highly-anticipated Hustlers was a huge draw with Keke Palmer slaying the red carpet. Starring Jennifer Lopez and Constance Wu, the film follows savvy strippers, who secure the bag by tricking their Wall Street clientele.

Many stars also showed up for Eddie Murphy’s return to the big screen in his new film, Dolemite Is My Name. Murphy, who portrays real-life comedian and musician Rudy Ray Moore, is at the festival with the film’s costars Mike Epps, Craig Robinson, Tituss Burgess, Wesley Snipes, Da’Vine Joy Randolph and Keegan-Michael Key.

Check out to see who was else in Toronto.

01
Wesley Snipes
Snipes was spotted at the Dolemite Is My Name premiere. 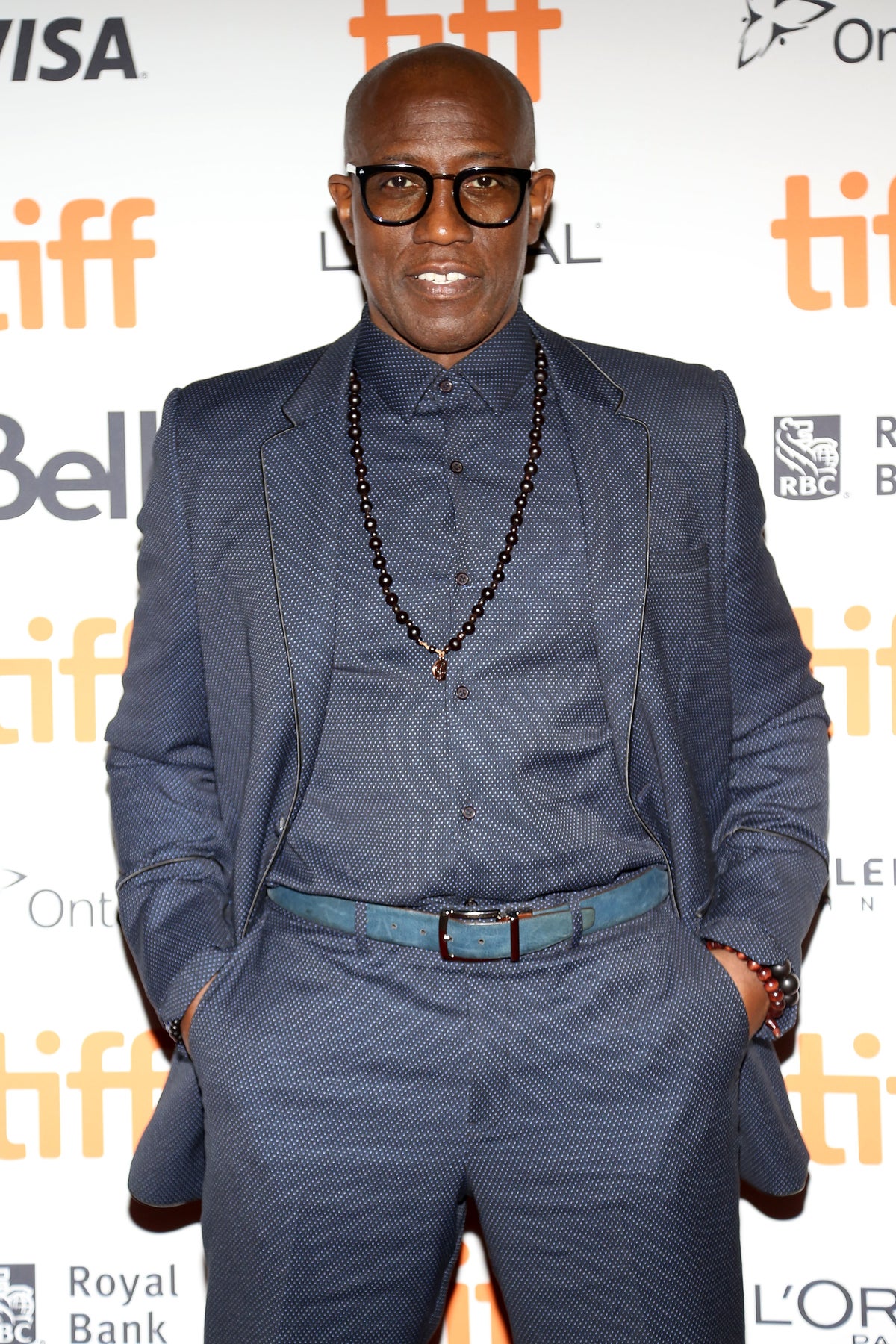 (Photo by Isaiah Trickey/FilmMagic)
02
Mike Epps and Kyra Robinson
The newlyweds attended the Dolemite Is My Name premiere. 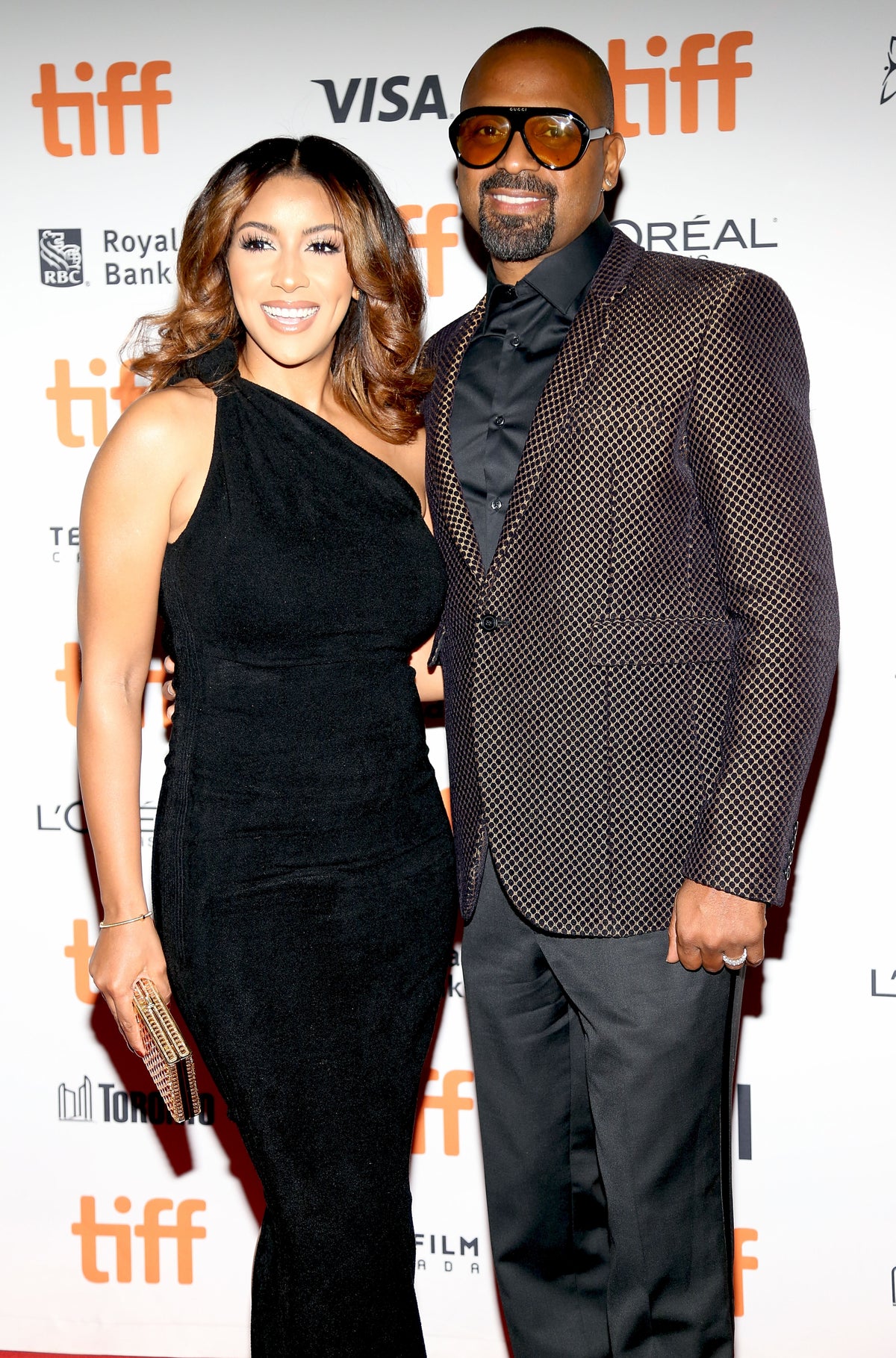 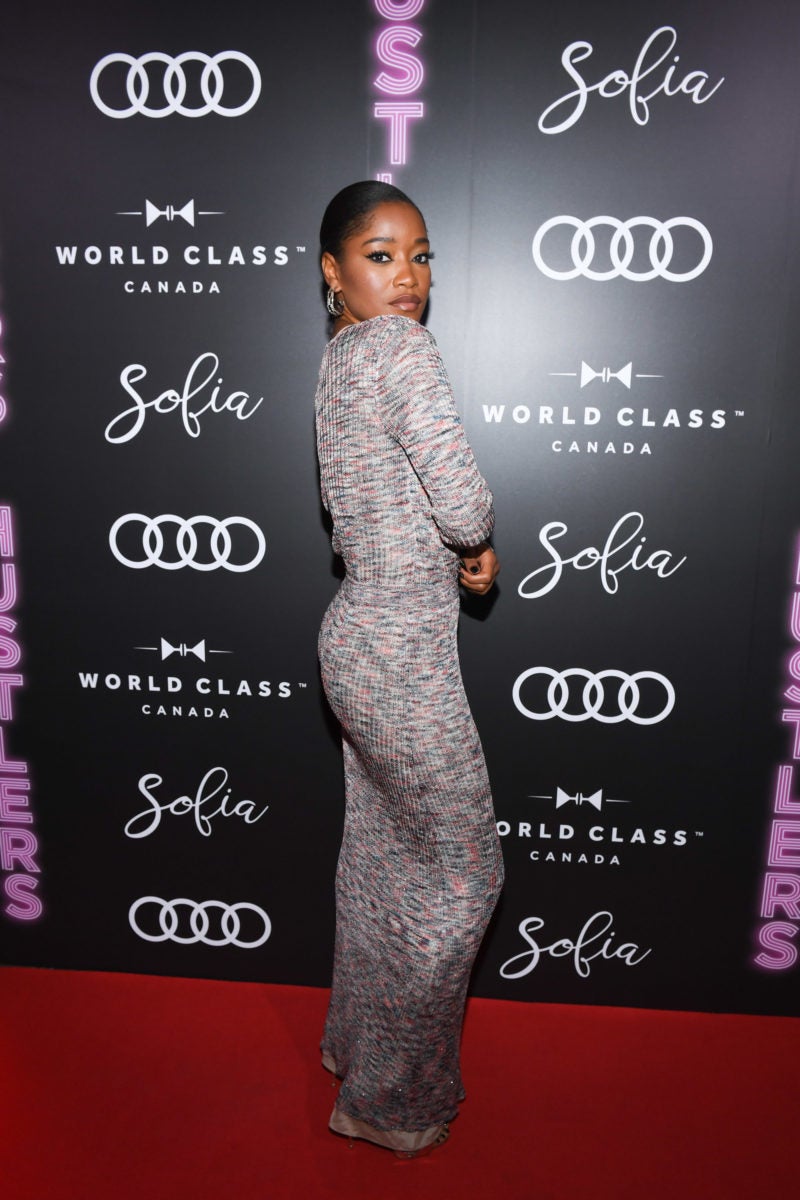 Getty Images
04
Keke Palmer
The Hustlers star poses for her moment on the red carpet. 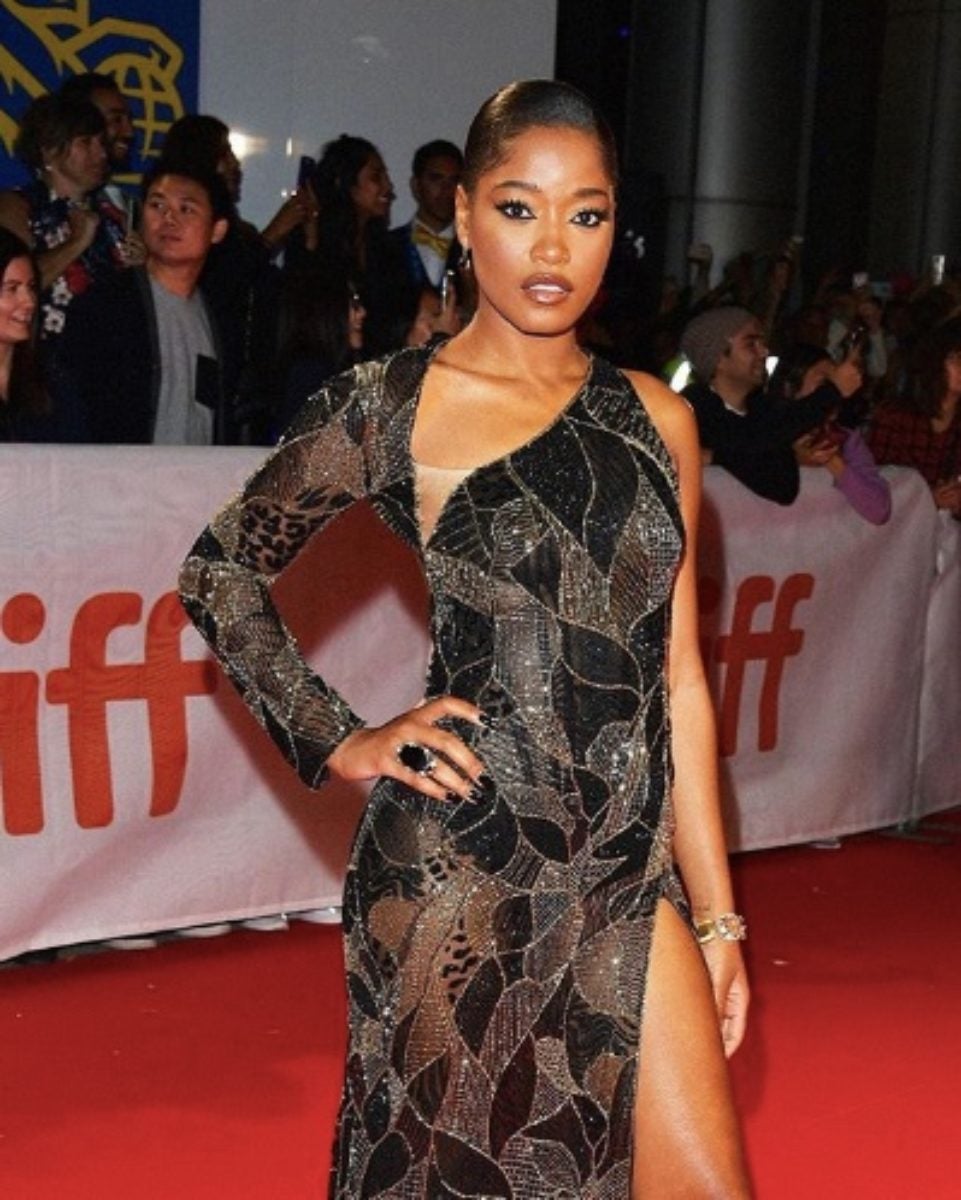 05
Zazie Beetz, Anthony Mackie and Kristen Stewart
The stars in the upcoming political drama Seberg were out at TIFF. 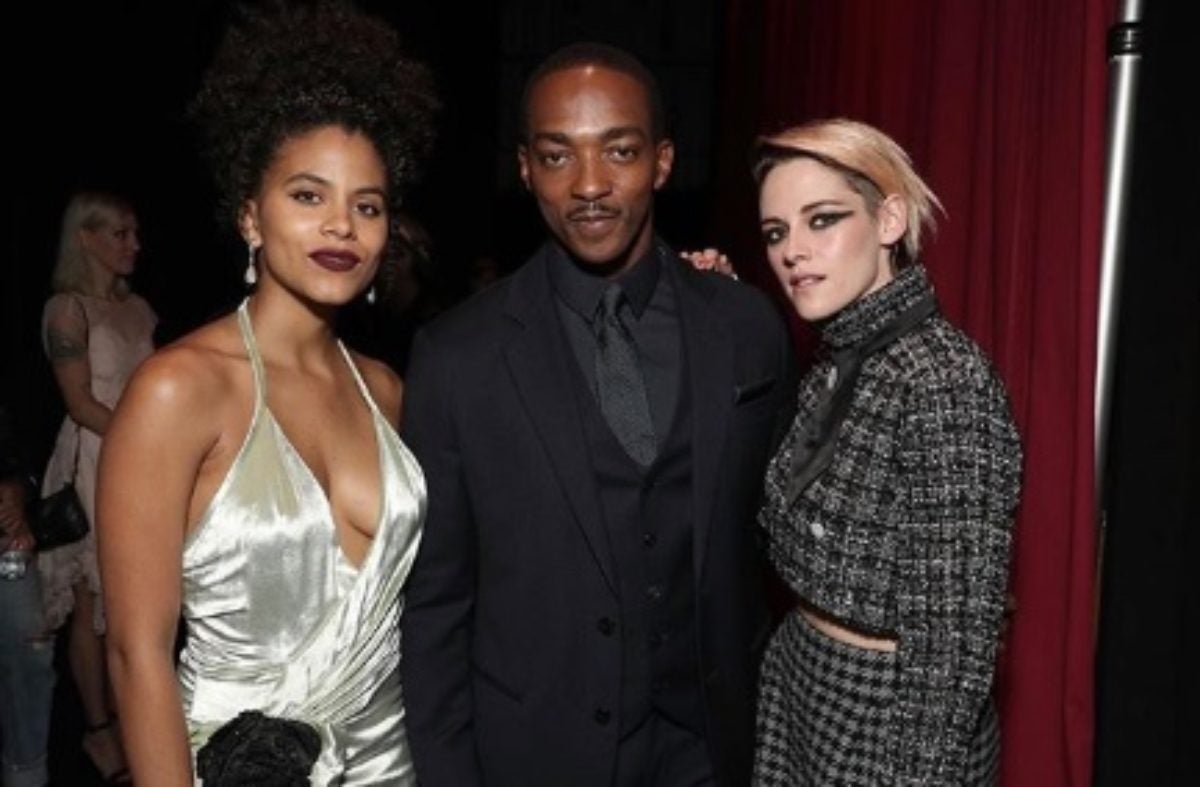 Instagram
06
Da'Vine Joy Randolph
Randolph attends the Dolemite Is My Name premiere during the 2019 Toronto International Film Festival at Princess of Wales Theatre on September 07, 2019 in Toronto, Canada. 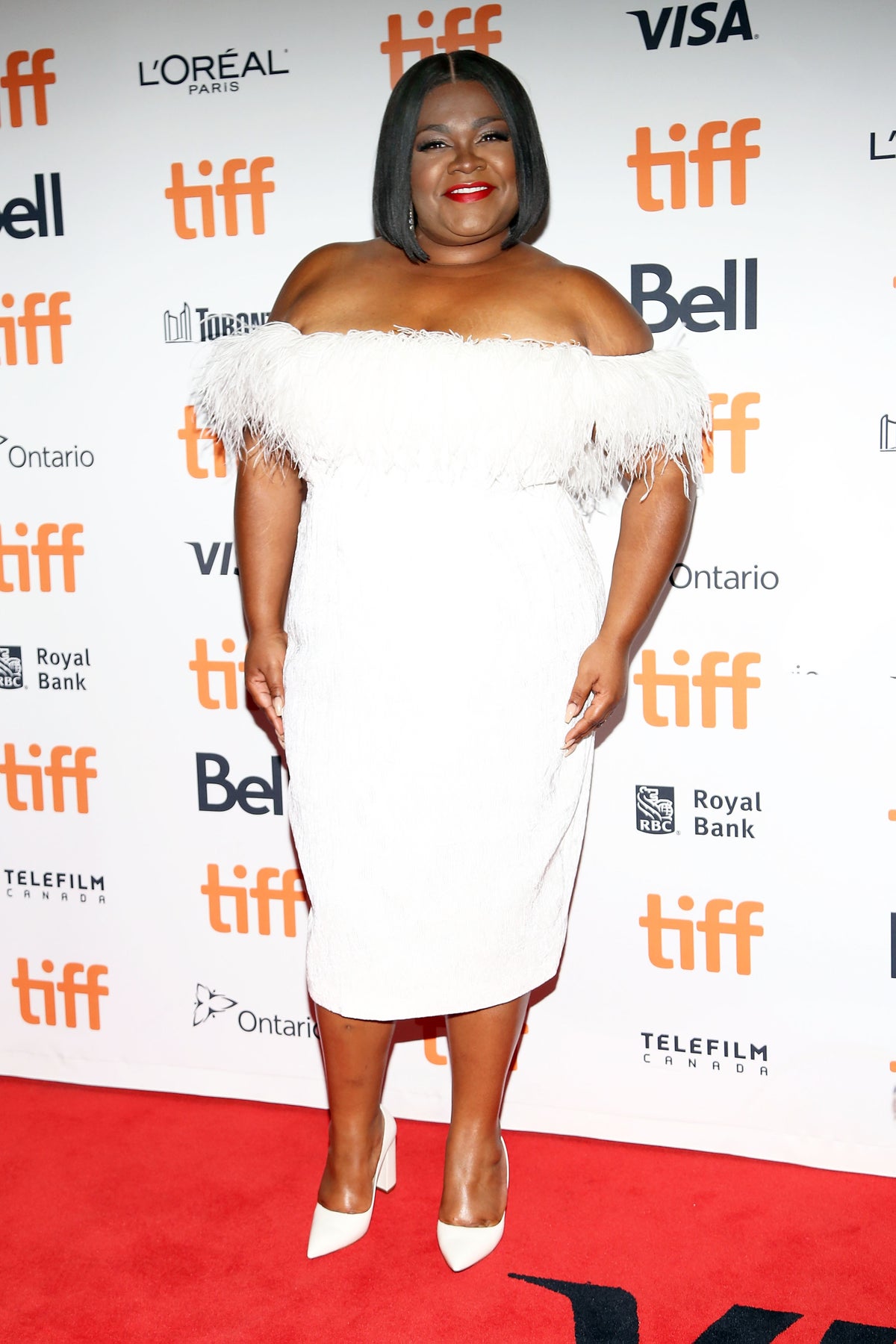 (Photo by Isaiah Trickey/FilmMagic)
07
Kerry Washington
Kerry Washington, promoting her leading role in the play-turned-film American Son, was spotted at the HFPA/THR TIFF PARTY during the festival. 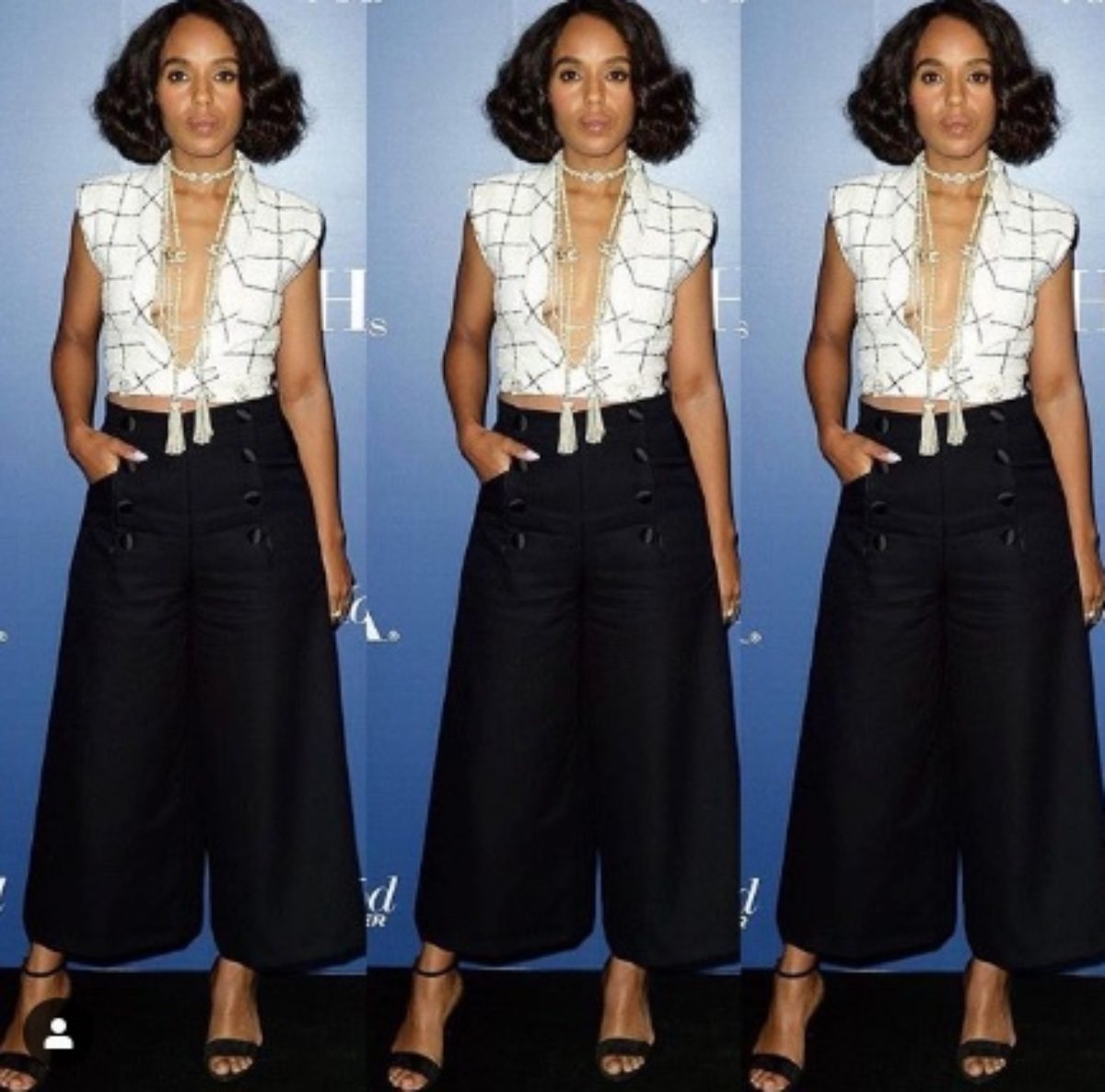 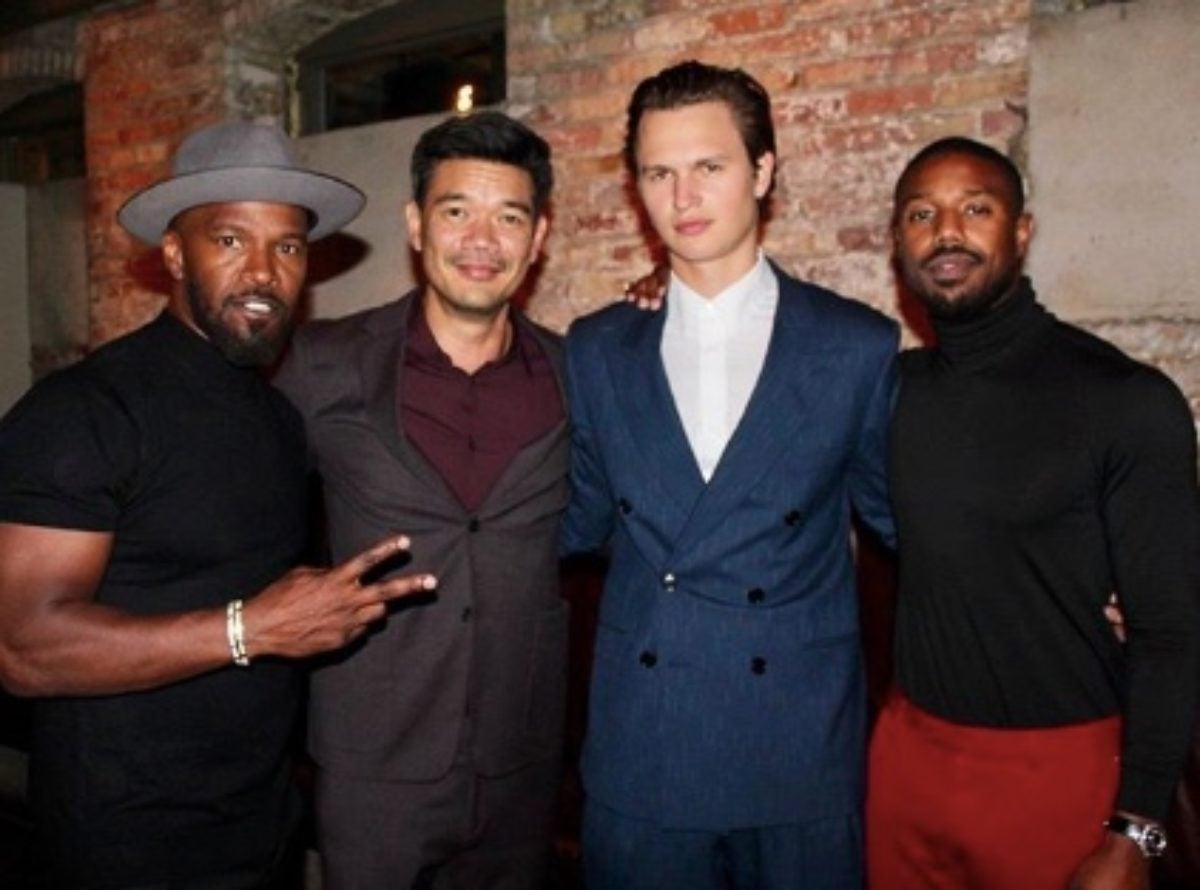 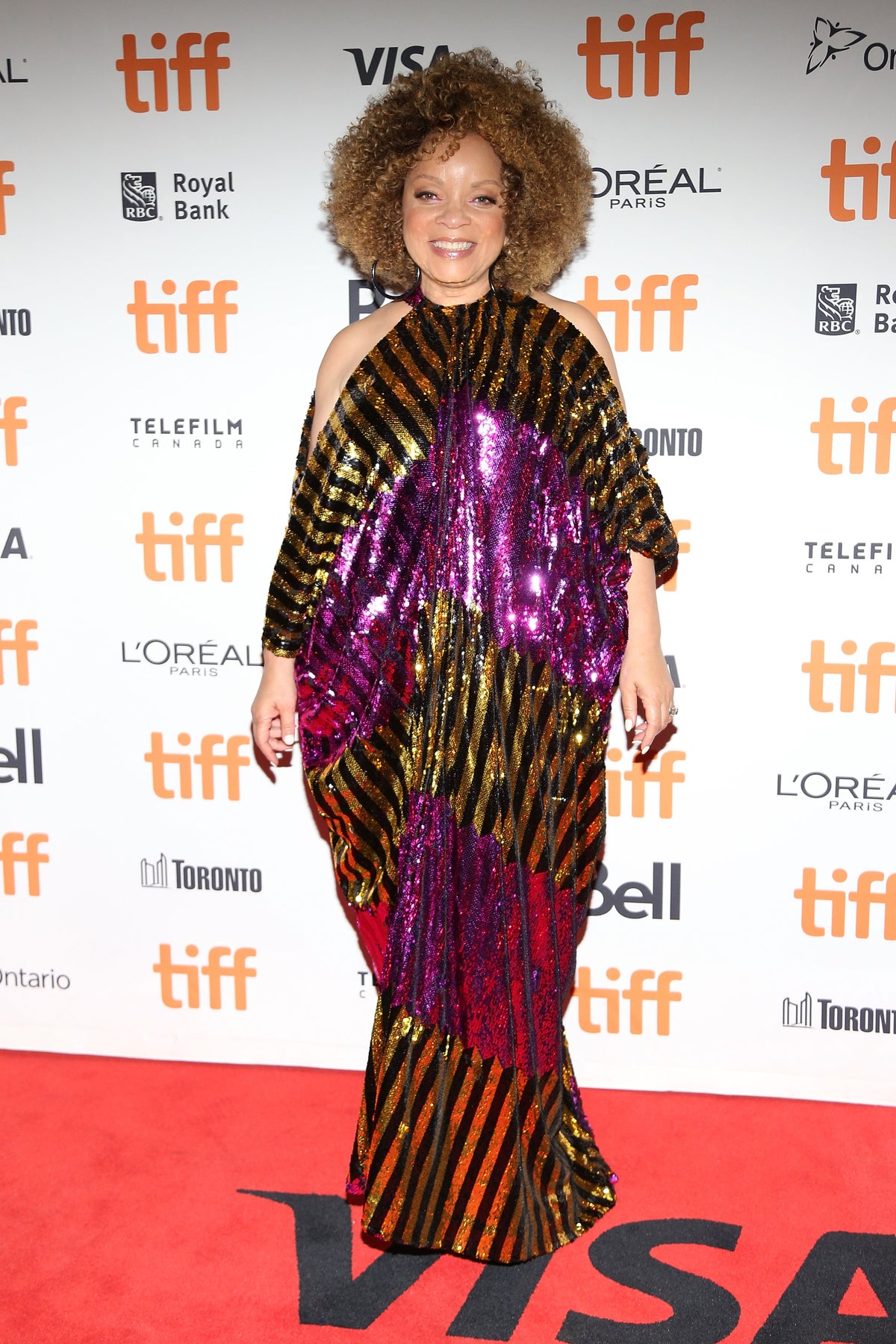