As the heaviness of Lifetime’s Surviving R. Kelly documentary continues to reverberate in the Black community, more celebrities are beginning to speak out against the “Ignition” singer.

The six-part documentary chronicles decades of the singer’s alleged sexual misconduct and abuse, which he has continuously denied. With more than 50 interviews with Kelly’s victims, it’s hard for many to continue ignoring his widely documented abuse.

However, it was reportedly difficult for filmmaker dream hampton to find any other musicians who would discuss the allegations on camera, except John Legend and Sparkle.

Still, here are some of the celebrities now speaking up:

01
Ne-Yo
Ne-Yo said that “enough is enough” when he took to his Instagram to say that he, too, would #MuteRKelly: "There is NO excuse. Music is important. It really is. But it’s not more important than protecting our children, protecting our little girls. PERIOD." 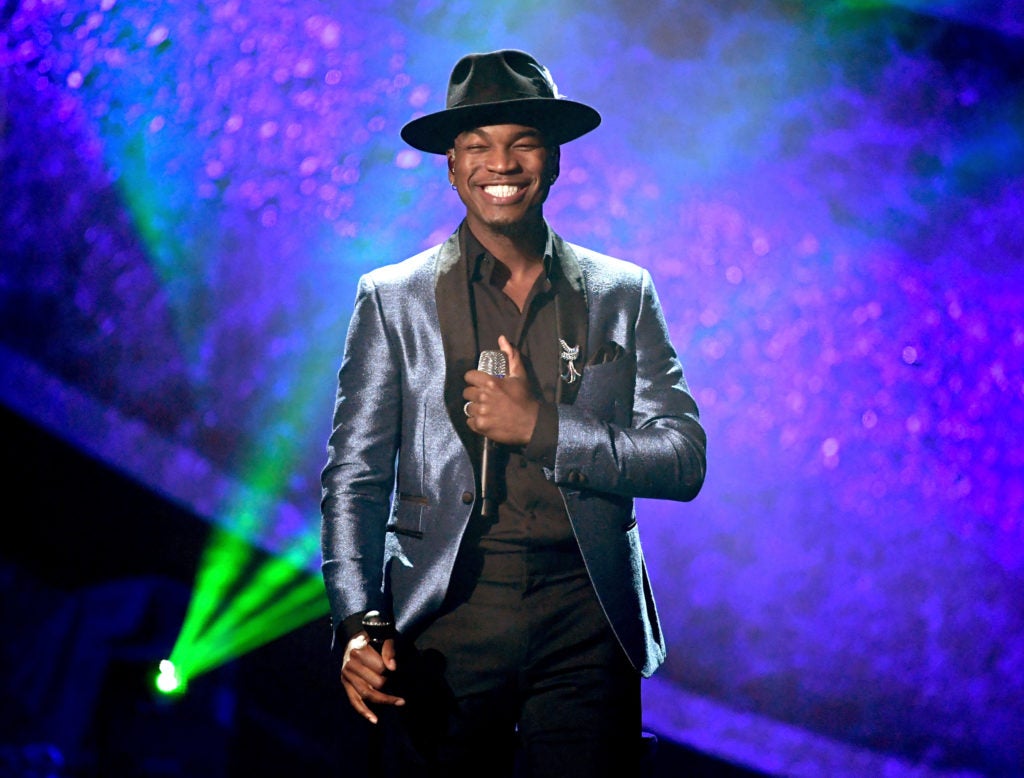 LOS ANGELES, CA - SEPTEMBER 25: Ne-Yo performs onstage at Q85: A Musical Celebration for Quincy Jones at the Microsoft Theatre on September 25, 2018 in Los Angeles, California. (Photo by Kevin Winter/Getty Images)
02
Jada Pinkett Smith
Pinkett Smith has pushed for everyone to watch and discuss the documentary with their children. She also questioned how R. Kelly's music sales spiked since the documentary aired. 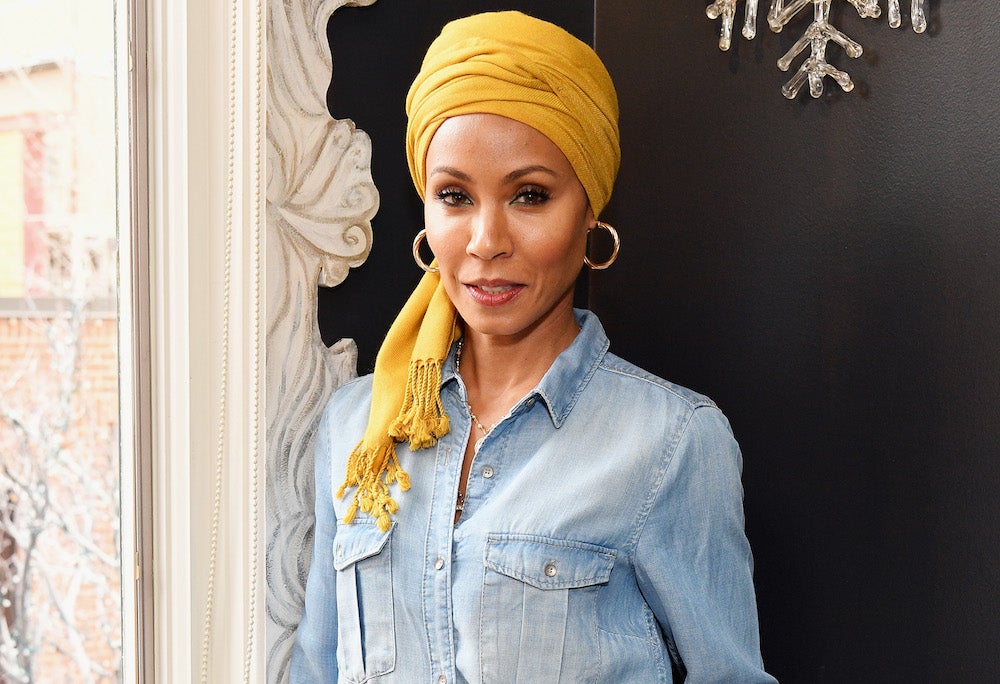 03
Chance The Rapper
Although he appeared in the documentary speaking out against R. Kelly, Chance The Rapper took to Twitter to share his regret at having worked with the singer in the past. “I apologize to all the survivors for working with him and taking this long to speak out.” 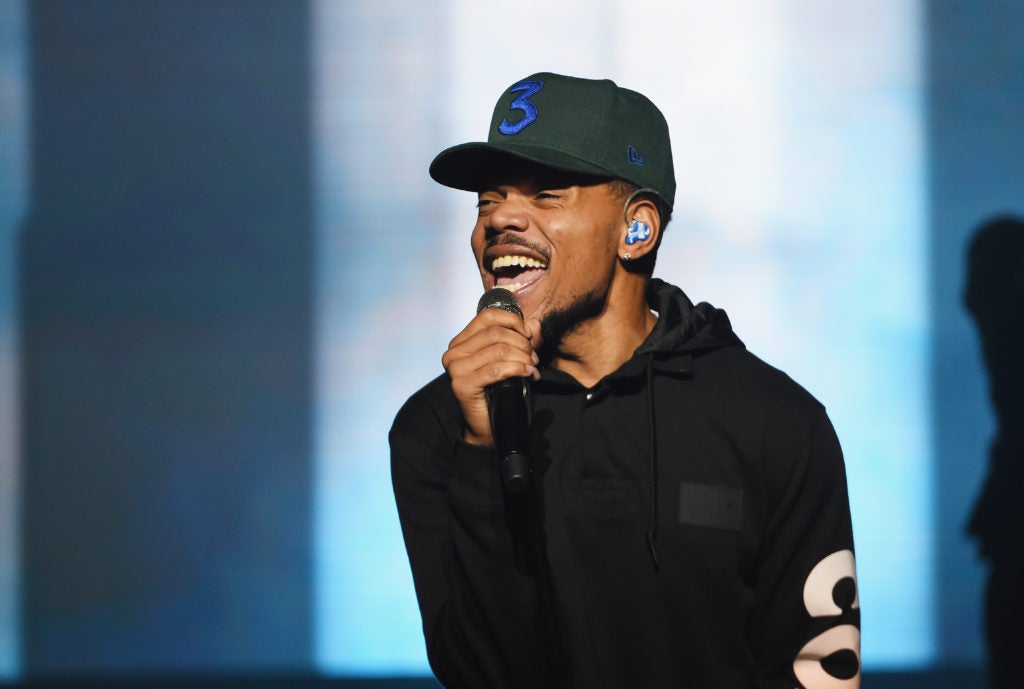 BROOKLYN, NY - SEPTEMBER 29: Chance The Rapper performs onstage during Chance The Rapper to Headline Spotify's RapCaviar Live In Brooklyn in Partnership with Live Nation Urban and Verizon on September 29, 2018 at Ford Amphitheater at Coney Island Boardwalk in Brooklyn, New York. (Photo by Nicholas Hunt/Getty Images for Spotify)
04
Tank
The R&B singer also shared his disgust with the documentary, calling on his fans to #MuteRKelly. "We’ve invested so much of ourselves into this man that it’s hard for us to let go," he wrote on Instagram. "I no longer have that issue." 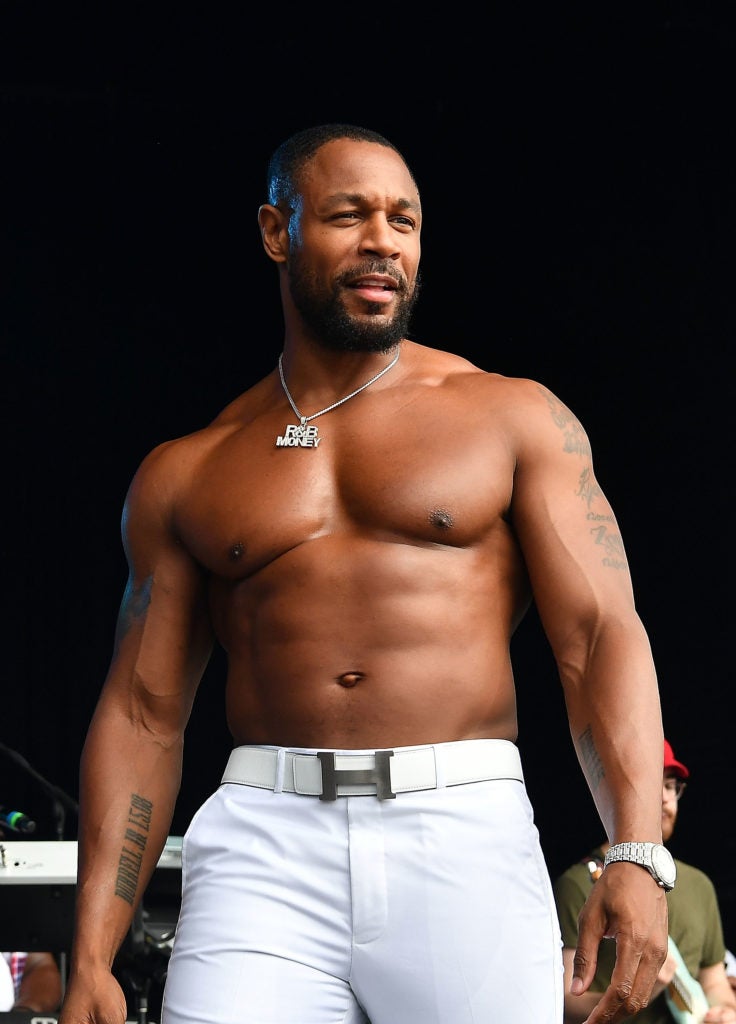 ATLANTA, GA - MAY 20: Singer Tank performs in concert during the 2018 Funk Fest Tour at Wolf Creek Amphitheater on May 20, 2018 in Atlanta, Georgia. (Photo by Paras Griffin/Getty Images)
05
Omarion
The B2K star took to Twitter to denounce R. Kelly's actions, as well as announce that his band would stop performing their R. Kelly-produced tracks at their upcoming Millenium tour. "EVERYONE has to be RESPONSIBLE. Many have bared witness to the unthinkable and yet have remained silent," he wrote. 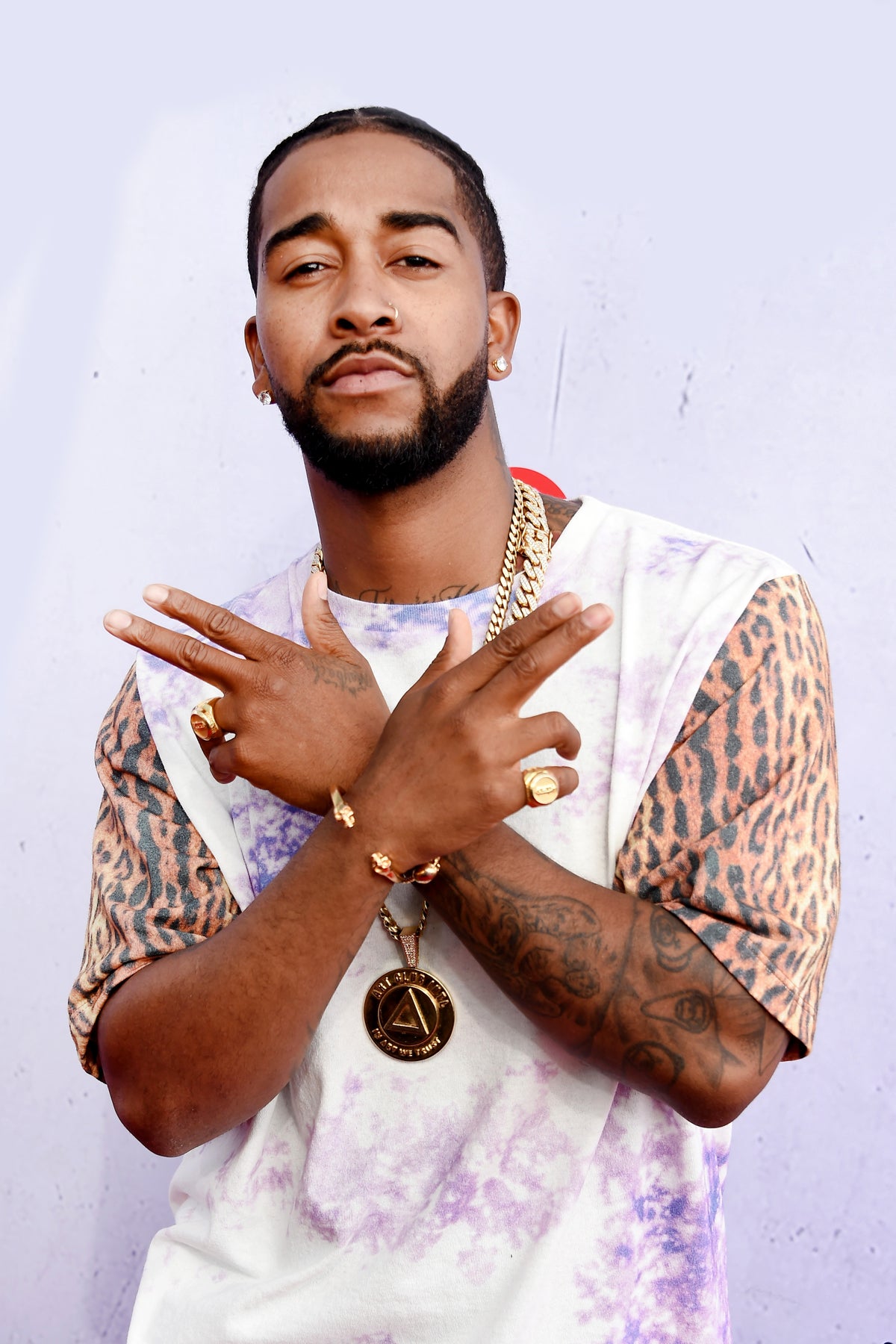 Omarion
06
Meek Mill
The Philly rapper admitted that he wasn't "feeling" R. Kelly once the documentary aired: "It don’t take a rocket scientist to see what was going on.... what I’m tryna figure out why did they let it go on soooooo long!" 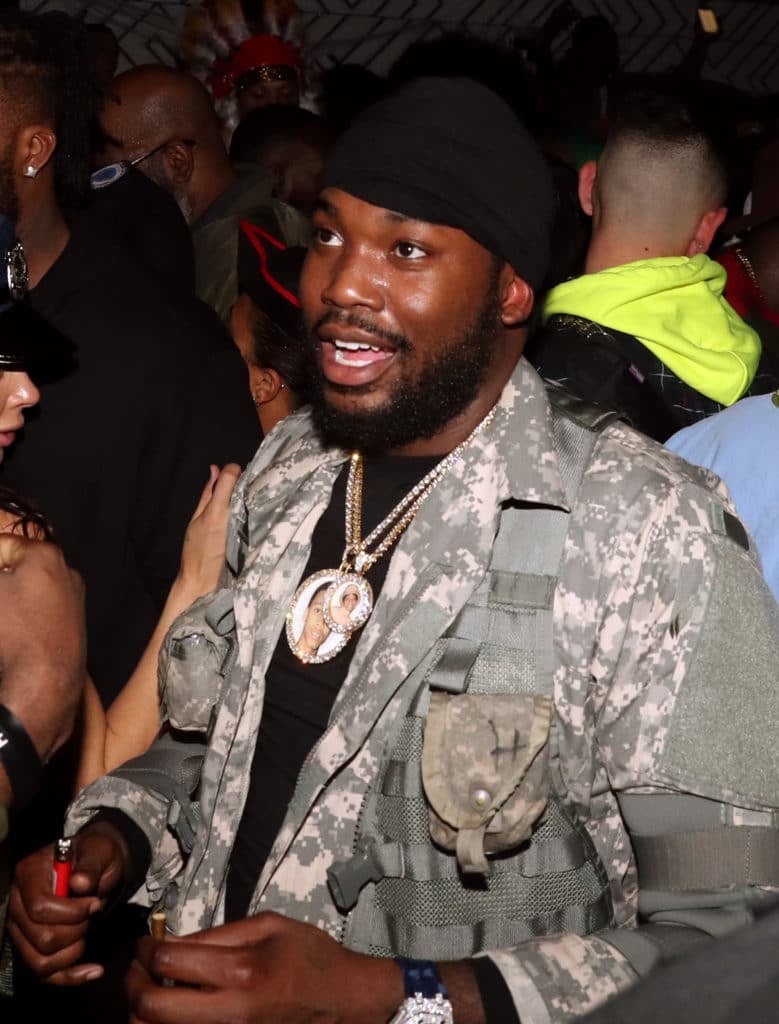 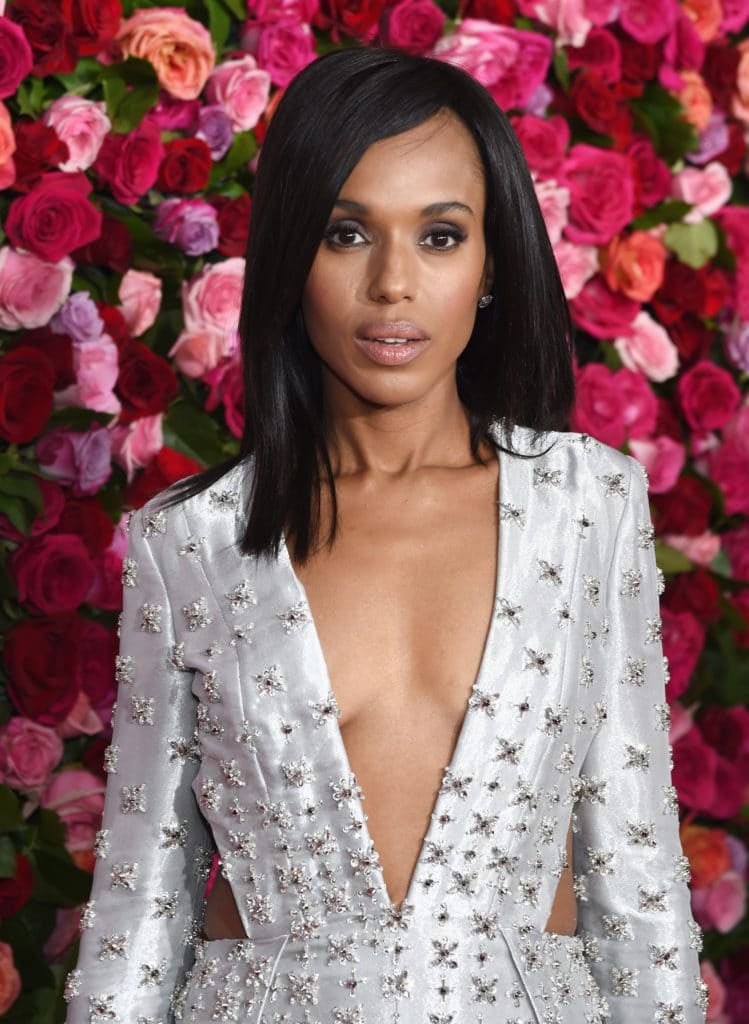 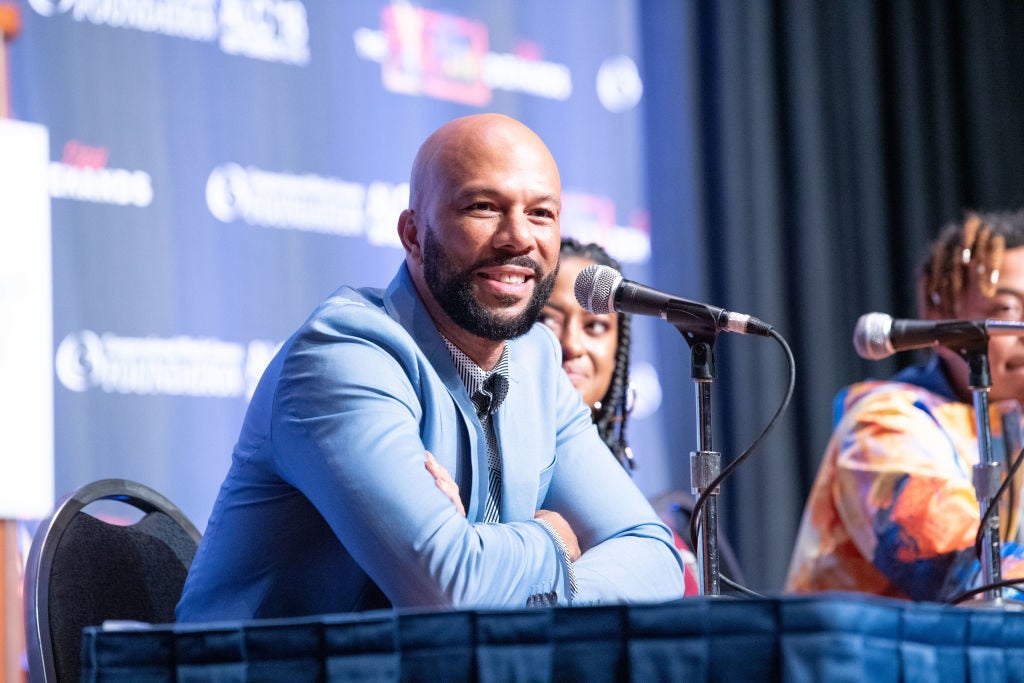 WASHINGTON, DC - SEPTEMBER 14: Common attends the 48th Annual Congressional Black Caucus Foundation on September 14, 2018 in Washington, DC. (Photo by Earl Gibson III/Getty Images)
09
Bun B
The UGK rapper was frank with his response to the "Surviving R. Kelly" docuseries: "f**k R. Kelly, Hugh Hefner, Sparkle, [Andrea] and anybody else being used as an excuse to take away the fact that he was f**king kids." 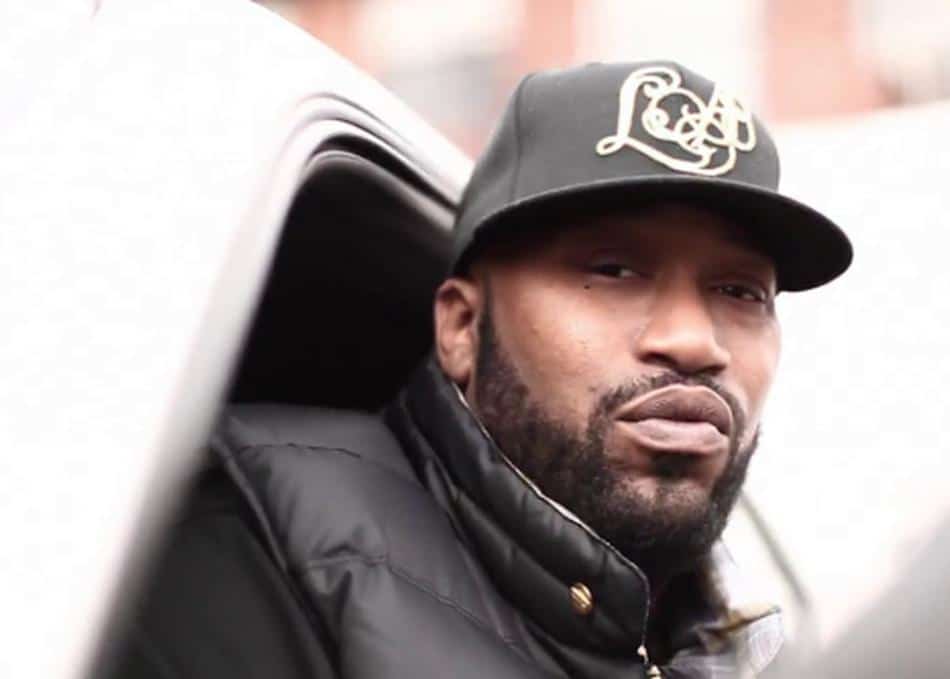 10
Lady Gaga
The singer and Golden Globe winner apologized for working with Kelly on her 2013 track "Do What U Want (With My Body)." Gaga took to Twitter to share that she stands by "anyone who has ever been the victim of sexual assault," adding, "I can't go back, but I can go forward and continue to support women, men, and people of all sexual identities, and of all races, who are victims of sexual assault." 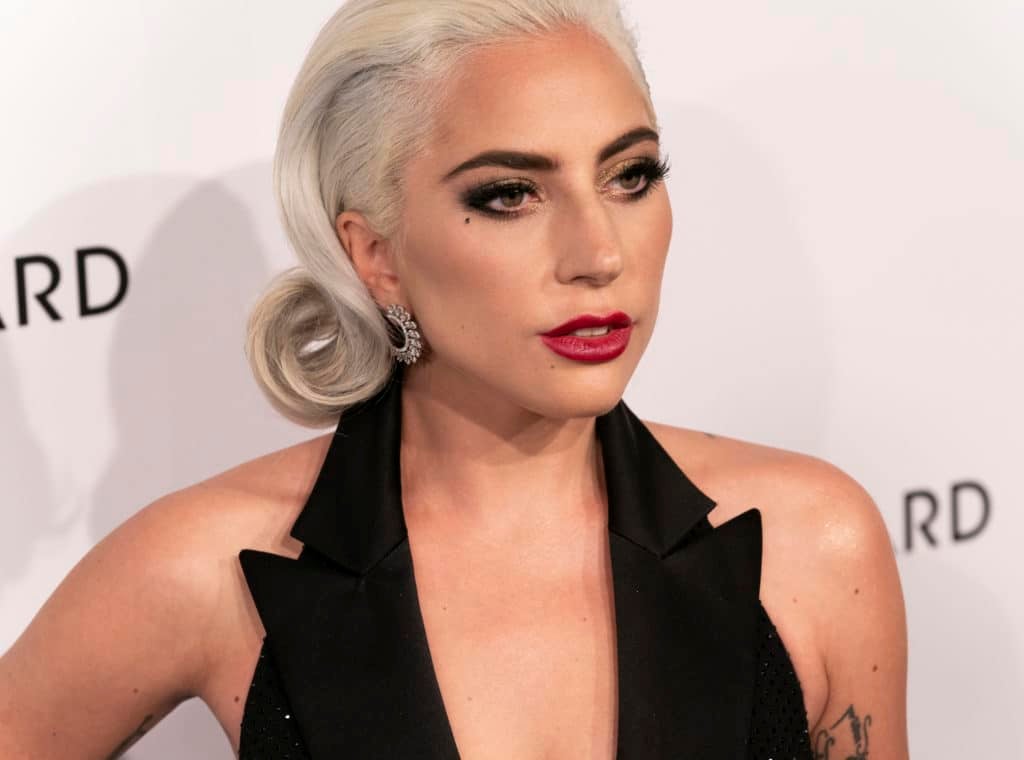 CIPRIANI 42ND STREET, NEW YORK, UNITED STATES - 2019/01/08: Lady Gaga wearing dress by Ralph Lauren Collective attends National Board of Review 2019 Gala at Cipriani 42nd street. (Photo by Lev Radin/Pacific Press/LightRocket via Getty Images)
11
Keke Palmer
Palmer took to Instagram to share her thoughts about R. Kelly after viewing Lifetime's Surviving R. Kelly. Palmer explained that she was hurt that Kelly, who suffered sexual abuse as a child, would use the gift God blessed him with to abuse women. "God blessed him to vindicate his childhood shortcomings and yet still he has slapped God in the face by his actions towards these women," she wrote. "I am hurt and saddened because he could have been a blessing to these women but instead he repeatedly took advantage and that I can not accept." 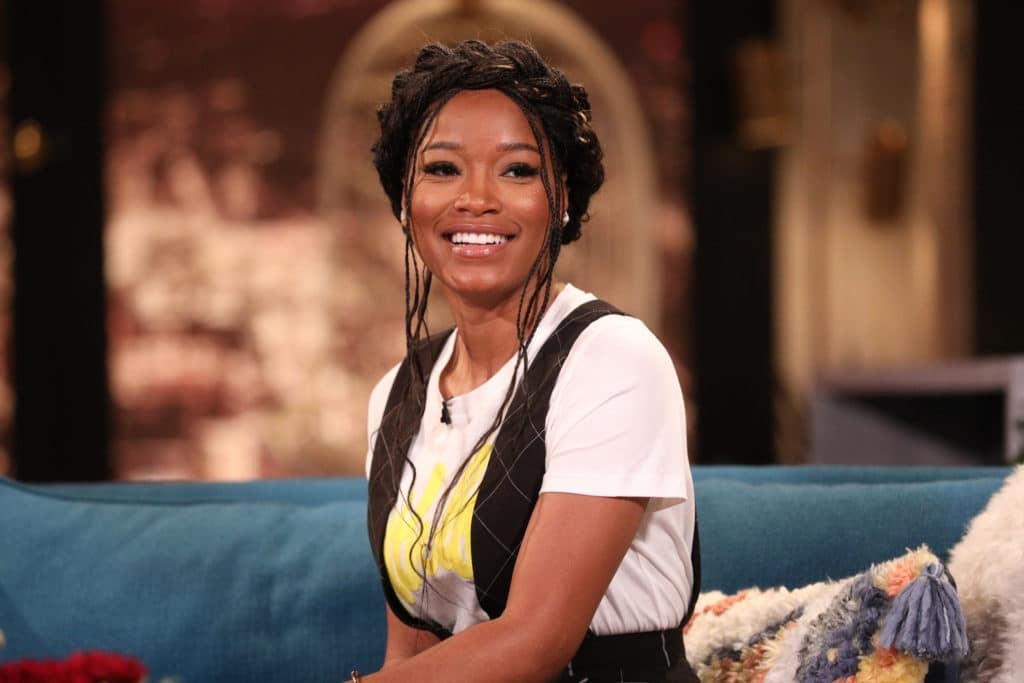 BUSY TONIGHT -- Episode 133 -- Pictured: Keke Palmer on the set of Busy Tonight -- (Photo by: Jordin Althaus/E! Entertainment/NBCU Photo Bank via Getty Images)
12
Nick Cannon
"It is no secret how men have misused their power to manipulate young emerging pop stars to seasoned Hollywood actresses and everyone in between," he said in an Instagram post. "I have personally witnessed it and will no longer be silent about it." 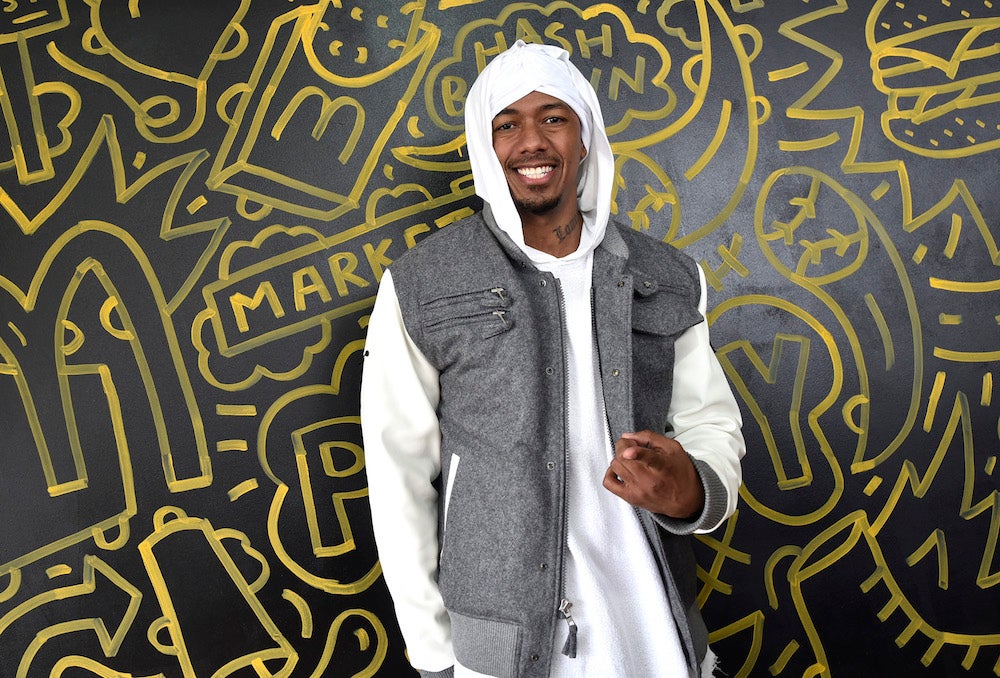 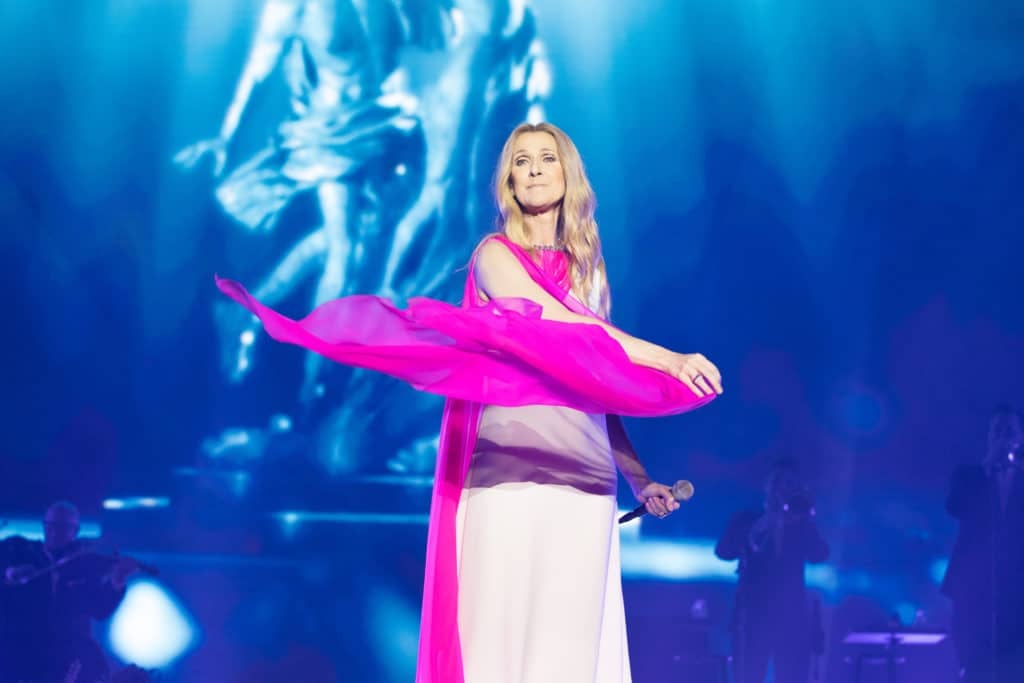 Wendy Williams' Divorce Is Final: ‘The New Chapter Has Be...

Here Are 9 Bucket List Worthy Destinations To Travel To This...