Photo by: Andrew Lipovsky/NBC/NBCU Photobank
By Paula Rogo · Updated December 6, 2020
John Legend is again proving why he’s one of our favorite. The R&B singer brushed off praise Thursday night after many called him “brave” for appearing in the Lifetime’s Surviving R. Kelly documentary series. The six-part documentary chronicles decades of the singer’s alleged sexual misconduct, which he has continuously denied. With more than 50 interviews with Kelly’s victims, former associates, and family members, Legend stands out as the only male musician to appear in the series.
Loading the player...
“To everyone telling me how courageous I am for appearing in the doc, it didn’t feel risky at all,” he said in a tweet. “I believe these women and don’t give a fuck about protecting a serial child rapist. Easy decision.” It was reportedly difficult for filmmaker dream hampton to find any other musicians who would discuss the allegations on camera.

To everyone telling me how courageous I am for appearing in the doc, it didn't feel risky at all. I believe these women and don't give a fuck about protecting a serial child rapist. Easy decision.

“When it comes to celebrities, it was incredibly difficult to get people who had collaborated with Kelly to come forward,” she told the Detroit Free Press. “That makes John Legend even more of a hero for me.” In another interview with Shadow & Act, hampton said she reached out to many in the industry who passed on the opportunity. “John Legend was the only one,” who participated, hampton said. “I asked Jay-Z, I asked Mary J. Blige, I asked Lil Kim, Erykah Badu, Dave Chappelle…But they all said no. I mean, most people just don’t want to touch it.” 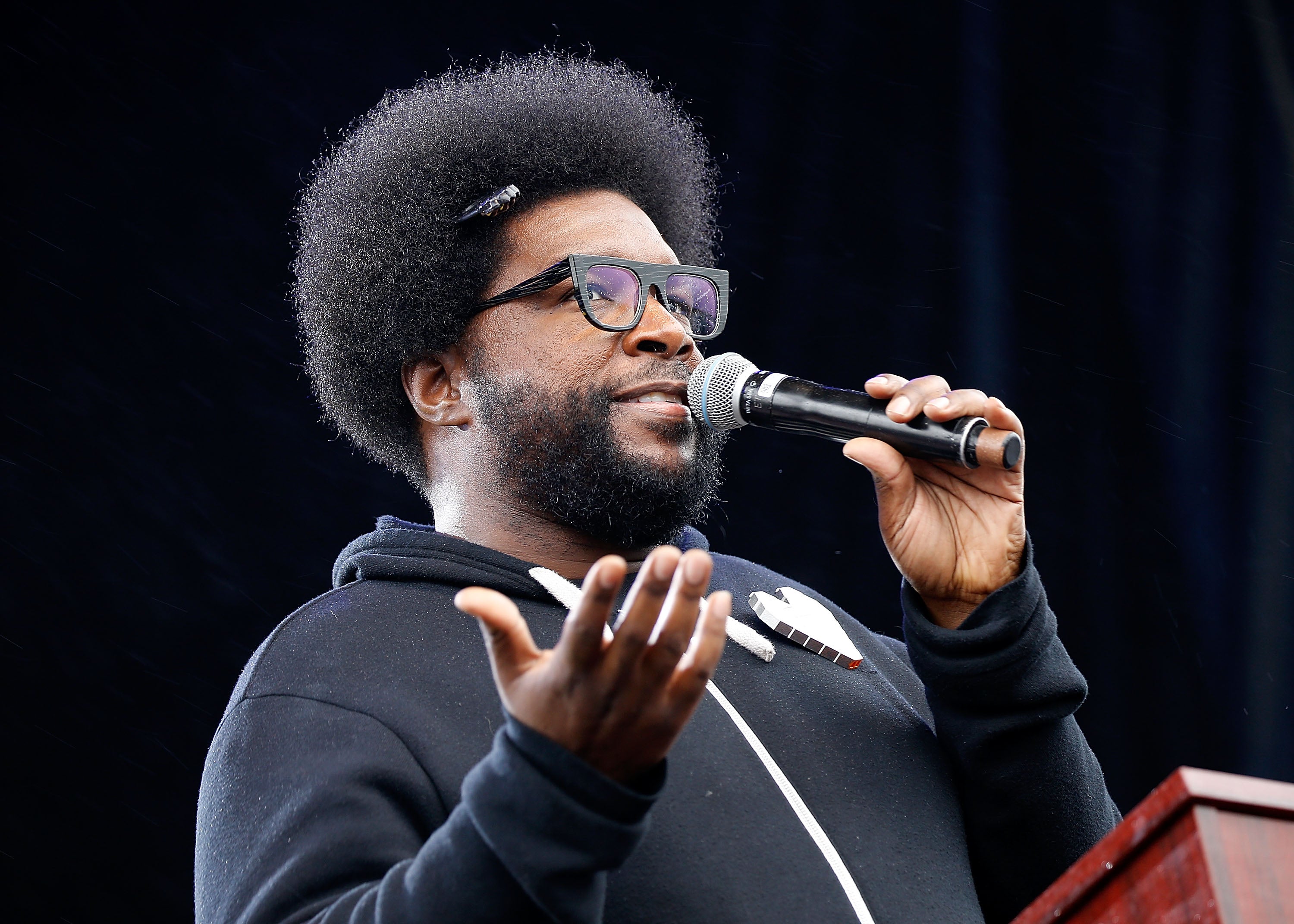 I remember Ahmir [‘Questlove’ Thompson] was like, ‘I would do anything for you but I can’t do this.’ It’s not because they support him, it’s because it’s so messy and muddy. It’s that turning away that has allowed this to go on,” the docuseries producer added. R. Kelly has threatened to sue over the series, but Lifetime decided to still move forward with the documentary on Thursday. The next four parts of Surviving R. Kelly will debut on Friday and Saturday on Lifetime.